Spain closed the first day of the round of 16 with a memorable victory against Lithuania. Scariolo’s team resurfaced when the game was most complicated and despite the fact that the Baltics managed to force extra time, the team rearmed itself around the figure of Lorenzo Brown. The national team, which has won a medal in the last six European Championships, is already waiting for a rival in the quarterfinals that will come out of the duel between Finland and Croatia. The match will be played next Tuesday at the Berlin Arena starting at 5:15 p.m. and will be broadcast by Cuatro. The same day Germany will meet the winner of the Greece-Czech Republic match starting at 8:30 p.m.. On Wednesday the 14th, the other two quarterfinals will be played: France will face the winner of Serbia-Italy from 5:15 p.m. and Slovenia will face the winner of Ukraine-Poland from 8:30 p.m..

If someone was happy in the Spanish expedition after having defeated Lithuania, it was the coach Sergio Scariolo. “We are where few thought we could be, but we are here with much merit. It’s like a fairy tale and we don’t want to end it. We will try to do everything possible to keep it going.”he said at the press conference after the match in Berlin.

Scariolo urged his players to maintain “humility” with a view to the quarterfinals that Spain will play against the winner of Finland-Croatia and to which Spain does arrive as favorites. However, the Italian coach was proud of his players. In this sense, he recalled that in the current squad there are nine of his pupils who “have never played a Eurobasket”. “They have come from behind, they have stood their ground and they have found a way to win even in extra time,” he stressed.

Scariolo spoke of “faith” to explain a victory that he called “incredible”. “We are here, in the quarterfinals, we have achieved it. We have beaten one of the favorites and we are going to try to have a new opportunity. Why not?” she added.

Also, the national coach highlighted the brilliant game of Lorenzo Brown, author of 28 points and key with his offensive imbalance in extra time. “The teammates have followed him, they have encouraged him and, of course, they have been prepared to convert his passes,” he said of the nationalized base, who underlined his “desire to be a team player” in a team that has “history and tradition”. 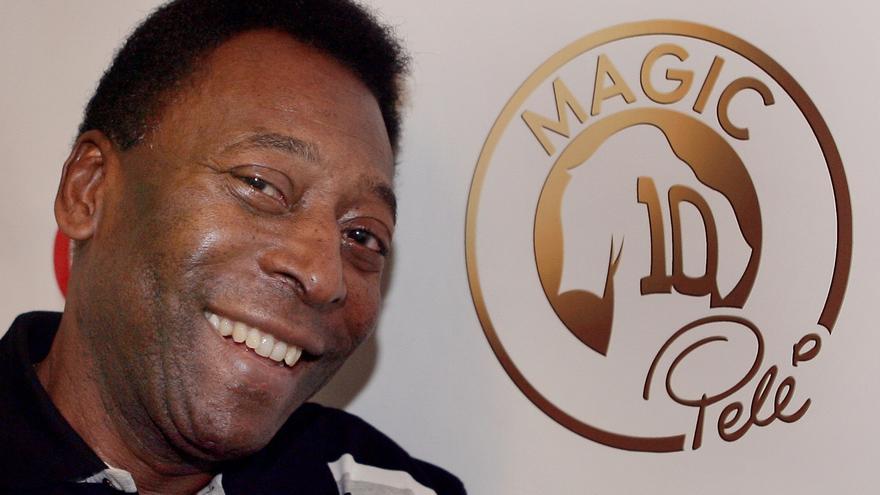 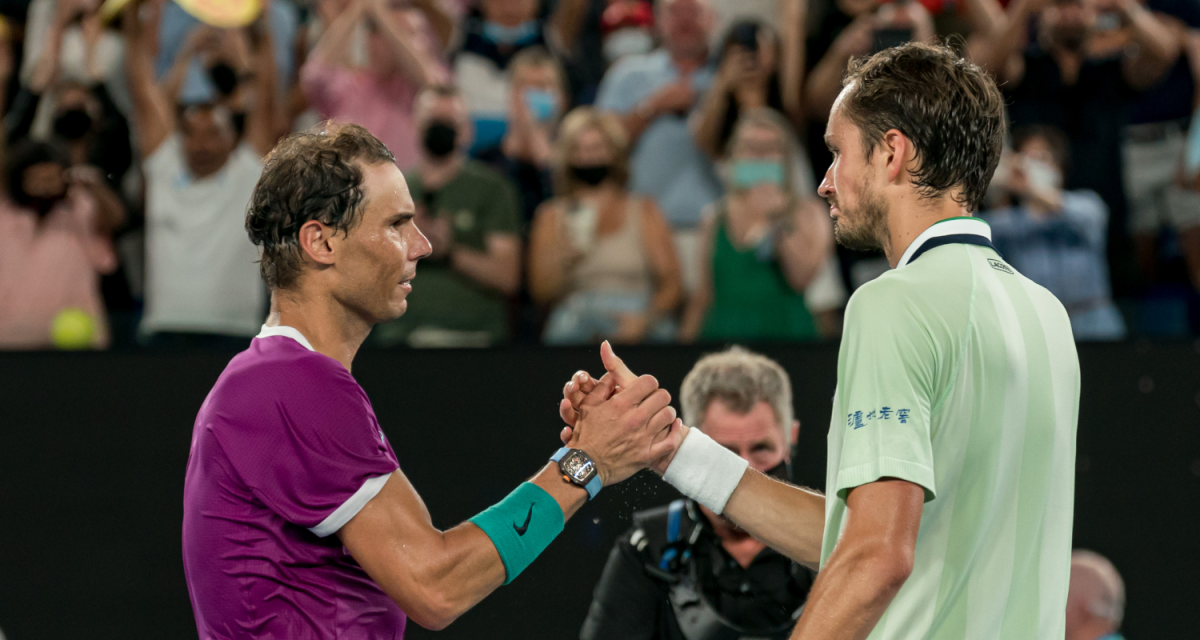 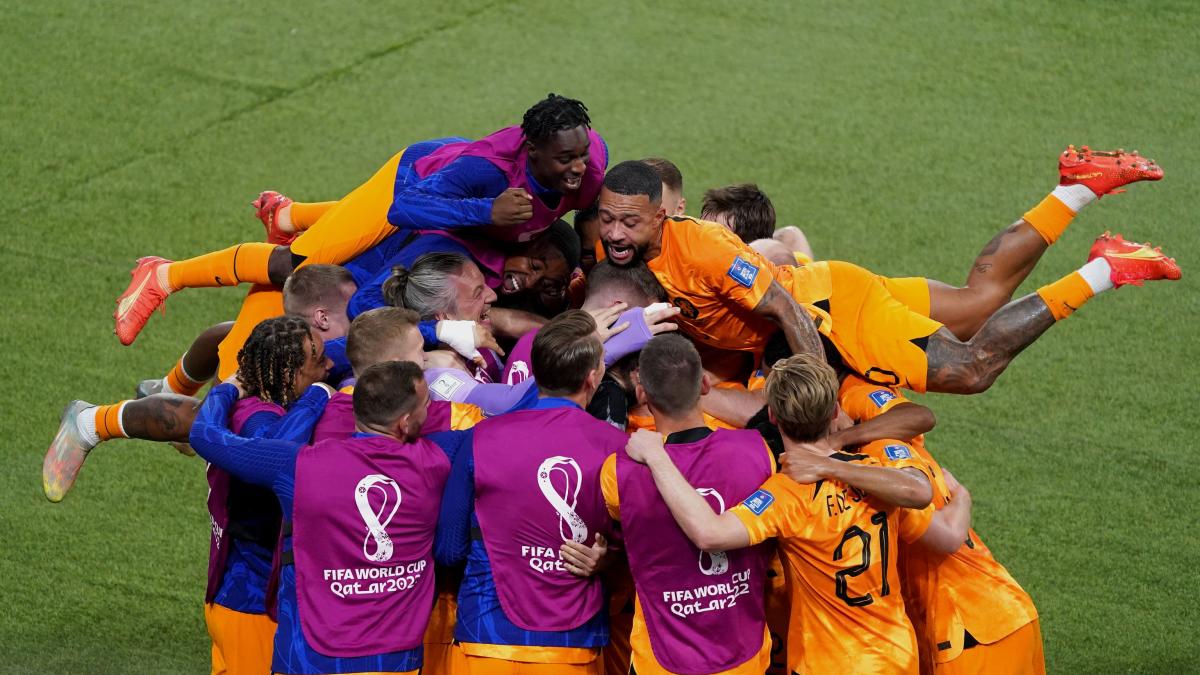