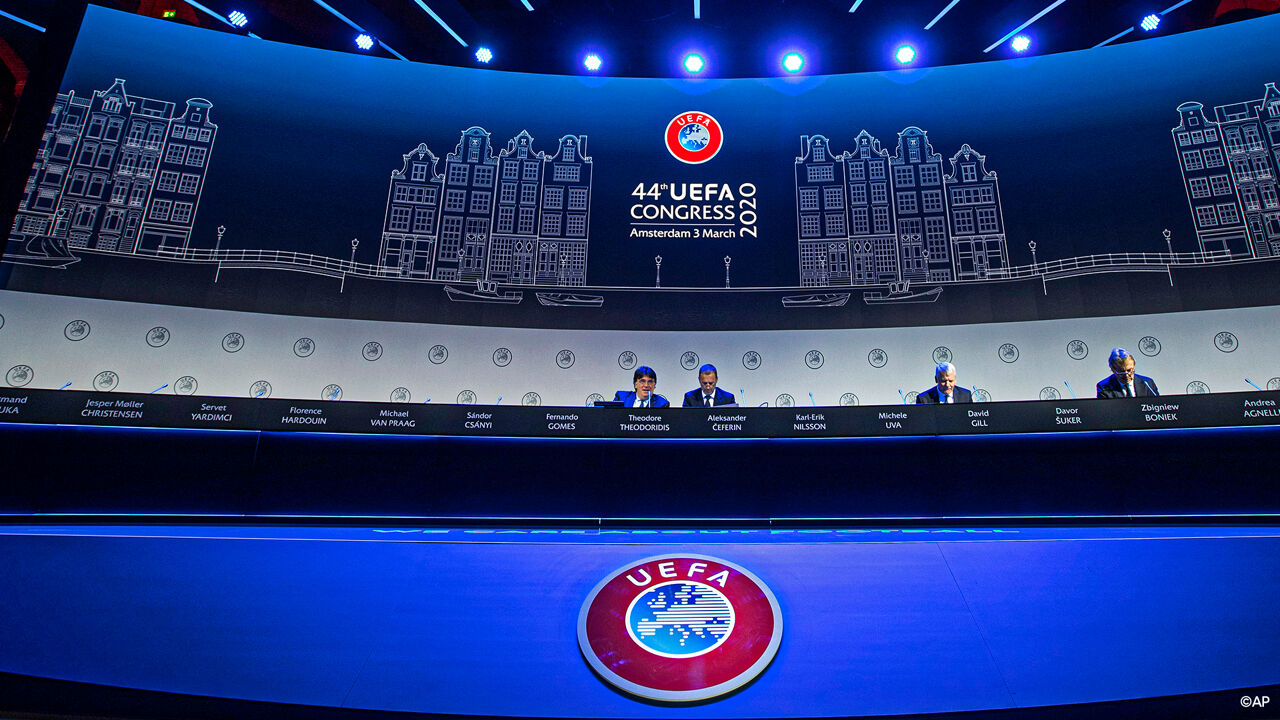 “The Russian national team will not participate in the draw for the qualifiers for the 2024 European Championship, which will be held in Frankfurt on October 9,,” the Russian Federation said in a press release.

“The reason for this is the decision of the European Football Association (UEFA) in February to suspend the participation of Russian national teams and clubs in the competitions of the organization – until further notice.”

In July, the International Sports Tribunal (TAS) confirmed the international exclusion of Russian football teams. It dismissed appeals brought by the RFS and four Russian clubs against UEFA’s decision. The World Football Association (FIFA) also suspended the Russian national team after the invasion of Ukraine.

Last week, Germany, organizer of the European Championship 2024, asked to also exclude Belarus from the qualifiers because of the country’s support for Russia in the war. Unlike other sports federations, UEFA did not suspend Belarus after the Russian invasion of Ukraine. 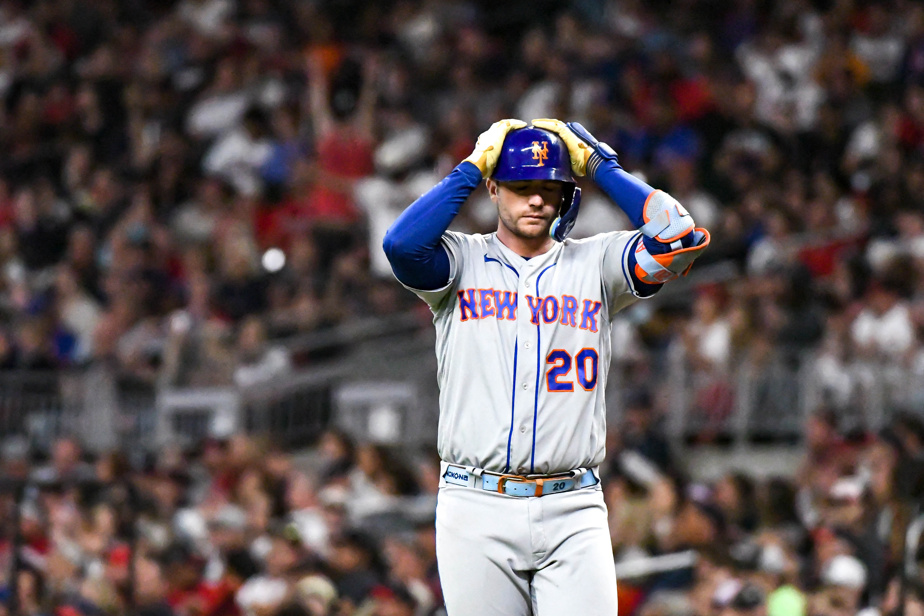