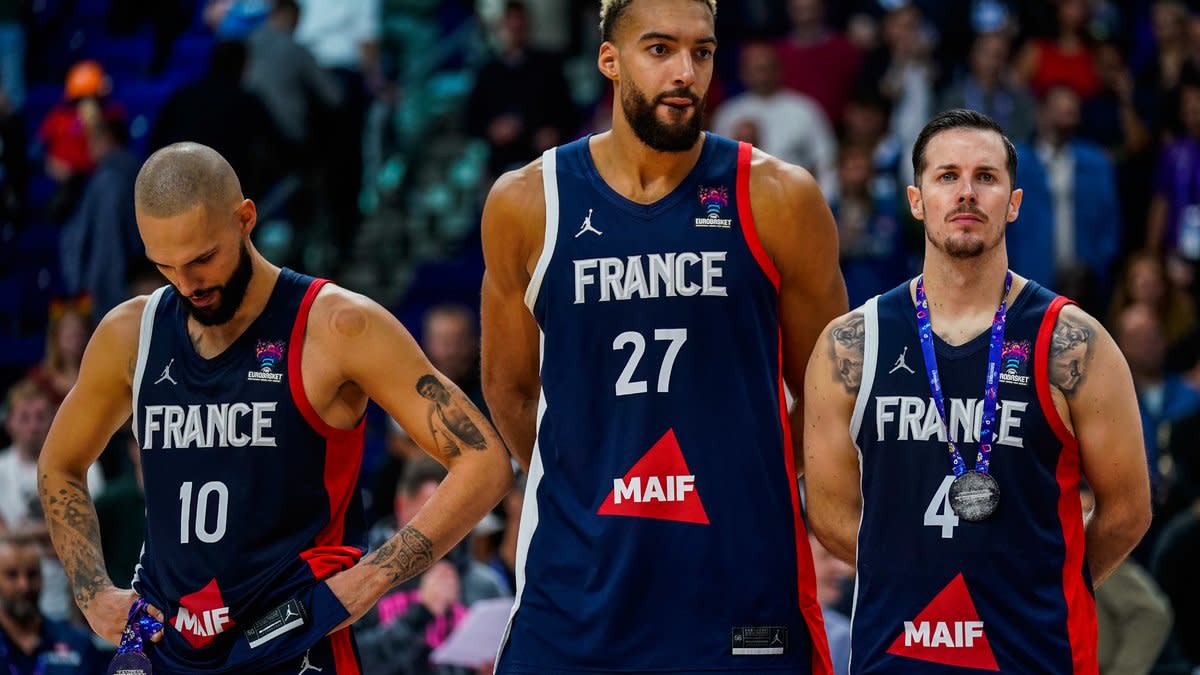 Once again beaten by Spain in the final of an international competition, the defeat is always difficult to pass for Evan Fournier et Rudy Gobert. This silver medal has a bitter taste, compared to that obtained a year ago during the Olympic Games. Even so, the France team remains on three podiums in the last three tournaments in which it has participated.

« They were better than us. They were superior in every way. We did not live up to the event. We won’t win this competition for a long time. » The balance sheet ofEvan Fournier was hard, moments after defeat facing theSpain in the final of theEuroBasket 2022 last Sunday (88-76). The finding was more or less similar the day after this huge disappointment for theFrance teamand in particular two of its stars who evolve in NBA : Evan Fournier et Rudy Gobert.

“The flavor is different”

« It’s hard, we stay on a disappointment, it’s not easy “, admitted by Evan Fournier on the occasion of the Nike House of Innovation on the Champs-Élysées. He pursues : ” The game really hurts. It’s hard to do hot analyzes but as much as we really enjoyed our silver medal last year, the flavor is so different. “Same story on the side of Rudy Gobert : « This is…