Romeu Crouch, low due to injury at the OCB 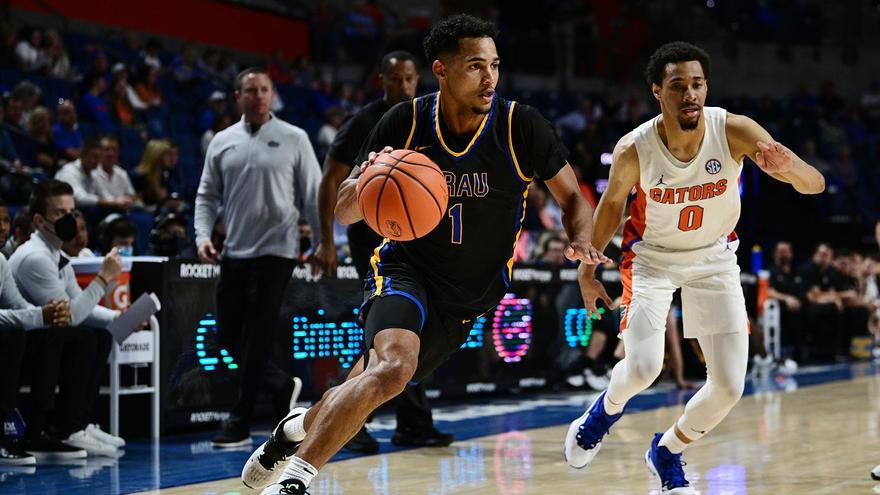 Romeo Crouch, left, against Myreon Jones, in a game between Florida and Embry-Riddle last year.
ERALIAthletics

Bad news for Alimerka Oviedo Basketball. Two weeks before the start of the season in LEB Plata, Romeo Crouch, one of the first signings of the summer market, has been injured and will miss the first league games. The American has suffered a fracture in the thumb of his right hand and the date of his return is unknown, since the club’s doctors are awaiting his evolution. This loss disrupts Trifón Poch’s plans, since the point guard promised to be one of the pillars of the new Carbayón coach in the offensive game 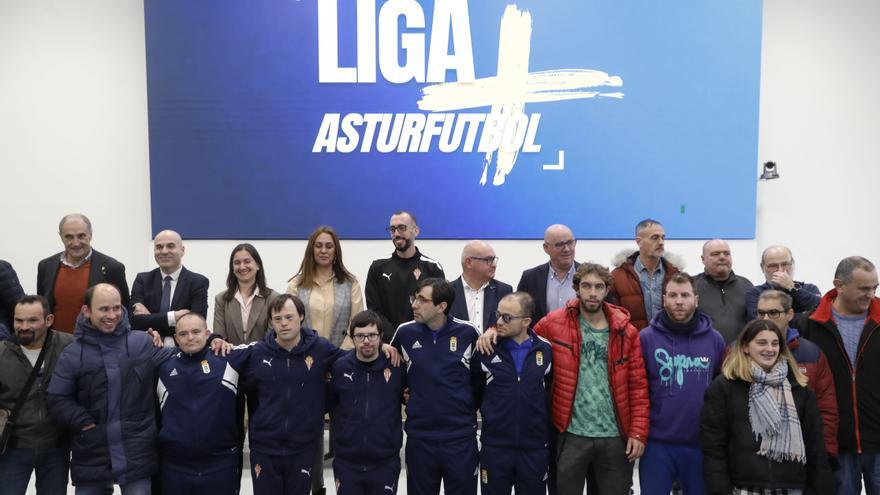 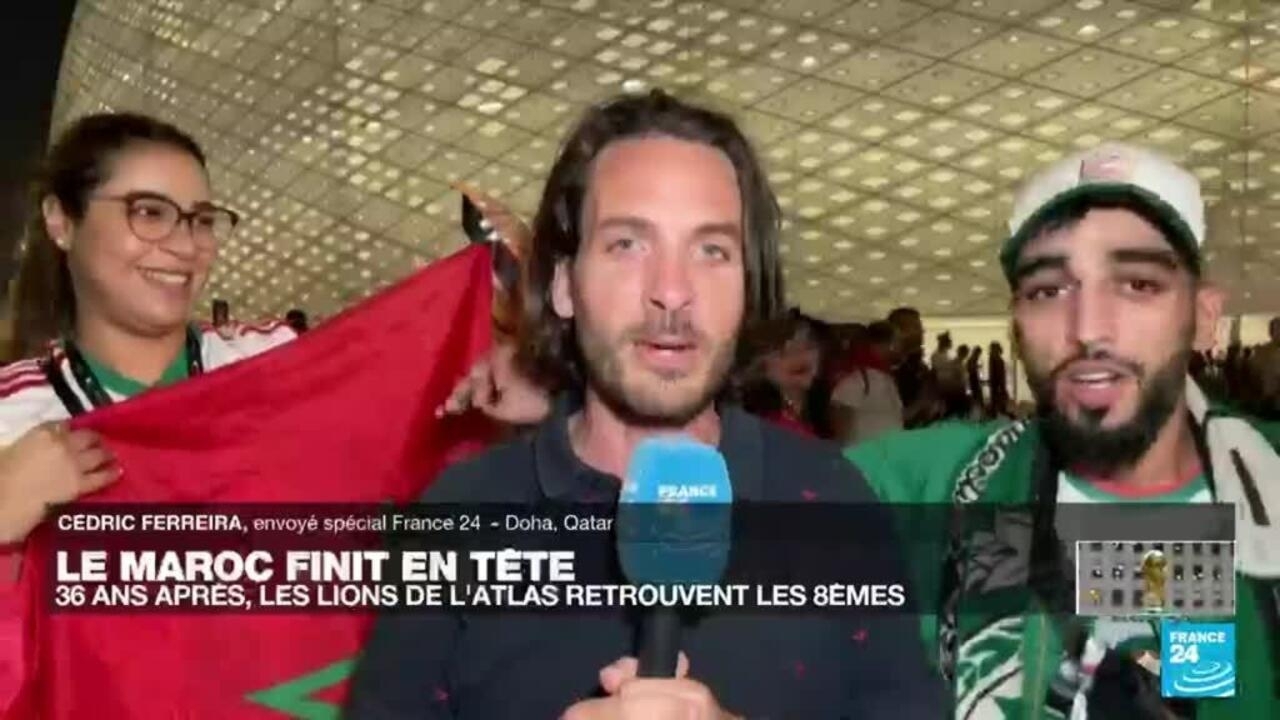