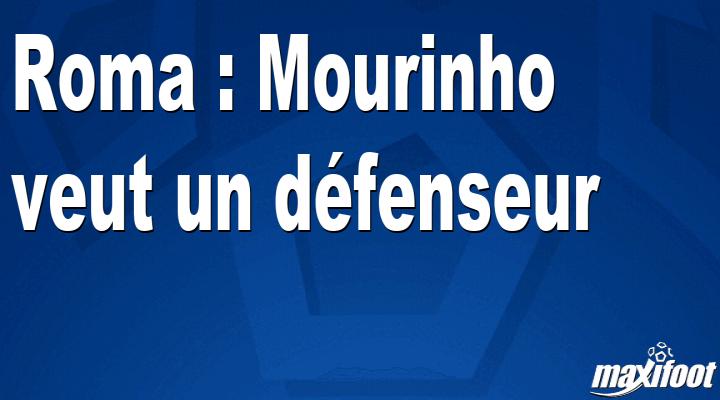 Sixth in Serie A after seven days, AS Roma is having an average start to the season and José Mourinho is already looking for solutions to improve his team. According to Calciomercato, the Special One considers that the arrival of a central defender is a priority and two tracks are mentioned in Italy.

Roma’s number 1 option is Jurrien Timber (21 years old, 10 games in all competitions this season). Excellent with Ajax Amsterdam, the Dutch international is considered one of the great defenders of tomorrow. But the Italian club is not alone on this issue, since Bayern Munich and Manchester United are also interested. An alternative leads to Evan Ndicka (23, 11 games in all competitions this season). The Frenchman is performing well with Eintracht Frankfurt and his contract ends next June. A contractual situation which also attracted Juventus Turin.