River vs. Banfield minute by minute for the Professional League 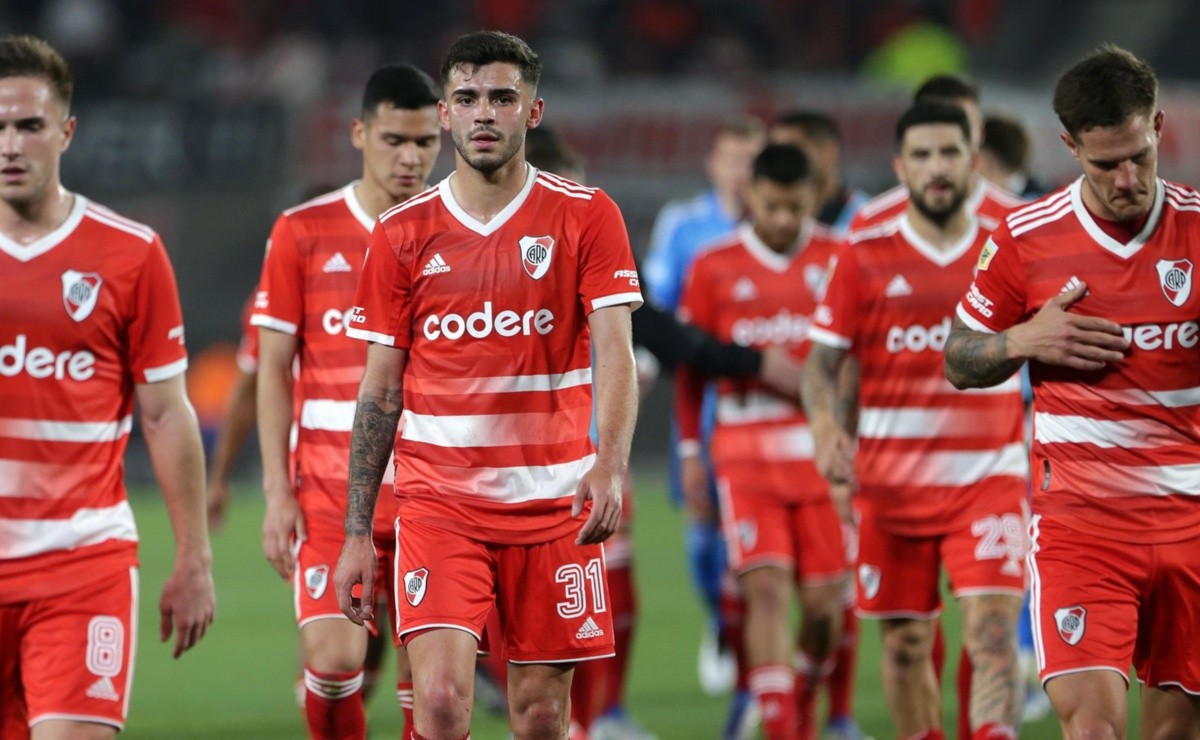 There are games that leave marks, for better and for worse. The superclassic is, without a doubt, one of them. River came to this match against Banfield beaten from the emotional side, due to the defeat against Boca but also due to the forms. The Muñeco team practically did not kick on goal in the Bombonera and needed a convincing game to believe again. And what better than this match against the Drill, before his people and with a packed Monumental, to get back into the fight for the title.

From the outset, the Millionaire seemed to take charge of the game. He began to handle the ball well, he had some depth, especially every time Andrés Herrera went up the right wing. And it created some danger. At 6 minutes Bruno Zuculini captured a half clearance at the door of the area and took a biting right. A few minutes later, Nico De La Cruz appeared from the left to take a shot to place that missed the far post. They were the first insinuations of the Muñeco team.

However, as the minutes passed, River’s dominance was diluted. He began to miss unforced passes, split some balls and lose individual duels. And from there grew Banfield, who arrived at the Monumental with a well-studied script: recover the ball and go out quickly against, attacking the spaces. At 24 minutes, Julián Palacios warned with a cross shot that Armani managed to contain. A minute later and after a violent shot by Cruz that left the crossbar trembling, Alejandro Cabrera appeared to hit a left-footed shot from the corner, which entered next to the post.

Drill’s goal shook River, who lost the patience he had up to that point and almost always missed the mark. El Millonario seemed to depend on some individual arrest by Solari, well taken by his brand in the first 45 minutes. River’s best play was a maneuver combined by Palavecino and De La Cruz, which ended with a left-footed shot from Pala just wide. Too little for a team that aspires to fight for the championship.

In the complement River changed the face. He improved substantially from the vertigo and speed that he imparted to each attack. And with the passing of the minutes, he was putting Banfield more and more against his goal. At 9 minutes the first clear chance came at the feet of Santi Simón, who managed to clear Cambeses with a spectacular volley. The entrance of Borja gave the Millionaire more presence in the area,