River-Board of Trustees, a headache for Gallardo 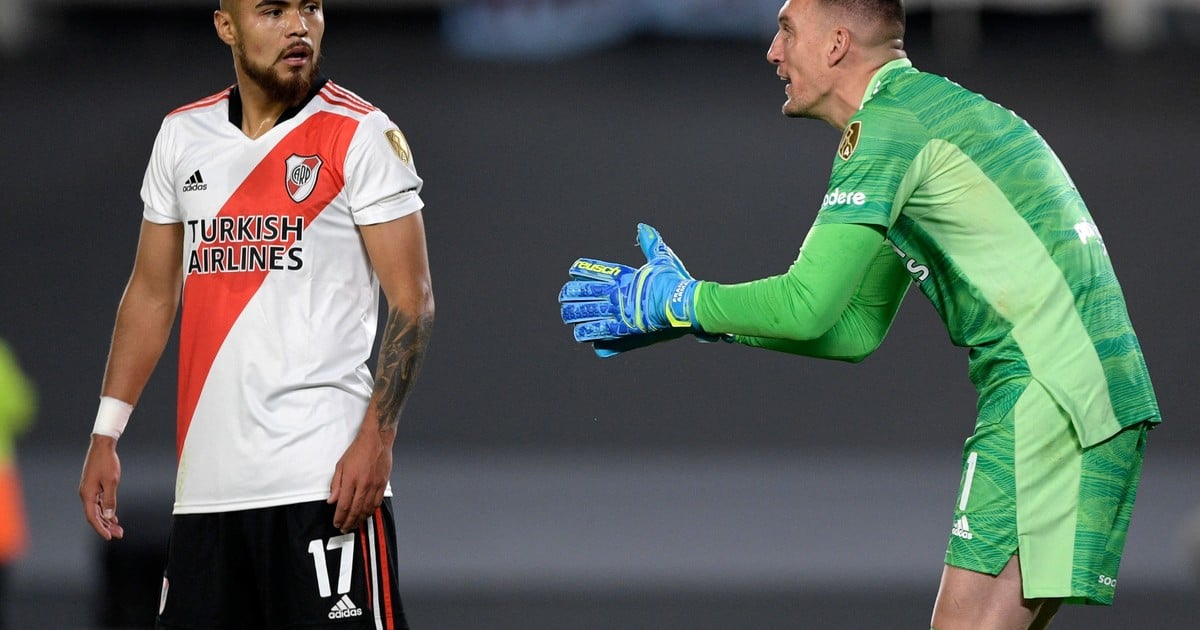 The AFA announced the date and venue of the match for the quarterfinals of the Argentine Cup, which will feature River and Board of Trustees. The match will be played on Wednesday, September 28 at 5:30 p.m., at the Carlos Augusto Mercado Luna stadium in La Rioja.

The truth is that this date means a headache for Marcelo Gallardo. This is because it will be played in full FIFA date, so you will not be able to count on the players who will be summoned to their respective national teams, among which are: Franco Armani, Paulo Díaz and De la Cruz. It will also be necessary to see if Juanfer Quinero and David Martínez are summoned to play with Colombia and Chile respectively. These losses will be added to that of Aliendro, who suffered a fracture in his face in the last superclassic.

In this way, Gallardo will not have several players for what will be a crucial match in which, if he manages to overcome Patronato, he could face Boca again in the semifinals. In addition, the Argentine Cup is one of the three ways that River has left to qualify for the next Copa Libertadores (the other two are winning the LPF or being first in the annual table).