Risk of violence in fifteen soccer and basketball games 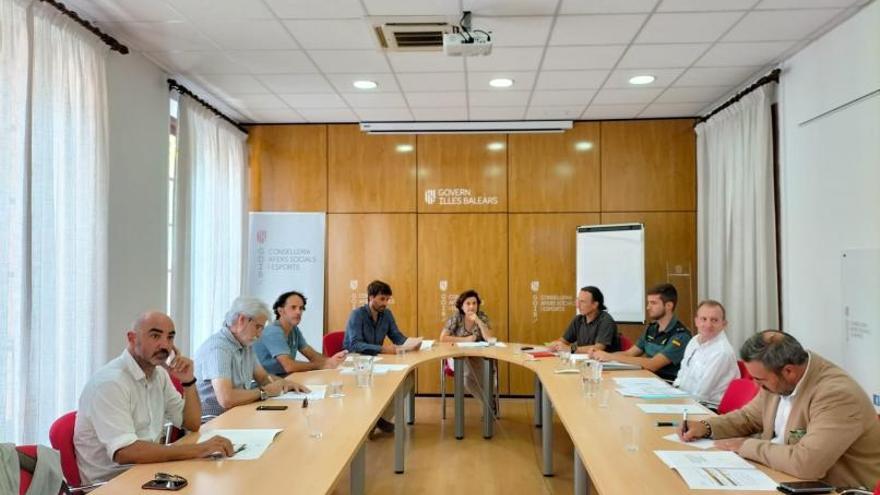 The Commission against Violence in Sport of the Balearic Islands declared «of special follow-up» 15 games of soccer and basketball this season, a classification that is applied when it is considered that there may be some type of risk of violent acts or attitudes.

According to the Ministry of Social Affairs and Sports of the Balearic Government, of these 15 parties, three are considered level 1 and 12 are considered level 2. This last level applies to cases in which there are history of incidents in competitions between the teams involved and/or there are verifiable threats in the media or social networks that create prior tension.

Given this declaration, the town councils and sports federations must delegate to the participating clubs the obligation to appoint a person in charge of each of the clubs, who will be available to the state security forces and bodies and local police to carry out information actions. and coordination. For their part, the State security forces and bodies, as well as the local police, value the measures that will have to be adopted for each of the cases.

On the other hand, the Commission reported of nine sanctioning files processed during this year 2022. Five have ended with a sanction for four cases of sale and/or introduction of alcoholic beverages and one for violent attitude; a sanction for the sale of alcoholic beverages has been acquitted; and three files for violent attitudes are still being processed. 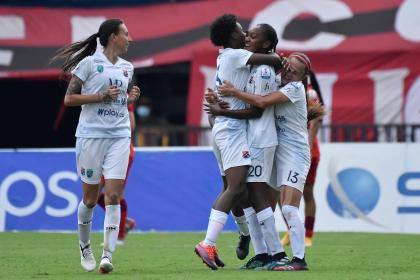 Soccer Tennis | Saladillo beat San Pedro and is in the Semifinals 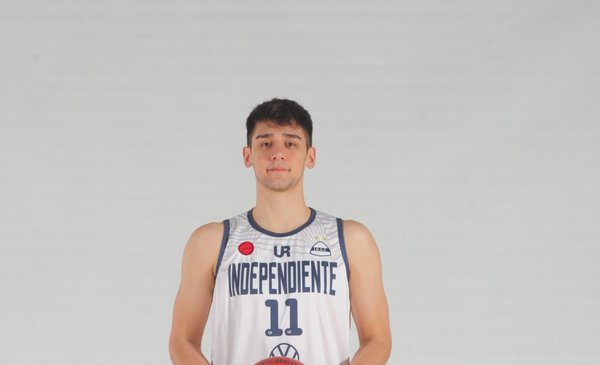 Start a new season of the National League