This weekend, October 1 and 2, the Municipal Government of Chihuahua, through the Municipal Institute of Physical Culture and Sports (IMCFD), will hold the first edition of the 3×3 Municipal Basketball Championship “In your neighborhood”, directed to girls and boys between 12 and 17 years of age.

The director of the Municipal Institute of Physical Culture and Sports, Juan José Abdo Fierro, stated that this program is launched to continue with the massification of sports in sports units throughout the city of Chihuahua: “This tournament is a replica of the Box Tournament of Neighborhoods for the representation of the talent of girls, boys and young people from their neighborhoods, we believe that the 3×3 basketball modality is an option to reach more young people”.

In the presentation of the call, the deputy director of Popular Sports and Flagship Projects, Beatriz Aurora Pompa Valencia, announced that the tournament will be held this Saturday, October 1 simultaneously in five sports units: Sahuaros Villas del Real, Parque Revolución, Unidad Dale, Lomas Karike and Unidad Huerta Legarreta, where a first and second place in each category will be defined, to participate in the grand final of Barrios on Sunday, October 2, starting at 9:00 am on the fields of Parque Fundadores, also known as Huerta Legarreta.

The categories covered by this first call are 2009-2010, 2007-2008 and 2005-2006 in the men’s and women’s branches, with integrated teams with a minimum of three members and a maximum of five, who must pay a registration fee of 150 pesos that includes the arbitration.

As part of the awards and recognition of the talent of the young people who represent their colonies, trophies and sports equipment will be awarded; Likewise, through the Mexican Sports Basketball Association (ADEMEBA), the champion teams will participate in the national 3×3 championship, as announced by Jorge Medina, state president of ADEMEBA.

The call is available on the Facebook page of the Institute of Physical Culture and Sport www.facebook.com/imcfd, and you can register by calling José Rodríguez at 614-133-64-78, or at the Department of Popular Sport of the IMCFD at 330 Homero Avenue. 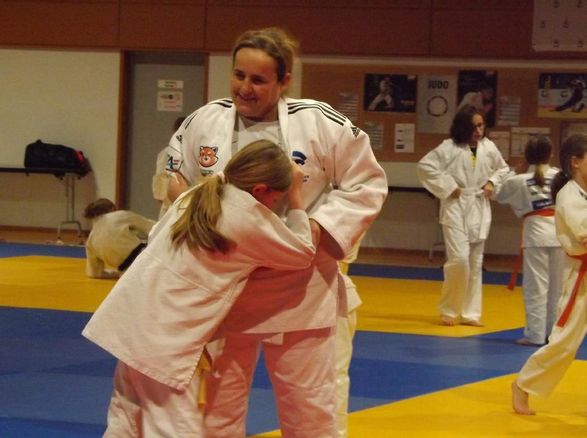 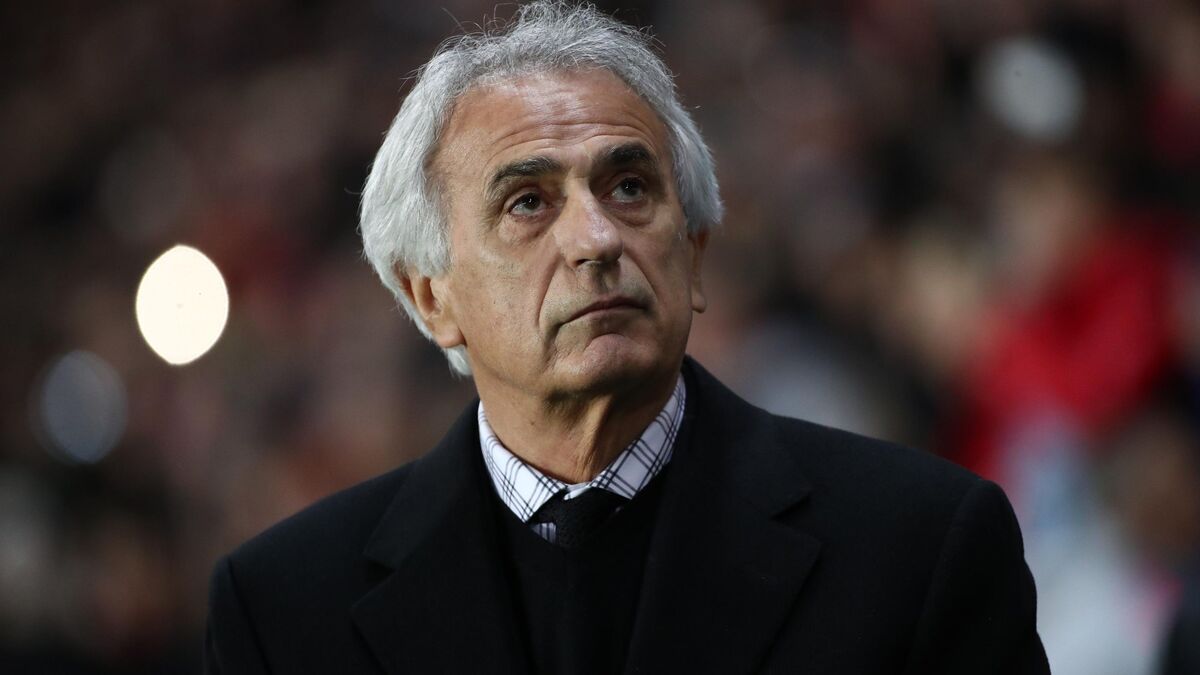 World Cup 2022: Fifa investigates against the DFB! This action could have consequences | Sports