Junior from Barranquilla won 0-1 away from Magdalena Union in the second leg of the semifinal phase and won 4-5 in the definition of charges from the penalty spot, since the first leg had ended 0-1 in favor of the ‘banana players’.

About, Sebastian Viera was chosen by the channel Win Sports as one of the figures of the match, as he saved a definitive shot in the tiebreaker round, which served as the step to the highest instance of the competition.

Now, the ‘curramberos’ will have to fight for the title against millionaires in a series that will take place in round-trip duels on September 28 and October 5, respectively.

However, Viera threw a couple of darts before leaving the capital of Magdalena if you take into account that he criticized the stage, which was filled by local fans.

The ‘rojiblanco’ goalkeeper said that his teammates did not have a better presentation because of the terrain of the ‘Sierra Nevada’.

“We played a correct match. We try to play soccer, although on this pitch you can’t do much”, he pointed out.

And he added that penalties were favorable for him: “We have experience there and we won.”

Finally, he stated that he was “happy to reach a new final after a couple of years” and praised millionaires: “It will be against a great rival.”


On video, the words of Sebastian Viera:

🏅🏁 “The ‘Caballo’ is looking at me, I try to fake it, I don’t know if I put both feet forward in the fake”, Sebastián Viera. #lastplay pic.twitter.com/BiMyYo7xXa 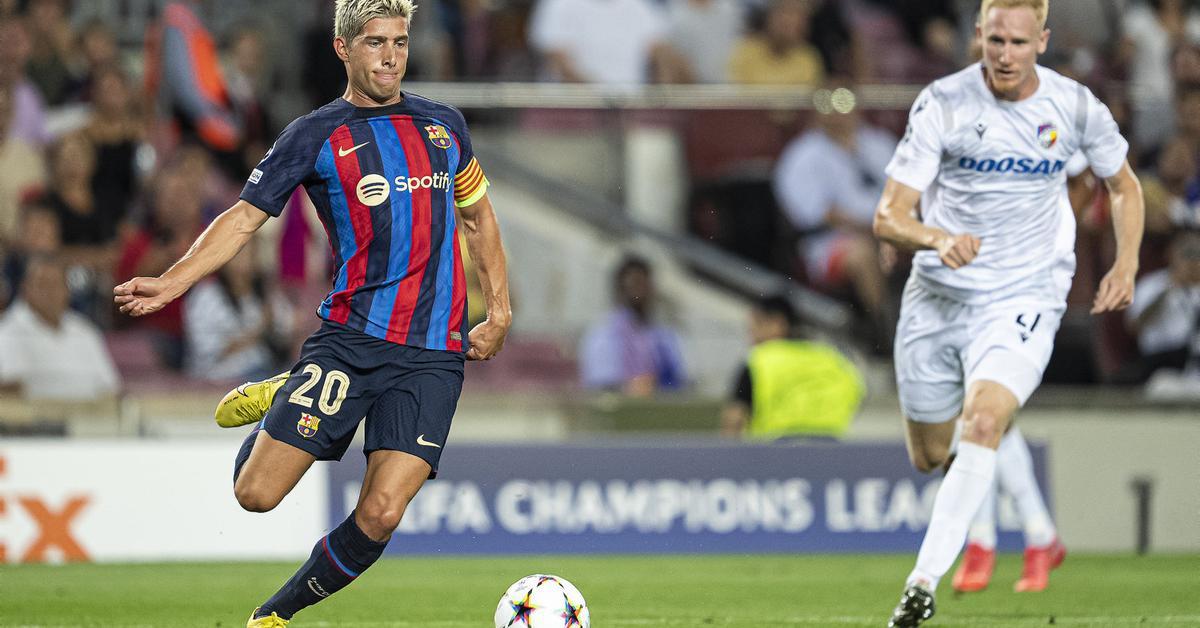