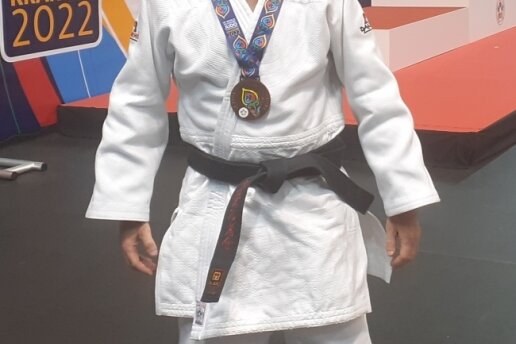 In the meantime, Thomas Villmann has almost regained his actual body weight. “I had a good time at the weekend and have really put something on top of it again,” says the judoka from HSG Mittweida with a smile. He no longer remembered whether he had his bronze medal around his neck the last time he weighed himself. At the Veteran World Championships in Kraków he celebrated the greatest success of his career in the age group M7 (55-59 years) last week.

Again, Thomas Villmann had to reach his competition weight of 60 kg with starvation and sweating diets. “It’s always a big challenge,” says the professor of mathematics at the Mittweida University. As reigning German Vice Champion and Saxon State Champion, he took part in a world championship for the first time. He was correspondingly nervous in the preliminary fight, in which he lost to future world champion Garayalde Elorza from Spain. In the fight for 3rd place, however, he was concentrated and wide awake: After a throw attempt, he was able to fix his opponent Goran Gagula from Croatia with a hold on the ground and thus win the fight after less than 40 seconds. He was assured of the bronze medal. It is the greatest success for Villmann, who started judo in Potsdam in 1973 and has been on the mat for Mittweida since 2009. The next competition is already in sight – the German Championships in Hamburg in October. “By then I have to lose a few kilograms again.” 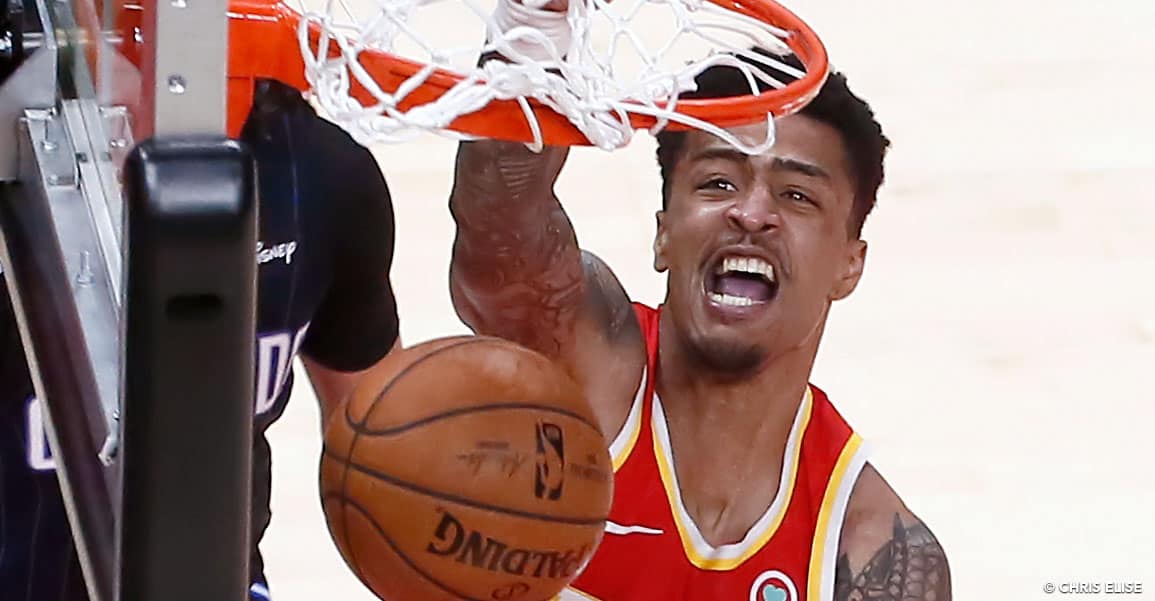 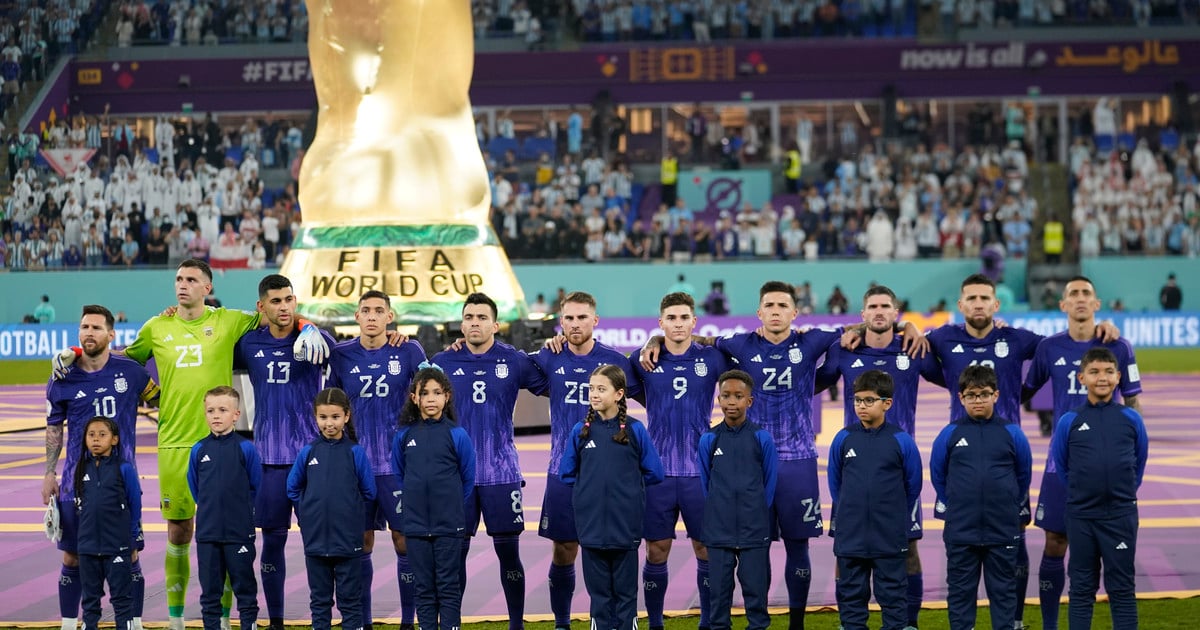