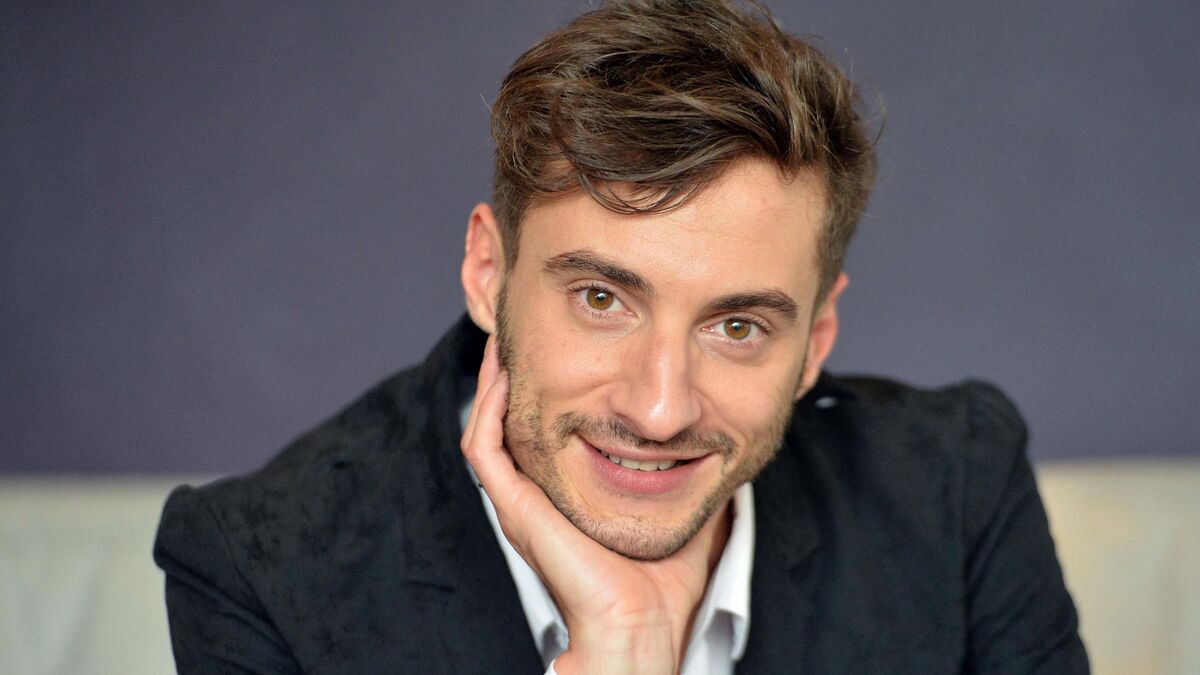 The actor and director Thomas Jolly, 40, has been appointed artistic director of the opening and closing ceremonies of the 2024 Olympic Games and Paralympic Games in Paris, the organizers announced on Wednesday. Little known to the general public, Thomas Jolly is considered a “prodigy” of French theater, and one of the best directors of the moment.

Originally from Rouen, trained in Normandy and Brittany, he has been directing the national drama center in Angers since 2020. He is one of the directors “at the forefront of the young French artistic scene”, estimates the boss of the JO-2024, Tony Estanguet.

In particular, he will take care of the artistic direction of the opening ceremony of the Paris Olympics, scheduled on the Seine, an unprecedented event.

“An innovative breath to reach the greatest number”

A theater actor, he started directing in 2007 by forming his own company, “La Piccola Familia”. In 2014, he staged a thrilling 18-hour version of Shakespeare’s “Henry VI” trilogy at the Festival d’Avignon, with lights and decor worthy of a rock opera.

In 2015, he received the Jean-Jacques Gautier prize which rewards young talents in French theater, and in the process received the Molière for the staging of a public theater show.

“Through his sense of the stage and of rhythm and his ability to provoke encounters between academic cultures and the general public, Thomas Jolly will give the Paris-2024 Ceremonies an innovative breath to address the greatest number”, believe the organizers. 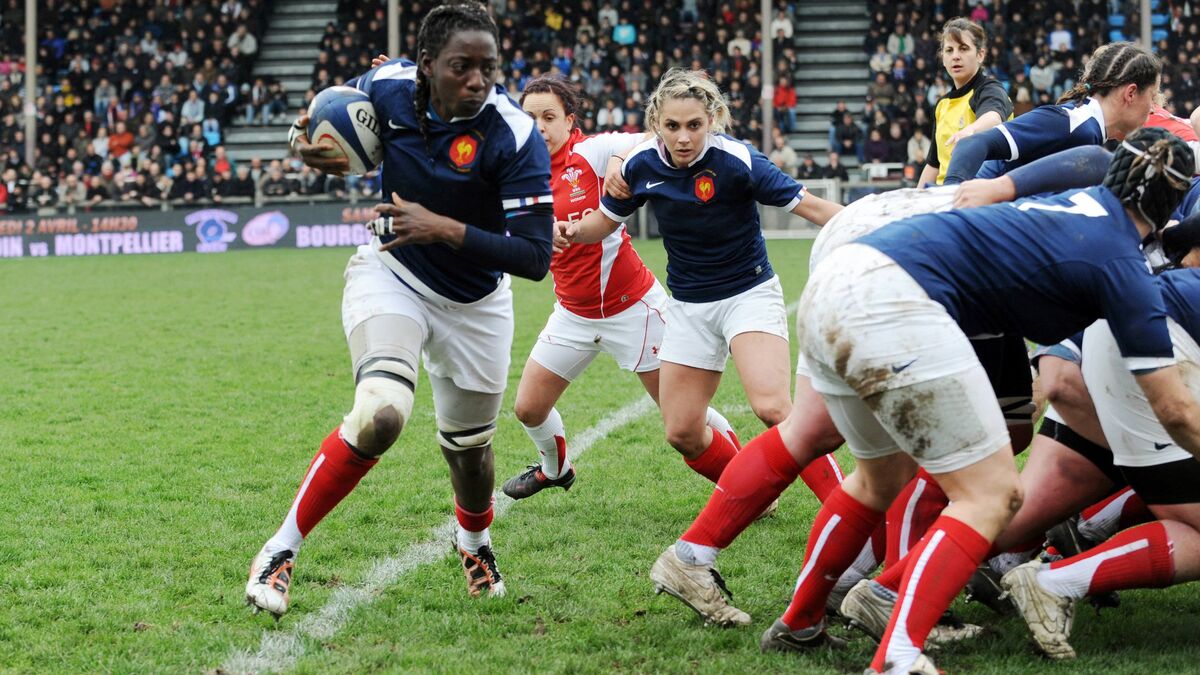 Aïda Ba, former player of the XV of France, died at the age of 39 from breast cancer