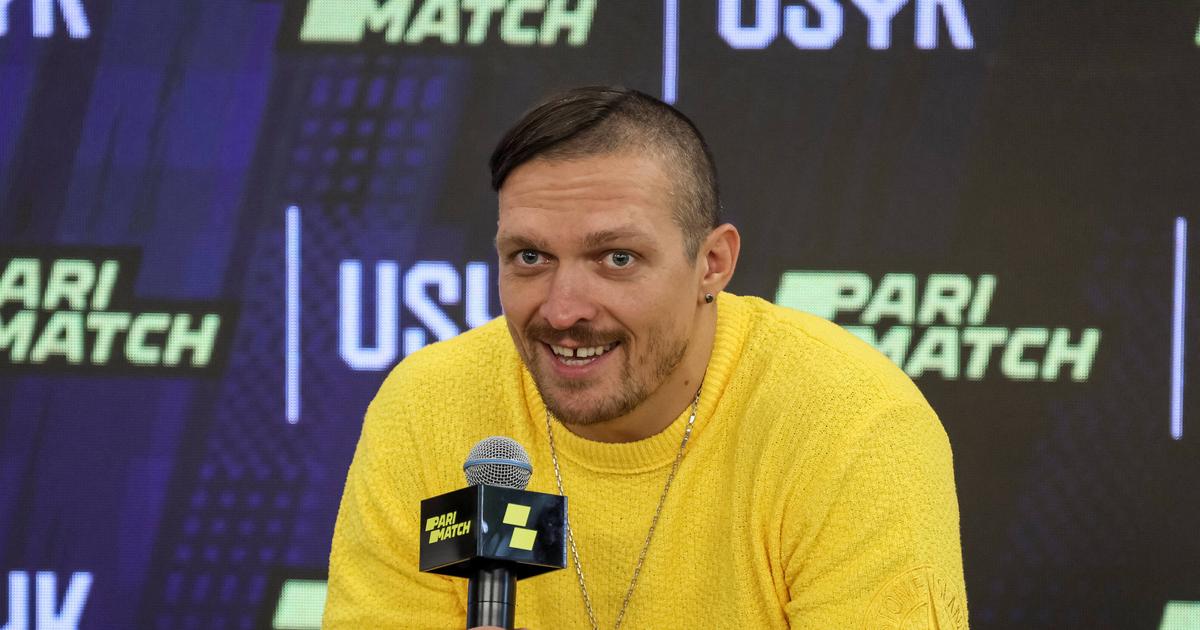 Oleksandr Usyk has said he wants to face Britain’s Tyson Fury in a fight to unify the world heavyweight titles, as well as a fight “not normal” with super middleweight champion Saul “Canelo” Alvarez, before retiring from the sport.

He also said that he wants his last fight to be held at the Olympiyskiy stadium in Kyiv. Fury is set to face Joshua in a ‘Battle of Britain’ title fight in December.

“I can still play three more fights at most”Usyk said in an interview posted to his YouTube page last week. “It’s the most realistic thing to be in top form. With Fury, Canelo and a farewell fight to Olympiyskiy. With Canelo, he said he wanted to fight me. It would be a freak fight just to make money.»

“I just have to beat Fury and then it’s time for me to retire. The unification of all the belts is much more important than just fighting or another defense. I want to send Fury to the box”

The 35-year-old Ukrainian retained his WBA, WBO, IBF and IBO heavyweight titles with a split decision win over Anthony Joshua last month and is keen to add Fury’s WBC crown to his collection.

Rain of talents yesterday at the Alfieri, awarded during the Sports Festival (PHOTO GALLERY) – Lavocediasti.it

England-France: Bellingham, Mbappé, Foden… on the lawn, 22 players and more than a billion euros