Now there are many Mbappe vs KFC, there used to be Ronaldo vs Coca-Cola 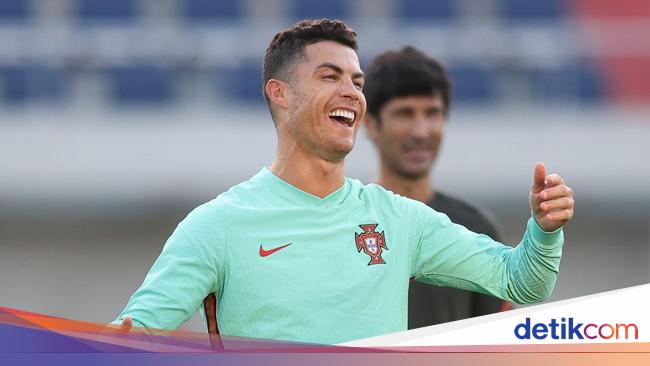 There are many cases Kylian Mbappe against photo together KFC in the French national team. In the past, something happened Cristiano Ronaldo boycott Coke.

Mbappe is in the spotlight, because of his attitude against photos with fast food products. The moment occurred when the Paris Saint-Germain striker was joining the French national team.

The French national team took a commercial photo session for the sake of the 2022 World Cup. Well, Les Bleus took sponsors from fast food and gambling companies. Regarding the food company, France cooperates with KFC.

Mbappe, who owns the image rights of him, rejected the photo. Because, the 23-year-old attacker has an attitude against photos involving fast food and gambling companies.

“I decided not to take part in the photo session following the French Federation’s refusal to change the image rights agreement with the player,” Mbappe said.

Mbappe’s attitude then ended long. He was threatened with being sued by KFC for refusing the photo session with the French national team. later, KFC clarified the comments of one of its officials, stressing that the company’s stance had not gone that far.

Problem Kylian Mbappe vs KFC reminds me of the moment where Cristiano Ronaldo also opposed soda drink products at the 2020 European Cup. At that time, CR7 rejected the existence of drinks Coke in front of him.

The moment occurred when Ronaldo was about to hold a press conference, ahead of the Hungary vs Portugal match, last June. While sitting, the owner of 5 Ballon d’Ors shifted the Coca-Cola bottle, which incidentally became the sponsor of the 2020 European Cup.

Not only shifting the Coca-Cola bottle, Ronaldo then replaced it with a mineral water bottle. Ronaldo raised water, and called for drinking only water.

Ronaldo’s actions were then widely discussed. The player who is now defending Manchester United is against Coca-Cola not because of commercial interests, but because he is indeed implementing a healthy lifestyle, namely not drinking soda and junk food.

Besides Ronaldo, the action of sliding the bottle later also occurred at the 2020 European Cup from Paul Pogba. The French national team midfielder shifted the beer bottle in front of him, which is believed to be due to the player’s Muslim faith, where drinking alcohol is forbidden. UEFA then respected the attitude of the players throughout the tournament. 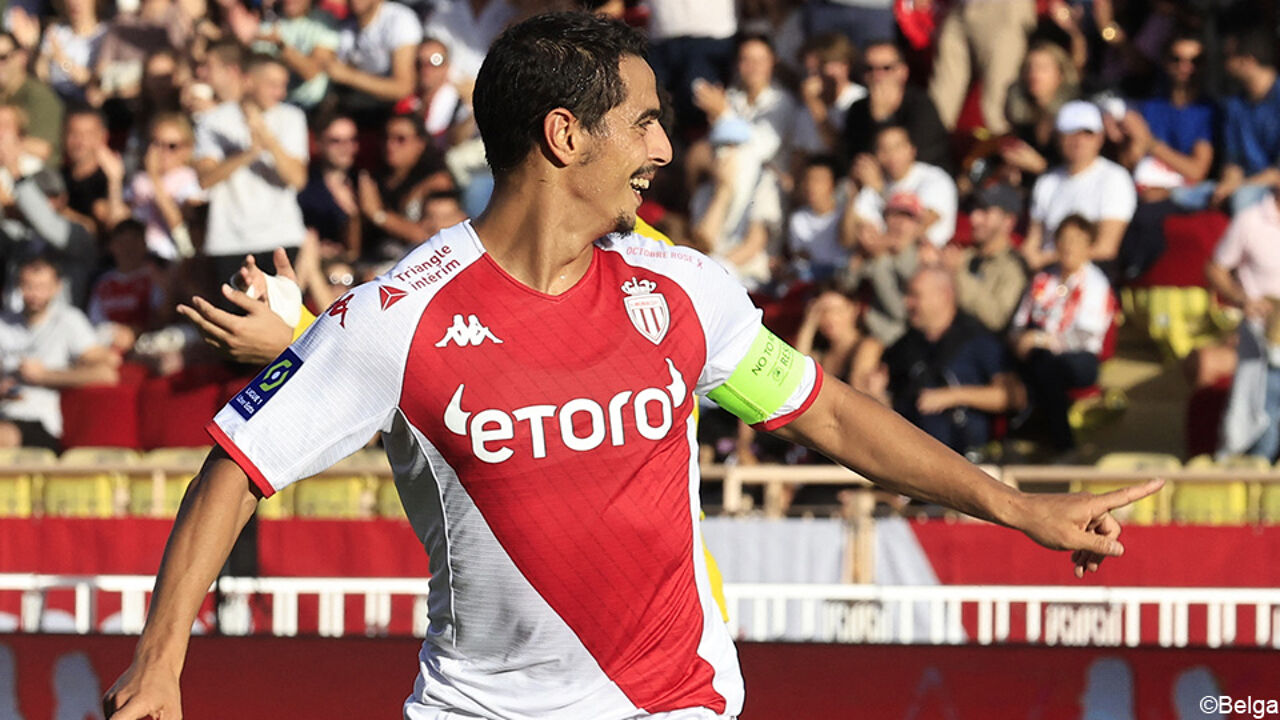