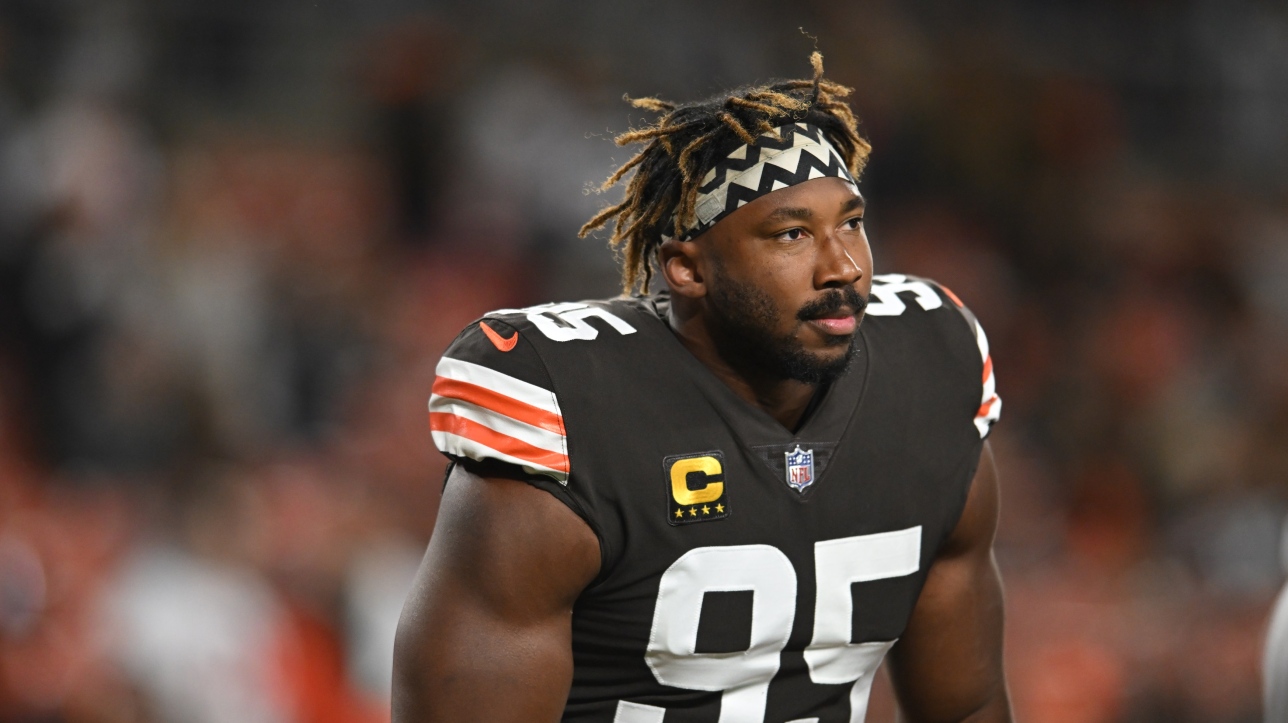 CLEVELAND — Cleveland Browns star defensive end Myles Garrett was released from hospital late Monday night after being injured in a traffic accident with his Porsche.

Garrett suffered non-life-threatening injuries. He was taken to hospital, along with an unidentified female passenger, following an accident around 3 p.m., about two hours after the end of training.

Garrett’s status for the upcoming game is unknown at this time. The Browns visit the Atlanta Falcons on Sunday. The Browns players have a practice day on Tuesday.

His agent, Nicole Lynn, revealed that Garrett did not suffer any broken bones. She added that he was “alert and responsive” while receiving medical treatment.

The Ohio State Highway Patrol said in a statement that officers arrived at the scene of the accident, where they found Garrett’s car damaged on the side of the road after it appeared to roll over several times.

Police do not suspect impairment by drugs or alcohol. Both Garrett and his passenger were wearing seat belts in his Porsche 911 Turbo S. The crash is still under investigation.

The 26-year-old Garrett, one of the most dominant defensive players in the NFL, has 61.5 sacks in 71 games. He needs another one to edge Clay Matthews for the team career record.

The Browns claimed Garrett with the first draft pick in 2017. 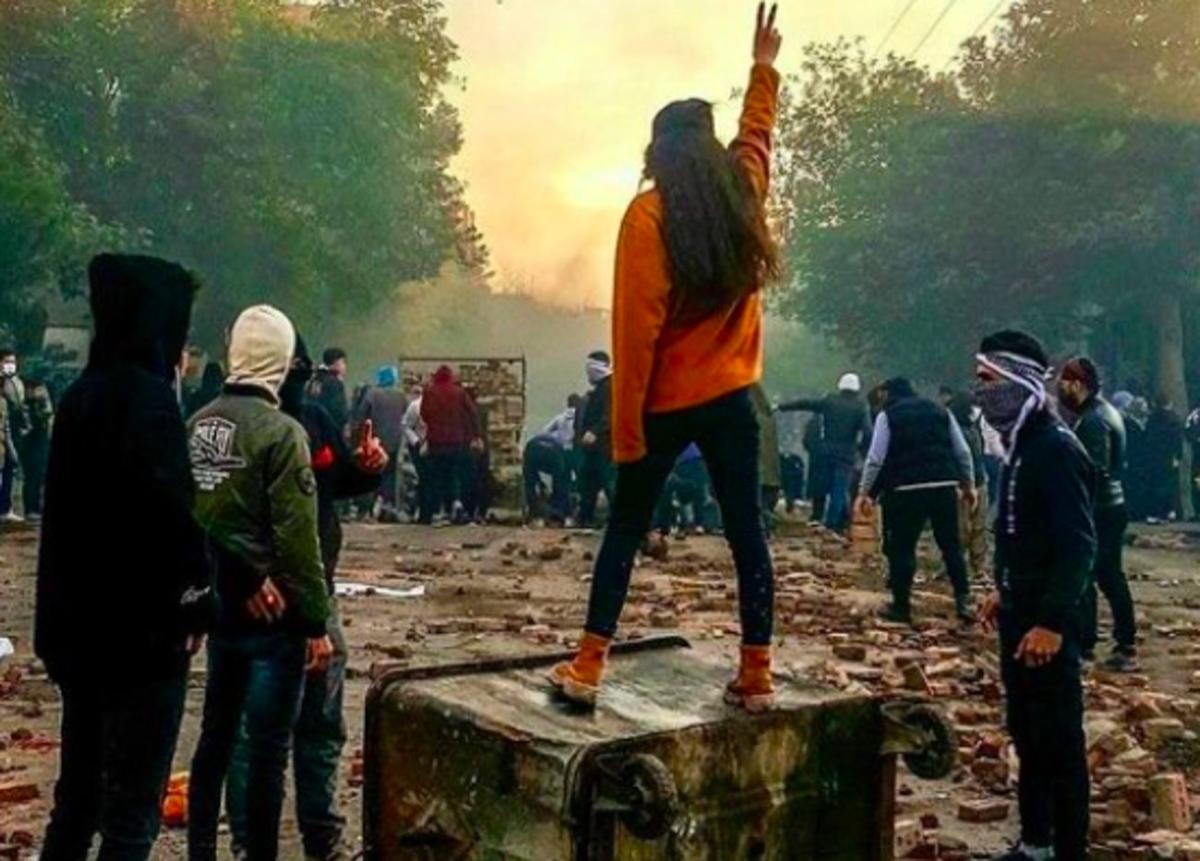