Neptunia added “one of lime and another of sand” in formatives – Diario El Argentino de Gualeguaychú. Online edition 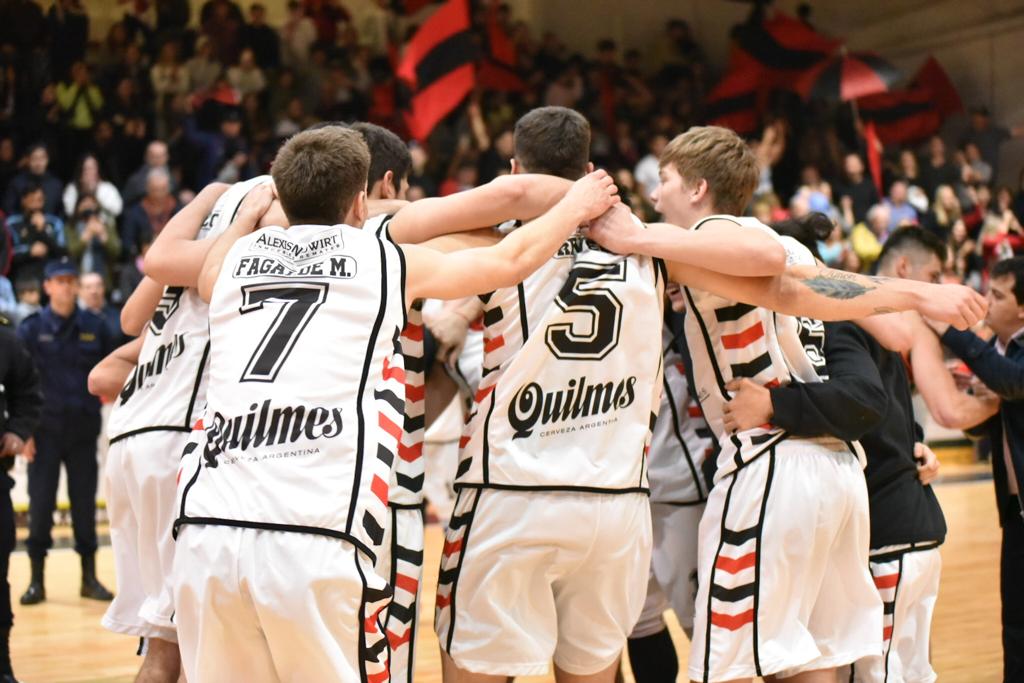 Weekend with “one of lime and one of sand” for Neptunia with its training categories.

The youngest had an excellent day on Saturday and qualified for the Gold Cup (final), after beating Club Atlético Villa Elisa in the morning by a categorical 99-39 and later, in the afternoon, Talleres de Paraná by 66-52.

The “tricolor” U13 will play the definition for the title together with Sportivo San Salvador, Recreativo de Paraná and Colegio San José de Concordia.

For his part, Luis Luciano de Urdinarrain agreed to the Silver Cup and Central Entrerriano to the Bronze Cup, as far as the representatives of the department are concerned.

While in U15, Neptunia faced Defensores de Belgrano from Villa Ramallo in two matches, as established by the new format of the CAB national training tournaments.

In both matches, the tricolor team, led by Aldo Risso and Matías Villarreal, was defeated, since on Saturday night, in the first confrontation, they narrowly lost 71-70, while yesterday morning they fell 60-63 and that way he was eliminated from the competition.

Neptunia had debuted in the national instance, also as a local, against Regatas de San Nicolás, who won both games.