NBA star Durant opens up about his doubts about the Nets 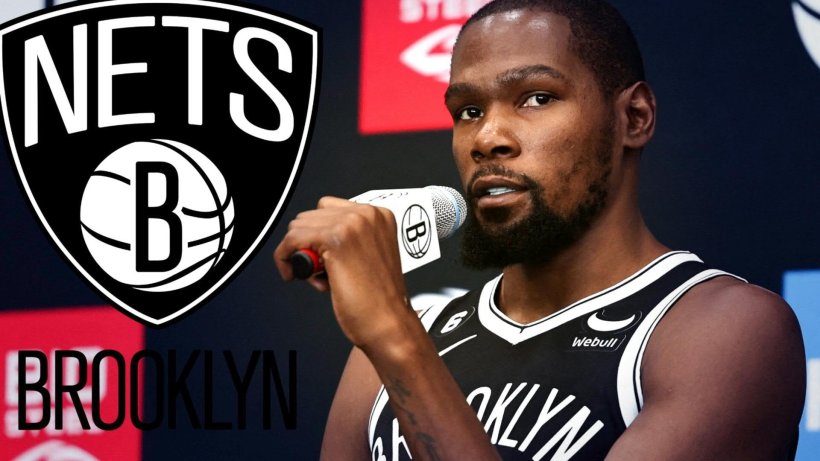 At the beginning of August, NBA superstar Kevin Durant issued an ultimatum and threatened to leave if coach Steve Nash and general manager Sean Marks were not fired. Now, Durant spoke about his doubts at the Nets’ Media Day, while head coach Nash said the matter was settled: “I’m glad we got over it.” 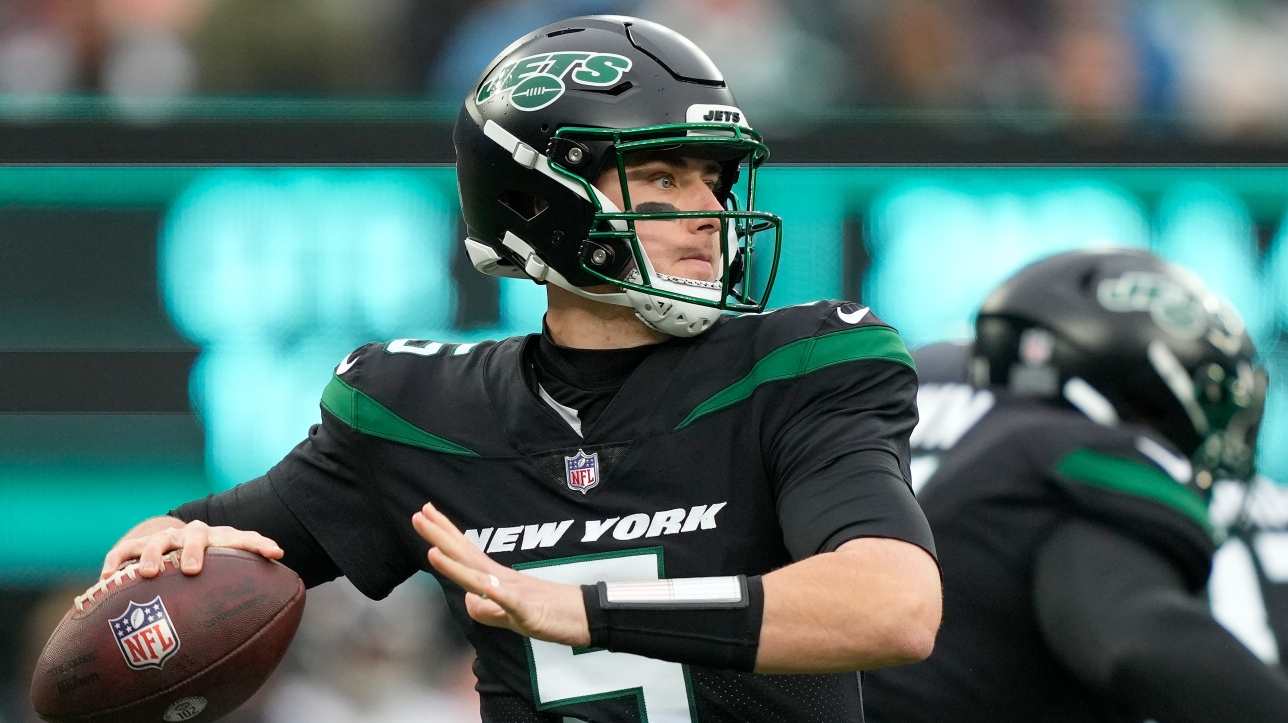