NBA, all the greatness of Kobe Bryant in a (hard) foul on Pau Gasol. VIDEO 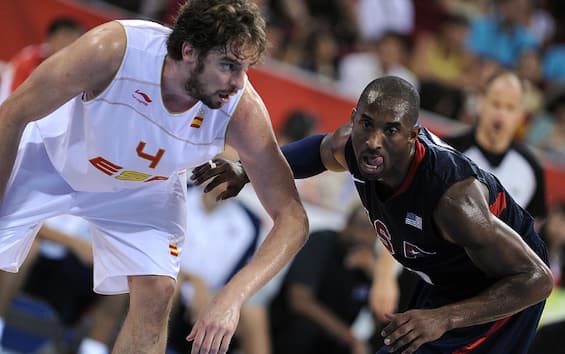 Two years without Kobe: the memory on the walls of LA

Two years after the death of the Black Mamba, one of the most vivid memories that remains in Los Angeles – and beyond – is the one imprinted along the walls of the city. The murals that arose on the streets of the Californian city after the Calabasas tragedy were many: these are some of the most beautiful to remember Kobe Bryant on this second anniversary of that tragic 26 January 2020

I MURALS/1 | Work of an artist based in Long Beach, JC Rois located on the exterior wall of one of the most famous sneaker stores in all of Los Angeles, lo Shoe Palace: the address is 7725 Melrose Avenue

A detail of the work painted by JC Ro: taking a cue from the date of the his last race (April 13, in English 4.13) the artist created the figure of Kobe Bryant through 413 small colored triangles. To these people then added gods messagesleaving them on the Shoe Palace wall

I MURALS/2 | Perhaps the most famous mural made in the hours immediately following the tragedy from Thierry Guetta, aka Mr. Brainwash, a famous street artist who had already shown his great passion for basketball in the past. The building on which he is painted is called Sparadisethe address is 1255 S. La Brea (near the corner with San Clemente) 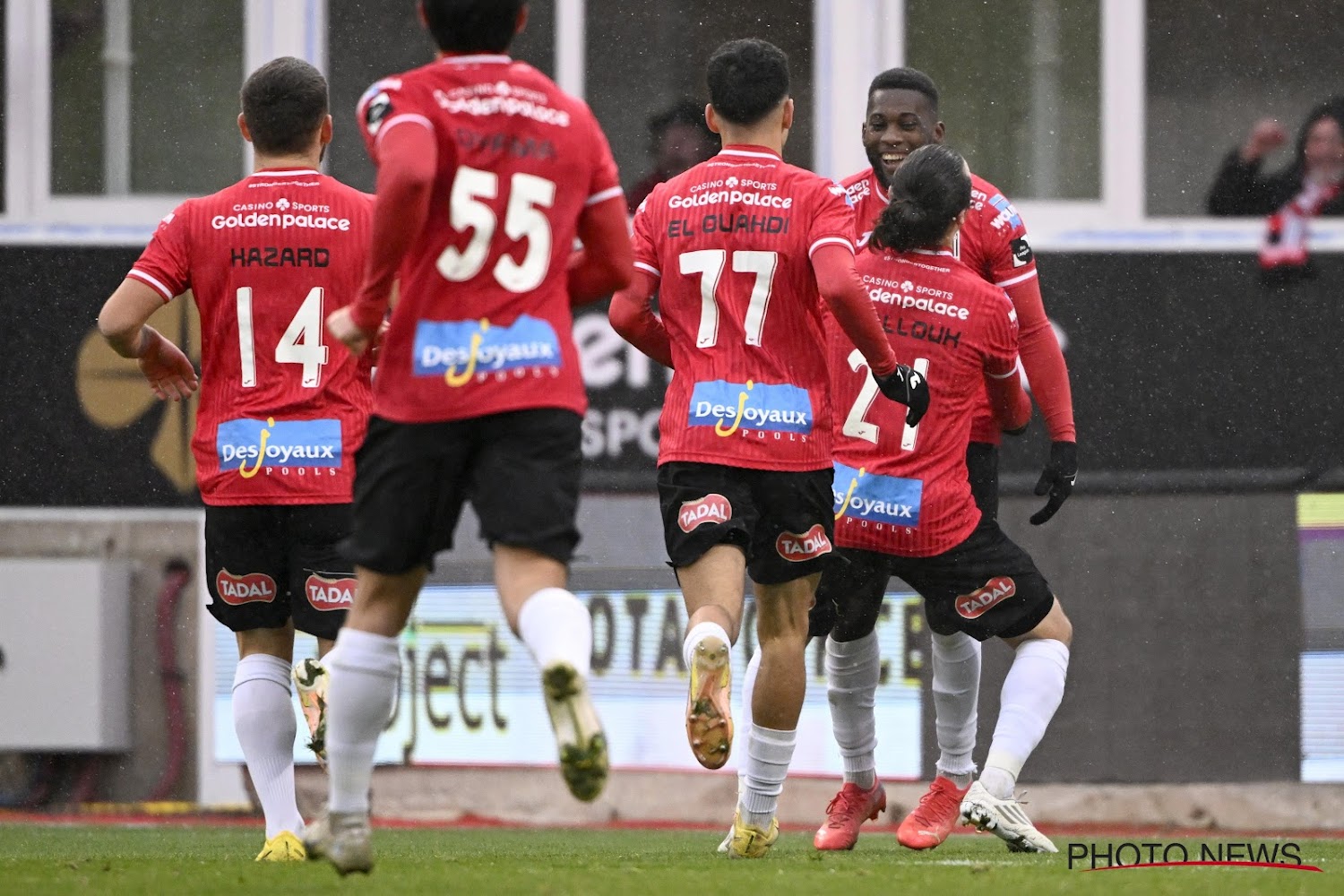 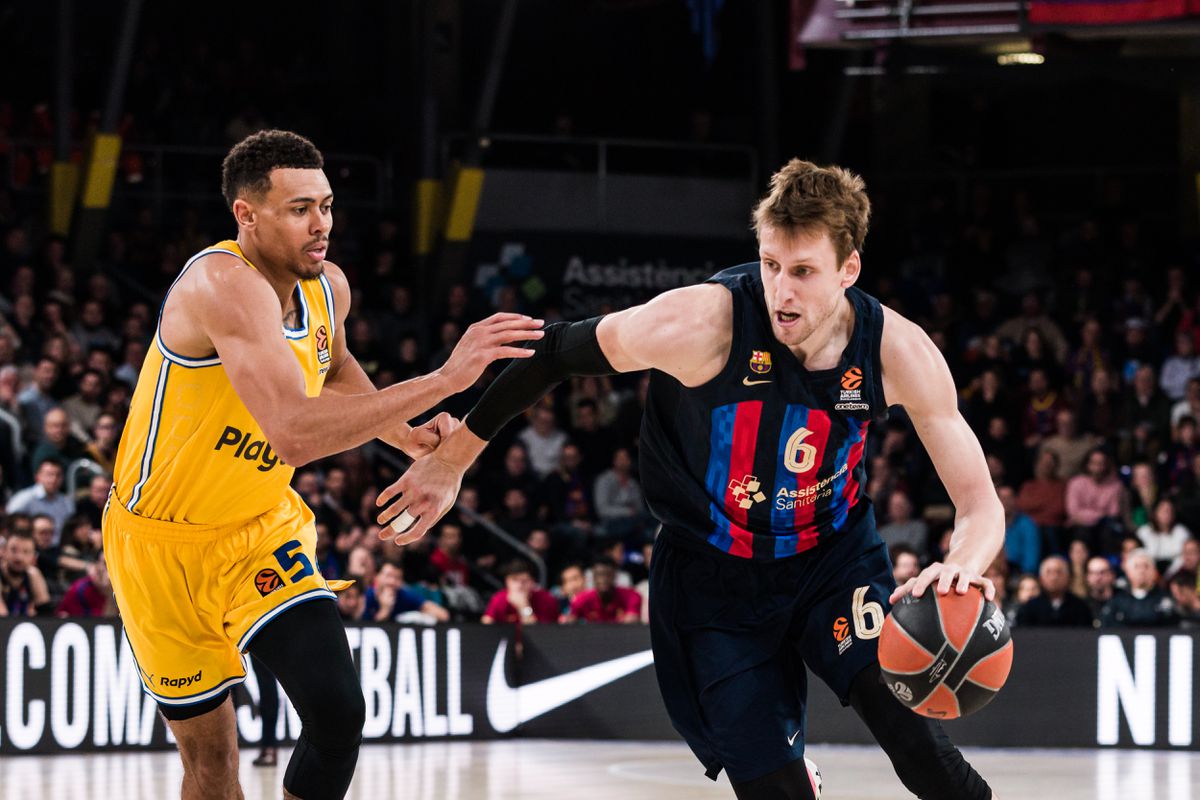