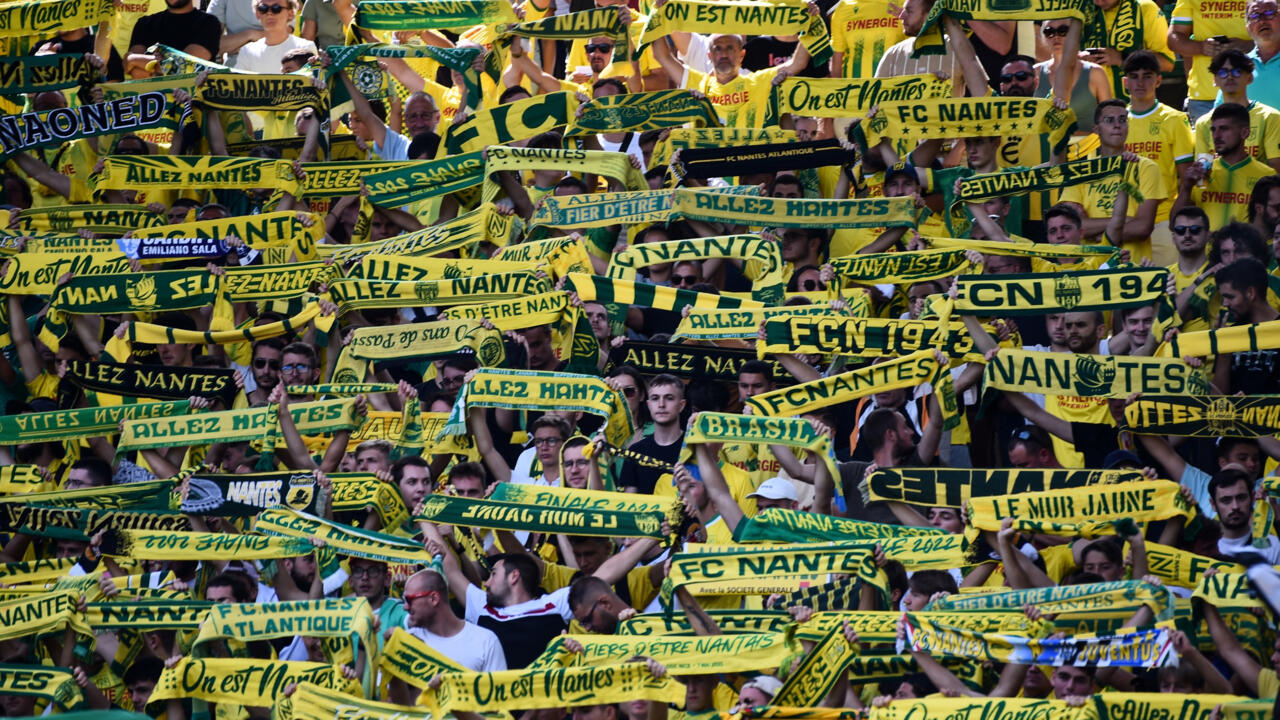 Monaco, Rennes, Nantes and Nice will have a great opportunity this fall to consolidate the fifth place of Ligue 1 clubs in the UEFA coefficient. For these four teams, which are experiencing a hesitant start to the season in Ligue 1, Europe will also serve to regain confidence from Thursday 8 September.

Relaunched in the league after their victory in Nice (0-1) last weekend, AS Monaco will undoubtedly have the least easy task with a trip to the Maracana in the Europa League, the boiling lair of the Red Star of Belgrade. In Serbia, coach Philippe Clement will try to quell what looks like the onset of Wissam Ben Yedder’s unease.

In Nice, the captain and scorer of the Principality did not hide his disappointment at not playing. In order to put an end to the controversy, the Belgian coach assured that his striker will be there in Belgrade, hoping that the French international (19 caps) will regain his effectiveness after a complicated start to the season (still no goals scored in Ligue 1) .

In a group H that is a priori balanced and which also includes the Hungarians of Ferencvaros and the Turks of Trabzonspor, the Monegasques will have an interest in avoiding an early defeat.

The reunion of Karembeu and FC Nantes

The reflection also applies to Rennes who travel to Cyprus to face Larnaka, undoubtedly the weakest opponent in Group B, which will see Bruno Genesio’s men then face Dynamo kyiv and Fenerbahce.

The Bretons coach is counting on the C3 to start the season for his team, in difficulty at the end of the summer with only 8 points on the clock after 6 days of L1. “We must be able to let go, to free ourselves completely,” said sports director Florian Maurice.

By welcoming Olympiakos, FC Nantes will find a child of the house: Christian Karembeu. In Greece, the former Canary occupies a leading position within the club’s recruitment cell. Karembeu, to whom “Nantes gave everything” is delighted to find his friend, Nantes coach Antoine Kombouaré: “It’s one of the surprises that football can offer (…) it’s a wink of fate “.

In the Europa League, the French clubs will have “a shot to play”, assures Kombouaré, while the English of Manchester United and Arsenal are a scarecrow.

The only French club involved in the Europa League Conference, Nice arrives quietly to face the Germans of FC Cologne (before meeting the Czechs of Slovacko and the Serbs of Partizan Berlgrade in group D).

The Azureans are struggling in Ligue 1 (16e with 5 points) and would do well without a crisis. A success against Cologne would certainly do good. 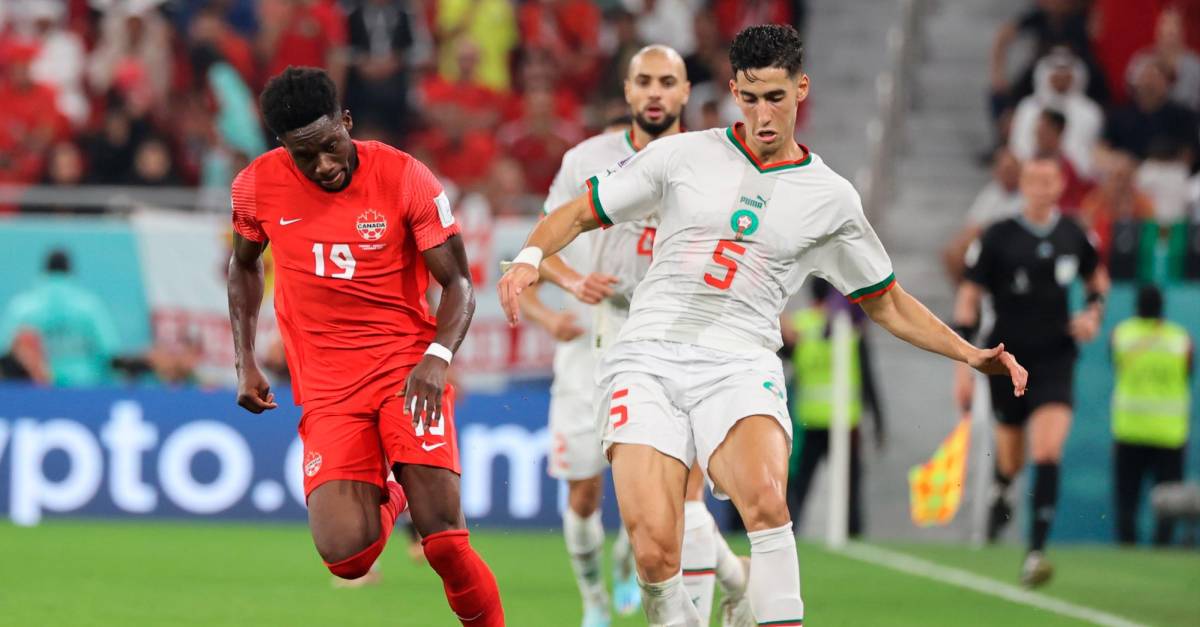