Mick Schumacher in Formula 1 – Between swivel chair and cockpit – Sport 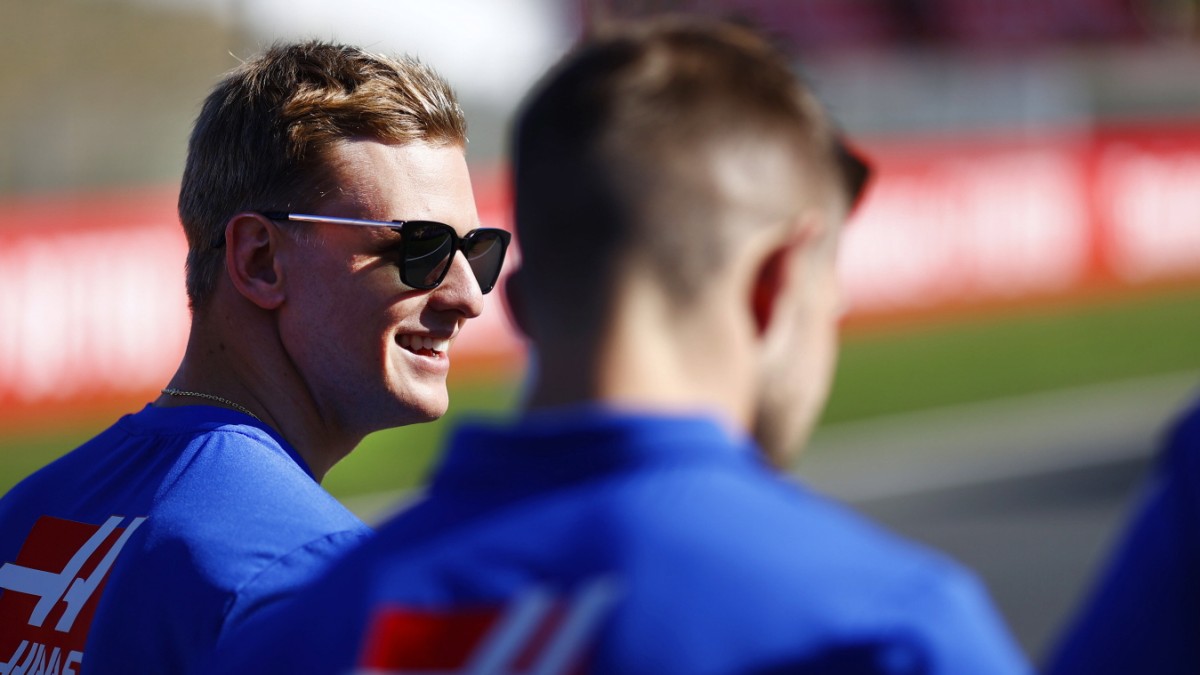 The grandstands along the straight have once again been wrapped in this one bright color from the T-shirts of thousands of fans, just as the posters suggested: Dive into the sea of ​​orange! The scenery at the Circuit Park Zandvoort looked like an animation program in XXL format, everywhere people jumped and danced to the rhythm of the pounding music and were happy. The mood was briefly subdued when Max Verstappen had to park his car with gearbox problems during the first practice session on Friday and walk to the pits. As the 24-year-old waved, the euphoria quickly increased again, since not only the compatriot and darling greeted, but also the designated world champion.

Since his victory in Spa last Sunday, Verstappen has clearly led the overall Formula 1 rankings. So far he has performed so confidently in his Red Bull that he is likely to defend his title early, the World Cup is considered decided. So other topics are discussed in the paddock, especially who will be driving where next season – or who might not be there anymore. And at the center of it all is Mick Schumacher.

At the press conference in Zandvoort he sat quite relaxed in one of the red swivel chairs. His posture didn’t change much during the round, but the expression on his face and the way he answered showed how uncomfortable he was when asked about his future. There was a certain uncertainty in his eyes. What is the best way to react when a real statement is not possible because so much can still happen? The 23-year-old chose restraint. He left this question unanswered as to whether he would stay with Team Haas for a third season, preferring to say that he was looking forward to racing this, next and the coming weekends. He thinks the car will be strong and hopes to score points again.

It wasn’t really meaningful, but it had a relevant core. Because points are now particularly important for him: Schumacher has to show what he can do – and convince. Every fast lap helps, every additional point on the account speaks for itself. In Silverstone and in Spielberg he has collected twelve World Championship points so he is fifteenth. His garage neighbor Kevin Magnussen comes eleventh with 22 points. Schumacher attracted negative attention with two accidents, but most recently he was the stronger in the VF-22. While the contract with Magnussen has been extended, team boss Günther Steiner emphasizes that he sees no reason to rush when the second cockpit is awarded. “Why should we push for a decision just because you want an answer?” asked the 57-year-old on Thursday, leaning back at a table in the white Haas motorhome, surrounded by journalists. Committing now could mean making a wrong decision and regretting it.

The fact that a team like Haas can even think about alternatives is due to the improved car. And in that complex constellation that occupies so many and that Sebastian Vettel only brought about with the announcement of his resignation at the beginning of August. The Spaniard Fernando Alonso has snapped up his place at Aston Martin. Alonso, on the other hand, was to have the highly acclaimed talent Oscar Piastri, promoted by the French. The 21-year-old Australian prefers to drive for McLaren. On Monday, an arbitration board sat down because of the farce, on Friday afternoon came the message from the World Automobile Association: The only contract to be recognized was that between McLaren and Piastri dated July 4, 2022 – Piastri was entitled to start for this racing team.

Daniel Ricciardo, who is also on the market for 2023 due to the early separation, has previously driven there. Nicholas Latifi’s contracts with Williams and Guanyu Zhou with Alfa Romeo are also expiring. To make things even more complicated, AlphaTauri driver Pierre Gasly is brought into play at Alpine and ex-Alfa Romeo driver Antonio Giovenazzi at Haas. Not least because the latter completes test drives in Monza and Austin. Like Schumacher, the Italian is also a reserve driver for Ferrari.

haas? Alfa Romeos? Alpine? Williams? Switching between teams is not that easy

Four cockpits are still free for 2023. Their occupations are related to each other and are subject to certain connections. Schumacher, for example, is a Ferrari protégé, which has close ties to Alfa Romeo and Haas. Renault is behind Alpine, Williams works together with Mercedes. Changing chairs isn’t that easy.

Adding to all the speculation between Spa and Zandvoort was the rumor that Schumacher would no longer be part of the Scuderia’s youth program after this year. Ferrari said that further developments would be monitored and that it was too early to judge. Schumacher said: “I prefer to keep what is discussed between us between us and not speak about it publicly.” No longer belonging to the Ferrari academy would weaken the connection to the traditional racing team with which his father Michael won five of his seven world titles. On the other hand, that would give him more freedom for other options.

Alpine rider Esteban Ocon would like to ride with Schumacher. “People know my choice would be Mick,” said the Frenchman. “He’s a great guy and could do very well if he has a competitive car.” Vettel also confirmed his high opinion in Zandvoort. “I would be surprised if Mick doesn’t get another chance. He deserves a cockpit, he’s better than people think,” said the four-time world champion. Schumacher had an unfortunate start to the season and was unfairly criticized for it, recently he had shown strong races: “I know that there will be more to come.” Schumacher’s advocates include one of the most powerful men in motorsport: “He deserves to drive in Formula 1, and not because of his name. He has the skills to be here,” said Formula 1 boss Stefano Domenicali recently, who, regardless of personal esteem, would still like to have a German driver in the field.

When Mick came into the premier class in 2021, his rise was accompanied by a lot of joy and euphoria. Memories of dad came up, finally a Schumacher would drive in Formula 1 again. It’s hard to imagine that his time as a regular driver could be interrupted or even over after just two years. But it is not excluded. 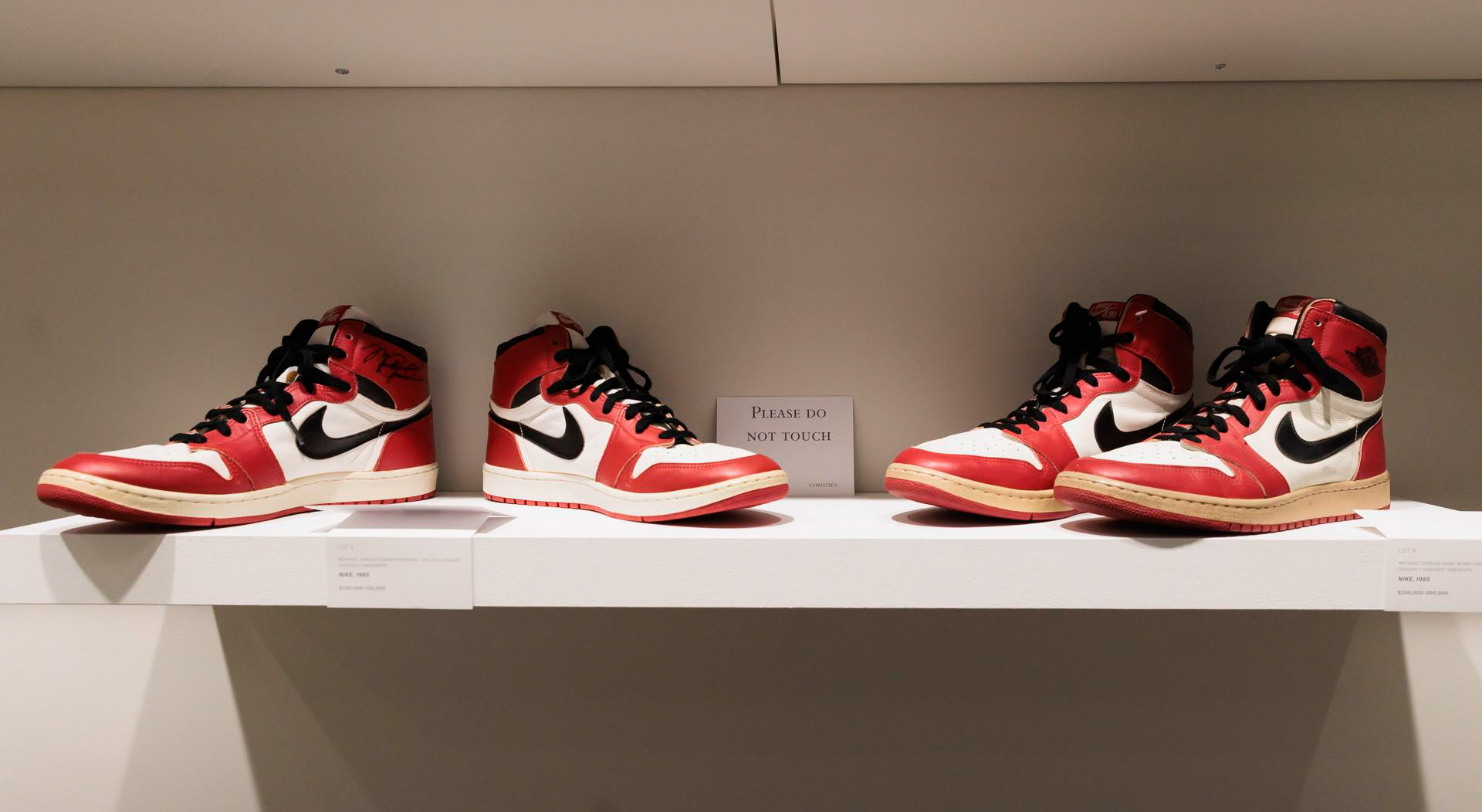