Typhoon No. 14, which landed on the mainland of the prefecture on the 18th, changed to an extratropical cyclone off the Sanriku coast on the morning of the 20th. It has been two days since the landing, but the damage has become even more obvious.

Kamoike Municipal Baseball Stadium in Kagoshima City. The prefectural preliminaries for the autumn high school baseball tournament, which had been postponed due to the typhoon, were scheduled to start on the 20th.

The ball net that prevents the ball from flying into the surrounding area was torn, and the safety could not be confirmed. was partially reviewed.

In addition, the window glass in the room was broken, and although emergency measures were taken with cardboard, the floor inside the room was peeling due to rainwater that entered through the window. Repairs are not progressing, and for the time being Kamoike Municipal Stadium will not be able to play hardball baseball games, and will only be playing short-distance softball baseball.

“I have never heard of such a big damage (until now). I want to be able to use it safely as soon as possible.”

Damage is also here. At the large rocket assembly building at the Tanegashima Space Center, it was confirmed that part of the outer wall had fallen off. It is being investigated whether there is any influence on the stored H2A rocket and the new rocket H3.

“This is the situation. (The rice plants) are already sleeping.”

In the paddy field of Hirofumi Okita, a rice farmer in Hishikari, Isa City, the rice that was scheduled to be harvested in about two weeks was blown down by strong winds. There was concern that the yield and quality might be affected.

“I think it will be a lot less as to how much the yield will decrease. I think it has something to do with the grade (of the rice).”

Pears, a specialty of Satsuma Town, were also damaged. At this farm, a mini-truck’s worth of large cultivar “Niitaka” pears, which reached the harvest season, fell. The fallen pears had to be discarded, and the damage is estimated to be about 300,000 yen.

“Right now, it’s the peak harvest season, and I’m in pain. I have no choice but to give up. I’ll do my best again next year.”

Also, at an orchard in Mizobe-cho, Kirishima City, a gust of wind ripped off the vinyl from the greenhouse, and about 20% of the grapes fell. Grape picking, which had been suspended due to the typhoon, resumed from the 20th, even though we were busy with repair work.

(Customer) “I’m sorry that we’re still recovering, but I’m grateful (to be able to pick grapes).”

“I was worried about the damage, but somehow I managed to deal with it with everyone’s help.”

Kagoshima Prefecture says that damage to crops and agricultural facilities continues throughout the prefecture, and although investigations are underway, the extent of damage and the amount of damage have not yet been determined. 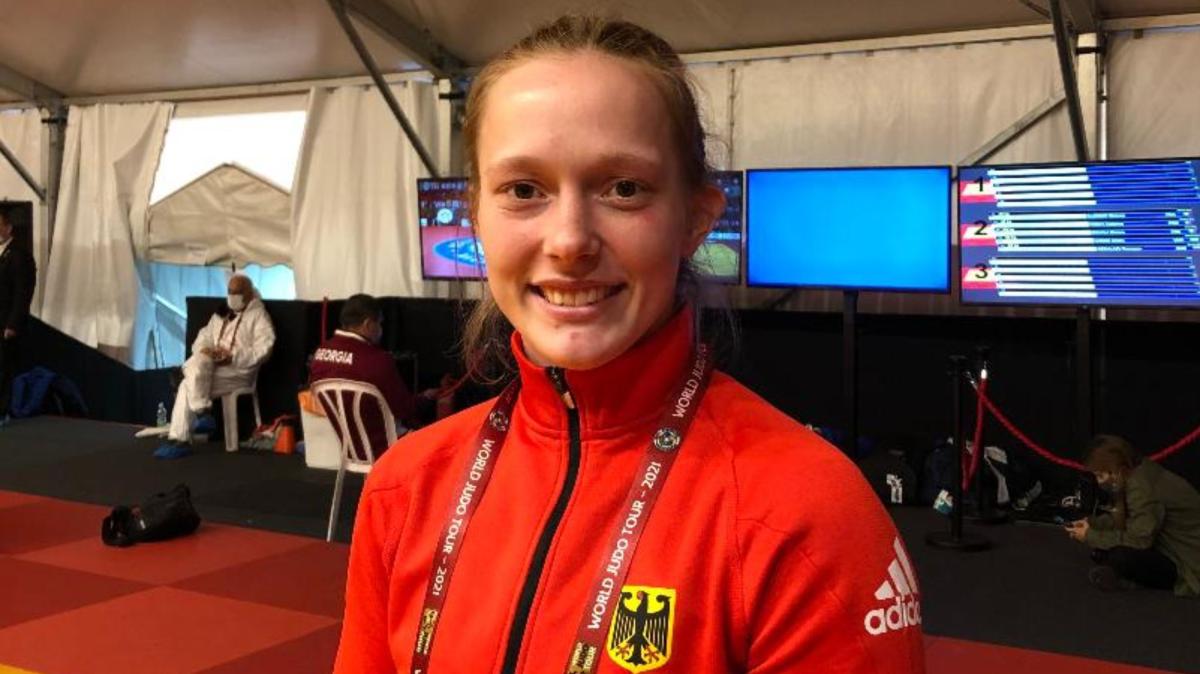 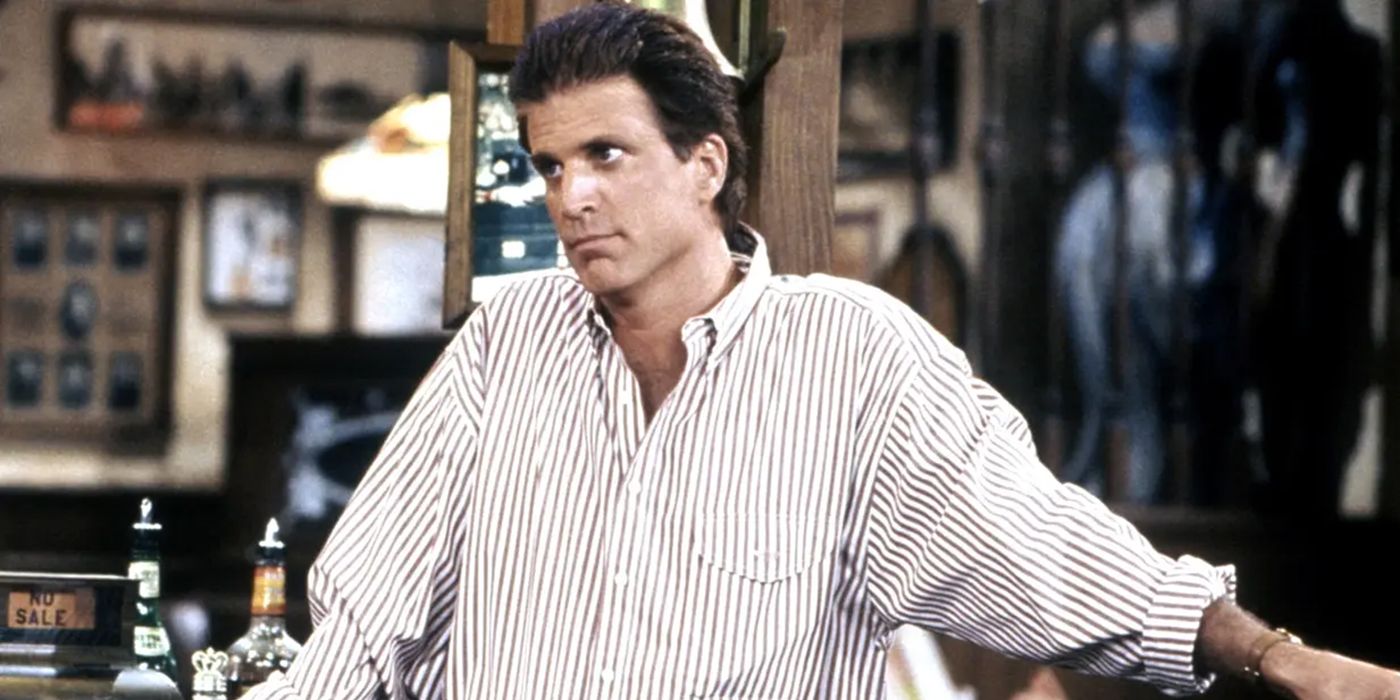 Ted Danson gives thanks for his career 40 years later