Wilfrid Mbappé will experience his debut as a TV consultant for a Togolese channel during the World Cup in Qatar.

Relatively discreet in media life, Wilfrid Mbappé will have to get used to expressing himself publicly. At least on set but for millions of viewers. Kylian Mbappé’s father officially joined the team on Friday. New World Sport for the next World Cup in Qatar, as a TV consultant. This Togolese pay channel broadcast in sub-Saharan Africa holds the rights to broadcast the most watched football competition in the world. It will therefore offer its subscribers all the matches of the World Cup, in French.

The new head of content for the channel during the month of competition is called Christian Jeanpierre. The former presenter of Téléfoot on TF1. This one and the leaders of New World Sport managed to bring together big names in football to cover this event. Starting with the immense Togolese star, passed among others by Arsenal and Real Madrid, Emmanuel Adebayor. Former players Basile Boli, Bonaventure Kalou and Patrick Mboma will also bring their insight on the air during this World Cup, like the ex-midfielder of Bondy: Wilfrid Mbappé.

Among journalists, other well-known faces of the French Audiovisual Landscape will work for the Togolese channel. Smail Bouabdellah and Salim Baungally have already given their consent. 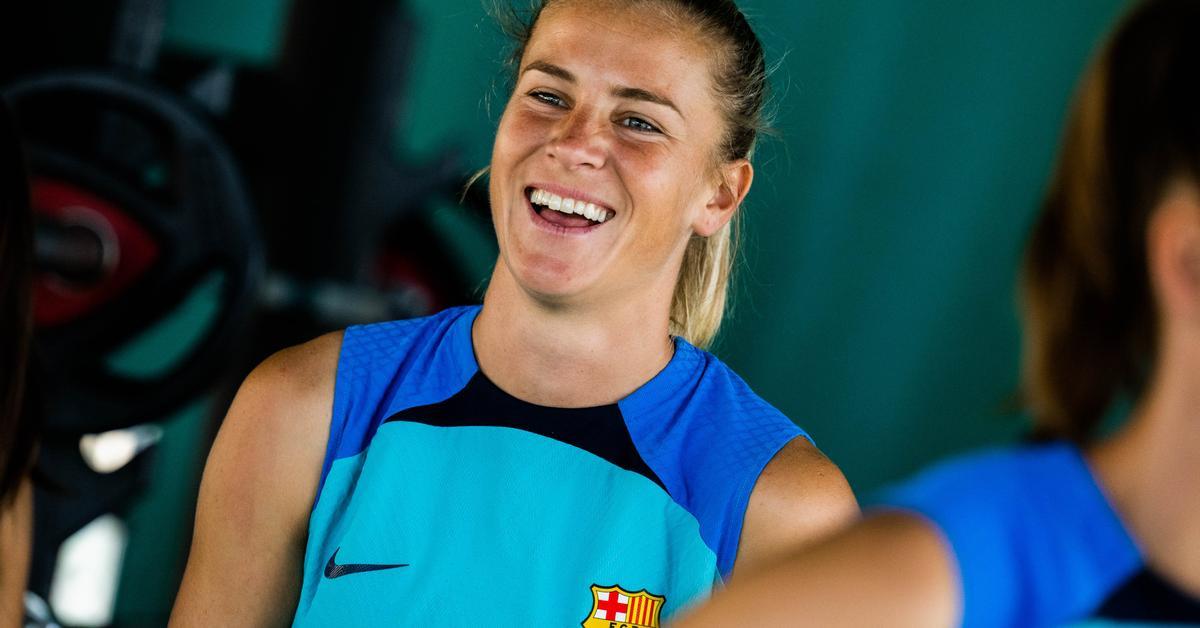