Makoto Hasebe is the calming influence at Eintracht Frankfurt

Nhen the Bundesliga game on Saturday (3.30 p.m. in the FAZ live ticker for the Bundesliga and on Sky) against VfB Stuttgart, Frankfurt’s Eintracht can breathe a little. Not all concord, many players travel to their national teams and will not relax there.

But there are some Frankfurt main and supporting actors who can gain a little distance from Sunday, gather strength or get really fit before it continues with six English weeks in a row until the World Cup break: Mario Götze, Tuta, Evan Ndicka , Sebastian Rode, Luca Pellegrini and Junior Dina Ebimbe will benefit from the concentrated training days, as will trainer Oliver Glasner.

The basic mood in which the welcome interruption of the game will take place depends on the discussion with the Stuttgart team. So far, the pendulum of emotions has been swinging violently week after week, from jubilant to the skies after the 4-0 win over Leipzig to saddened to death after the 1-0 loss to Wolfsburg.

Resting pole and stabilizer of the defense

There is an uneasiness about Eintracht that is difficult to explain. The triumph in the Europa League has by no means ensured serenity. This applies to the playing field, where, with a few exceptions, the processes are not taken for granted. But it’s also jerky next to the field. Glasner has lost a bit of his sense of humor and sovereignty – perhaps due to the wear and tear of the hectic months including the transfer time. The Austrian sometimes comes off as a little over the top in his actions on the touchline and in his comments to his players.

It can be felt that Glasner wants more from his team and is irritated that his expectations are often not met. In search of solutions, he even switched back to the back three in Marseille, although he prefers the back four. But the full-backs’ performance wasn’t conducive to sticking to his favorite system. In the back three he can bring Makoto Hasebe into play as a middle man.

The only position in which the Japanese doesn’t feel the burden of his 38 years because it’s not so intensive in terms of running. And in fact Hasebe was, as hoped, a calming influence and stabilizer in the Champions League premiere against Olympique on Tuesday. It’s amazing how the Asian, in his biblical footballing age, almost from the start, he had only a few minutes of game time this season, climbed to the premier class level and gave his young teammates Tuta and Ndicka security.

But will Hasebe be physically able to repeat this performance in Stuttgart? The question also arises after every deployment of Rode. The team captain is only 31 years old but his physique has taken a lot more damage throughout his career. Surprisingly, the Hesse was sent onto the field by Glasner in the 71st minute in Marseille, originally it was said that Rode should be rested until after the international break. But the move turned out to be just the right move to restore the previously faltering defensive order in midfield.

As much as Glasner and sports director Markus Krösche praised the performance of their Frankfurt team at Olympique, Marseille could have overturned the game in the phase before Rode came on if it hadn’t been so stupid or unfortunate in front of Kevin Trapp’s goal.

With Ebimbe and Pellegrini there are two other players who can only be used in doses, the two are not yet physically fit because they hardly played at their previous clubs. And since four defensive players are injured in Lenz, Buta, Touré and Onguene, Glasner’s art of improvisation is required week after week.

Only Kolo Muani, Götze, Kamada, Sow, Tuta and Ndicka ensure consistency. In their youthful urge, Lindström and Knauff oscillate between valuable and disruptive. And so it’s no wonder that Eintracht occasionally hints at their great potential, but often fails to implement it. But what isn’t there yet can still be when peace returns. 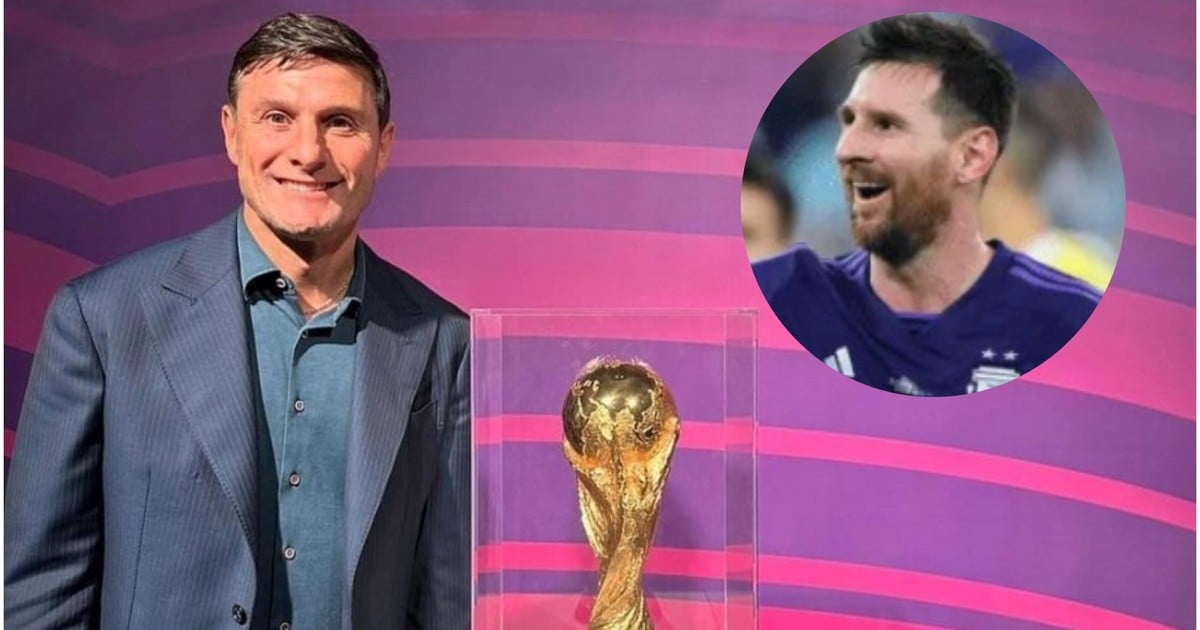 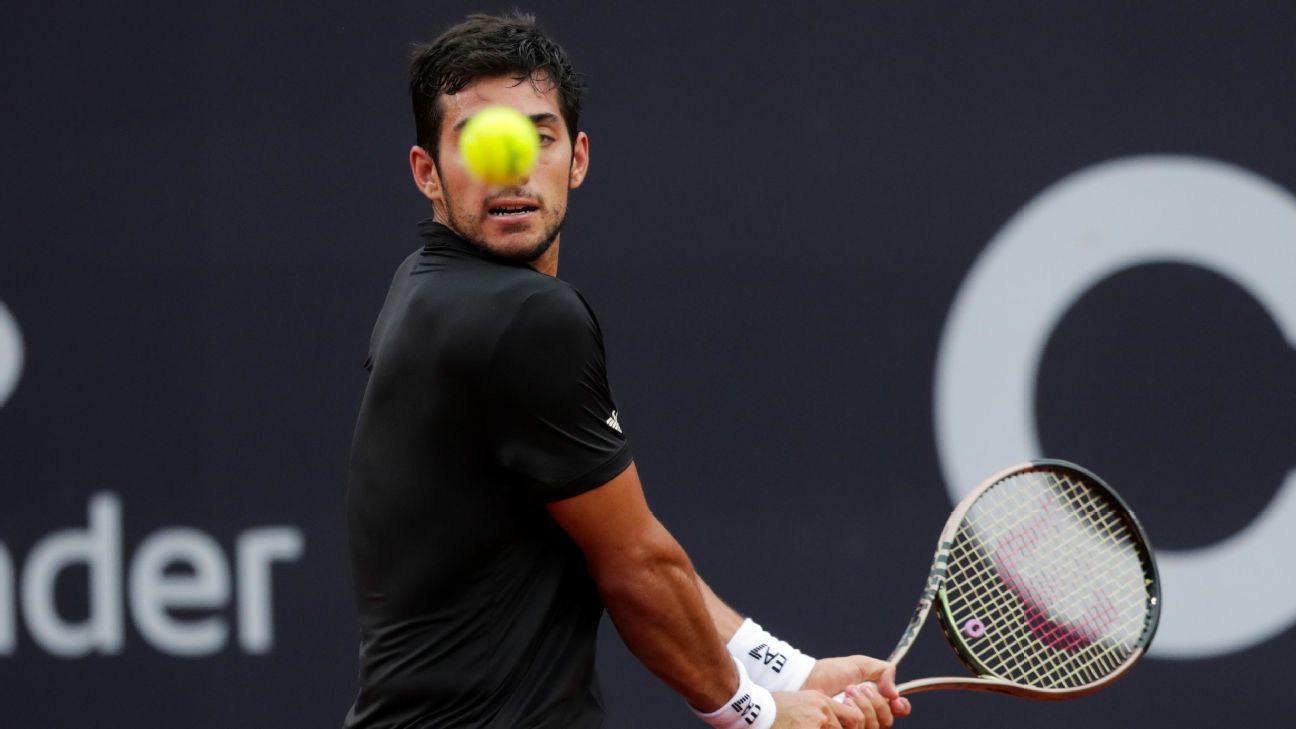