With just seven minutes on the field of play, the half-time variants gave a new air to Néstor Lorenzo’s team, which initially opted for the experienced James Rodríguez and Falcao García, but after realizing that they did not give him the expected results, he decided to change them to make way for the new blood of the coffee team.

Decision that was extremely successful and gave the Colombian team the opportunity to equalize the actions in the 49th and 52nd minutes, both with the leading role of Luis Sinisterra. The player who plays for Leeds United in the Premier League highlighted aspects of his repertoire that were not in consideration and in the first place he showed a more than significant jump to beat his brand after Juan Guillermo Cuadrado’s corner charge, managing to accurately impact the ball with his head and discount the score in favor of the Colombians.

Such was the astonishment of what Sinisterra had done, that his club’s Twitter account decided to share the video of the goal with the message: “Is it a bird? It is a plane? NO! is the flight of @Sinisterra29 to get a tremendous header”.

An extremely important goal that helped revive the aspirations of a coffee team to turn the score around, after a start to oblivion in the first half, where not a single offensive action was seen and generated doubts about the approach that was He did from the start for the confrontation against the Mexican National Team, classified for the Qatar 2022 World Cup.

In the incessant search to reverse the score, the top scorer now in the process of Néstor Lorenzo continued to do his job on the right wing, there without having a great possession of the ball, but a great location, He was positioning himself to score again in the 52nd minute in favor of Colombia and his personal account, which has already accumulated three goals.

The one who started the play on the right wing was Stefan Medina, who referred in a very good way to Jorge Carrascal who led the ball towards the large area and when he reached the bottom line, he decided to put a filtered pass backwards for the appearance of Luis Sinisterra who finished first, leaving goalkeeper Guillermo Ochoa unanswered.

Although it was not the expected start, the second half, like the duel against Guatemala, allowed us to see the youngest take the baton of the national team with great solvency and this was sentenced in the comeback that a few minutes later, was going to be consolidated thanks to the sublime annotation of Wílmar Barrioswho surprised locals and strangers with a distant shot that was nailed at an angle.

The midfielder who plays in Russia and added his first minutes in the Lorenzo era, left his branding work to go to the edge of the large area to capitalize with a right hand an outstanding pass from Borré, who went from his role as center forward to go to one of the bands and center accurately, leaving an exquisite ball to Barrios who struck with a volley and celebrated furiously with his teammates, the goal of the comeback against the Mexicans.

As “triumph of the @FCFSeleccionCol 3-2 after starting losing 0-2. The figure? @Sinisterra29 thanks to a double that changed the game”, Leeds United once again described the performance of its player and the triumph of the Colombians in the United States, a victory that closes the year 2022 for the Tricolor, awaiting the dispute of the Qatar 2022 World Cup with the teams classified by Conmebol and the start of the tie towards the 2026 orbital eventstill to be defined if it will start in March or June of next year. 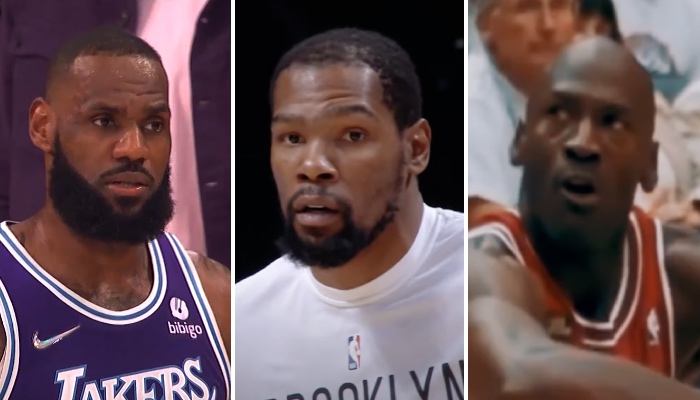 tears and sobs, what is on air – Libero Quotidiano