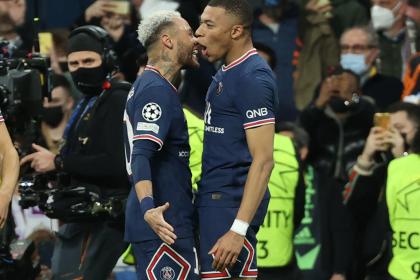 Paris Saint-Germain managed to beat Maccabi Haïfa in Israel in a game that started badly for the Parisians. The Israelites at home opened the scoring, which the visit was later able to reverse as expected. The Champions League got off to a great start with two victories in the first games they played.

The relationship between Neymar Jr and Kylian Mbappé has been under the gaze of the entire world, as they accuse a matter of egos that they manage to hide in a great way on the pitch associating themselves, and delighting the followers of Paris Saint-Germain with a great offensive volume and with excellent results on the pitch. Apparently there is no problem, or at least that’s what they want to make you think.

Neymar Jr had an uncertain future in the summer transfer market. There was a lot of talk about his possible departure for creating a bad atmosphere in the country and in the capital of France. However, the sports director, Luis Campos, who has been in the orbit of Graham Potter and Todd Boehly’s Chelsea, came out to deny a controversy that included both players. In recent days, they commented that Kylian Mbappé was asking for the Brazilian’s departure, but Campos warned that this was not the case.

In an interview with RMC Sport, Luis Campos commented, “Neymar has never been on the transfer list. It is false that Mbappé asked for his departure. Neymar is a very good player. We have him, as with Messi and Mbappé. Last season was difficult for him, with injuries. But now he is fine. He is always on time, he hasn’t missed any training sessions, except one with a bit of pain.

Neymar is involved in the project of the team and the club. He is a responsible boy. The whistles from the fans in the stands a few months ago? I believe that time will heal all wounds.”

About Lionel Messi, he maintained that he is happy with the current situation of both players, and that the renewals of the Argentine are on the right track, as is Sergio Ramos, who had previously been in the eye of the hurricane, looking for competition. However, he left the extension of Messi and Ramos uncertain.

Finally, he spoke about the transfer market. Paris Saint-Germain is a team that wants the Champions League, and that is its great desire in history. With Vitinha, Mukiele, Carlos Soler, Fabián Ruiz, they are looking for a way to stay with that contest in which they started in a great way. Luis Campos commented, “we reached the end of the market without the desired balance or perfection. We have a huge quality in the squad, without a doubt. Then, in the end, we did not reach perfection. It is always difficult to achieve perfection. But we work to be as close to perfection as possible.

The case of the centrals was a serious problem. When we have three central defenders, when we start playing with three central defenders, it puts us in difficulties. I’m not going to talk about names. We don’t just talk to Skriniar. In the end, we don’t have the player we need. If we are missing a piece, the puzzle is not complete. Adding to the problem, Presnel Kimpembe was injured and will be out for six weeks.

Regarding Carlos Soler and Fabián Ruiz, he said, “when we started designing the squad with Christophe Galtier, we came to the conclusion that we need versatile players who are capable of going long distances. Box to box, as they say in England. We want to unite defense and attack, and we are looking for players with that profile. Fabián Ruiz and Carlos Soler fit the bill, but they arrived very late and have not had much time to adapt to the idea. They need time.” 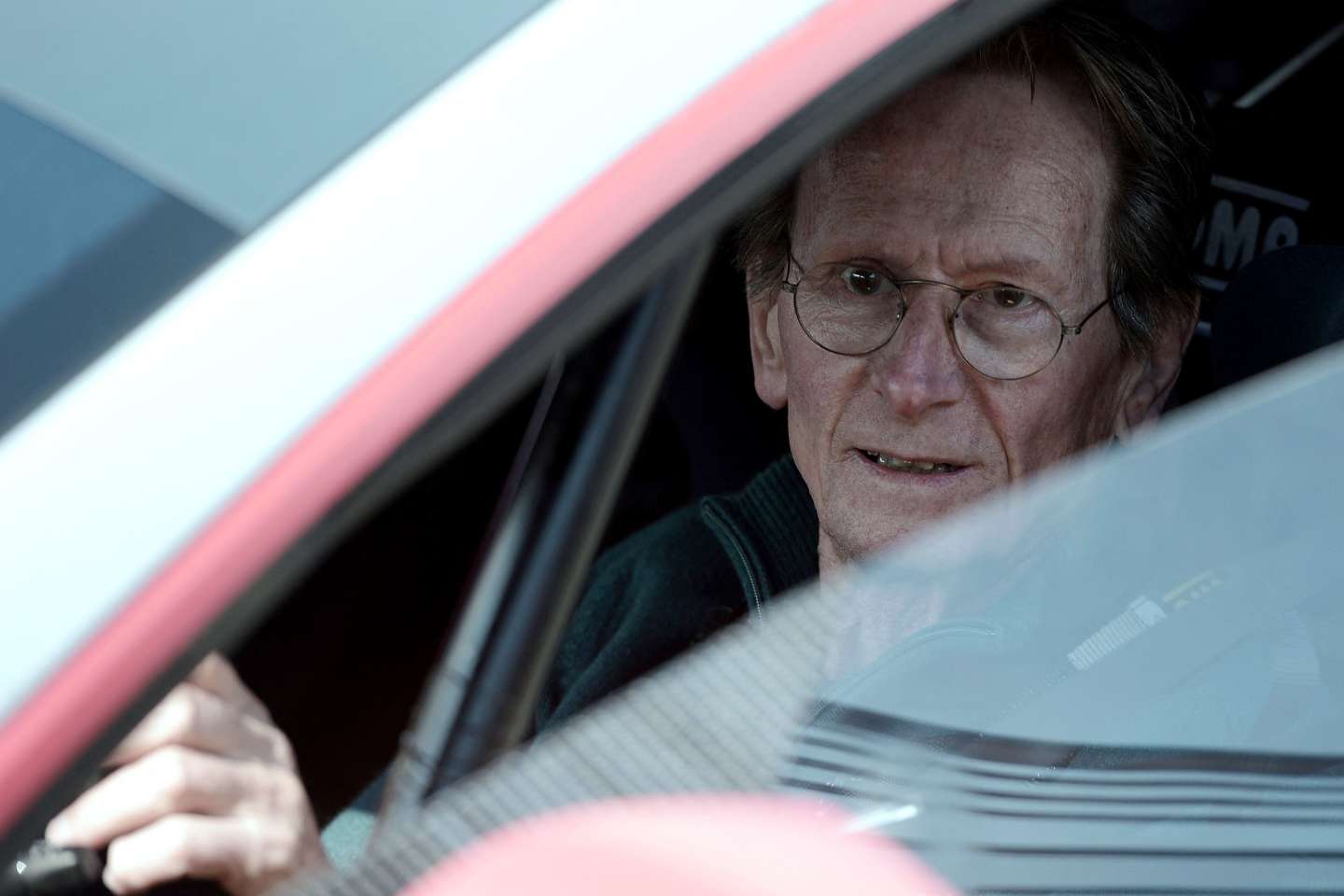 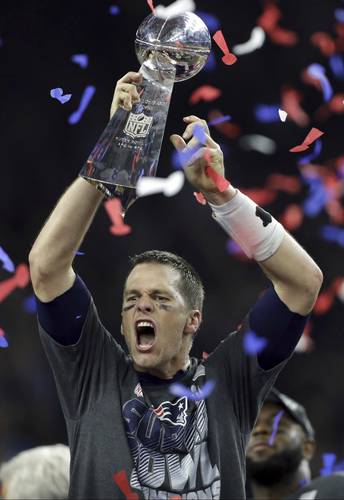 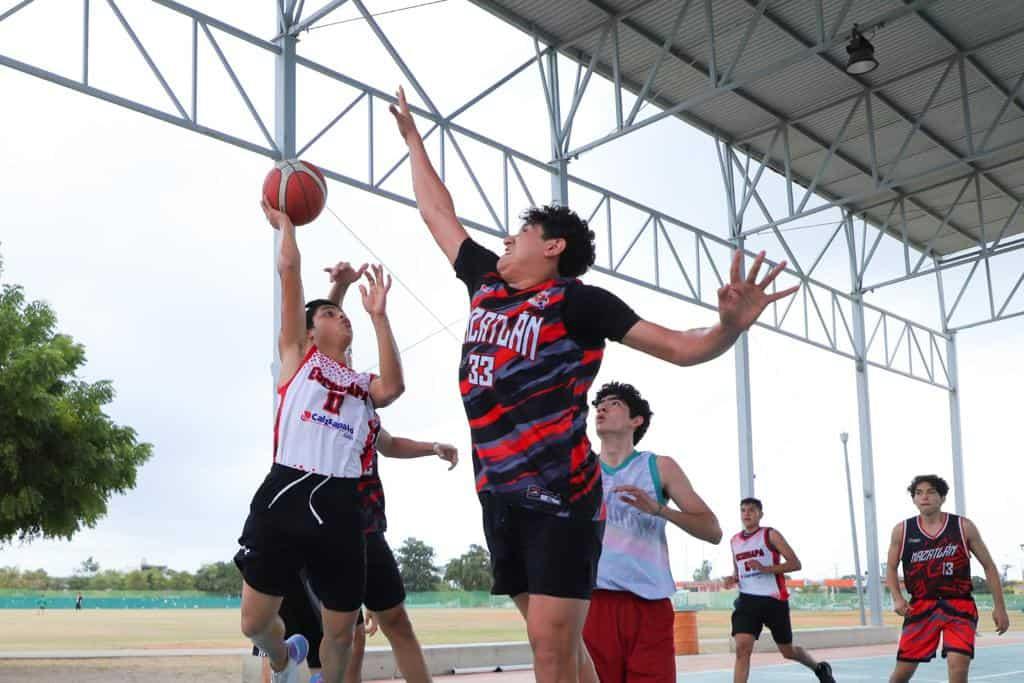