“Lewandowski is a fantastic signing” 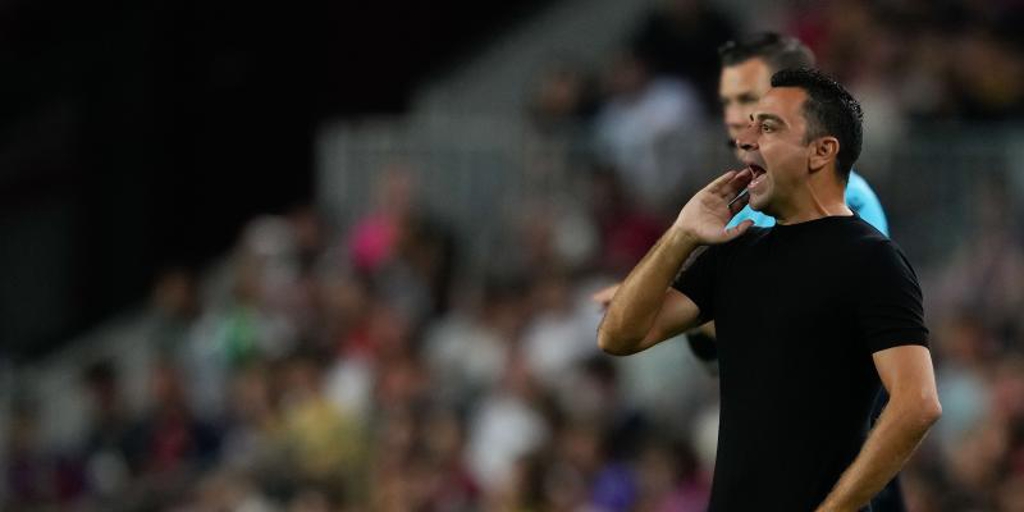 He was happy, satisfied and relaxed. Xavi Hernandez he checks game by game that his script works and the fans are excited again. She wants to keep her feet on the ground but she is not bothered by the happiness that surrounds her. In addition, he is pleased with the success in the signings that he has made, especially that of Lewandowski, and for having convinced Dembélé to continue. «It has been a complete game, we have been dominant at all times. The Viktoria he defended very well but we created many chances. Dembélé has been very good and Lewandowski has made a difference. The conceded goal bothers us but in short we have been superior, ”the technician began by analyzing.

The Egarense insisted on the mistake that led to the Czech goal. “It is our mistake. The last man does not have to go out there and they catch us in a corner that we took. They are mistakes that we don’t have to make but the ones that have come out have been good. They are all plugged in”, pointed out Xavi who had affectionate words for Dembele’s y Lewandowski. «Ousmane is happy, he is enjoying himself, he is happy… He makes a difference. It is a dagger on the band and you have to take advantage of it », he began explaining the French. And he also referred to the Pole: «Robert is insatiable. How he trains, how he improves his teammate… It’s fantastic to have him on the team. Not only because of today’s hat-trick but because of how he works and he knows how to dominate the time of the match. He is a fantastic signing ».

Sergi Roberto, starter tonight occupying the right back, was one of the first to appear before the press. The captain was satisfied. “We had talked about how important it was to win in this first game and show that we are going for the Champions League. Today 5-1, better impossible», started the Catalan, who is pleased with the competitiveness of the team: «We have just started, the season is very long, so all of us on the squad have to be prepared. We all have to add. We have one complete template and they are all very good. The side was full of praise for Lewandowski: «It is a gift that he is here and has signed for us. He is going to give us a lot and he is showing it. In addition to that, he is a great professional and a great person ». And he celebrated the happiness of the Camp Nou: «Today it has been very special, from the beginning people are very excited. We all have to be very united, presidency, players and fans.

also spoke Ferran Torres, who scored a great goal that will give him a lot of morale. The striker considers that the victory is key because of how it came about: “Important because of the return of the Champions League to the Camp Nou. The team had already been working very well and today’s points are three important points.” Ferran added: “You have to take advantage of every opportunity the coach gives you. happy for goal meters and good luck also in giving an assist ». 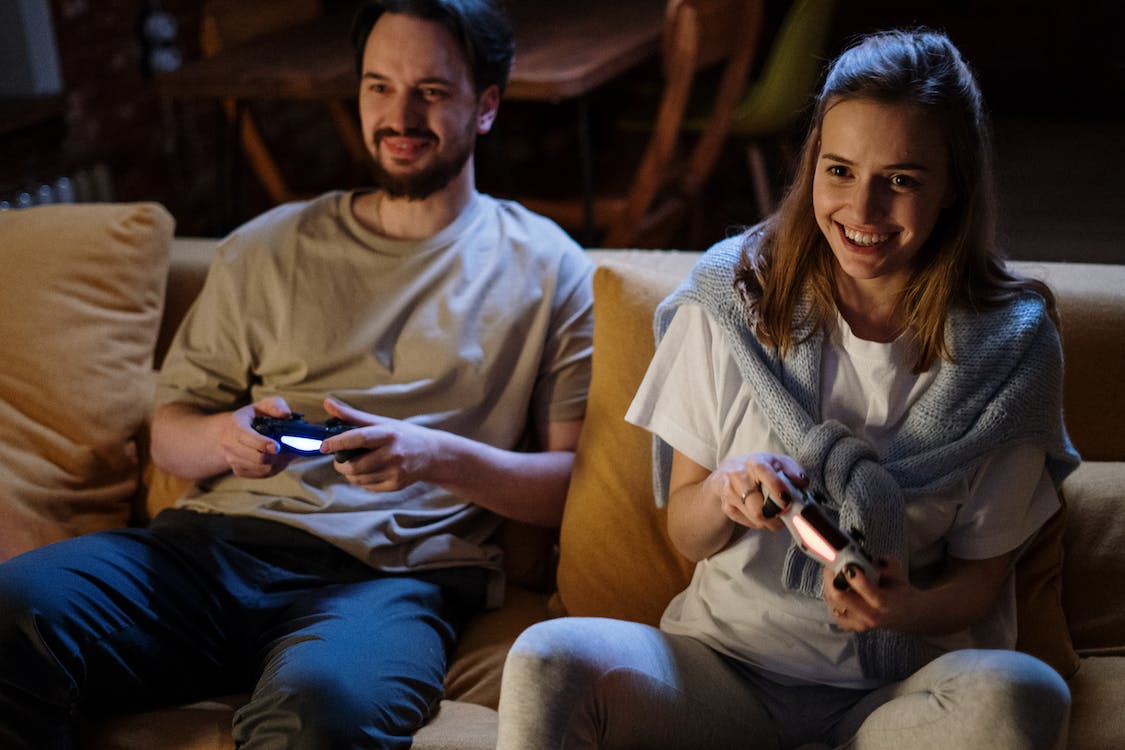 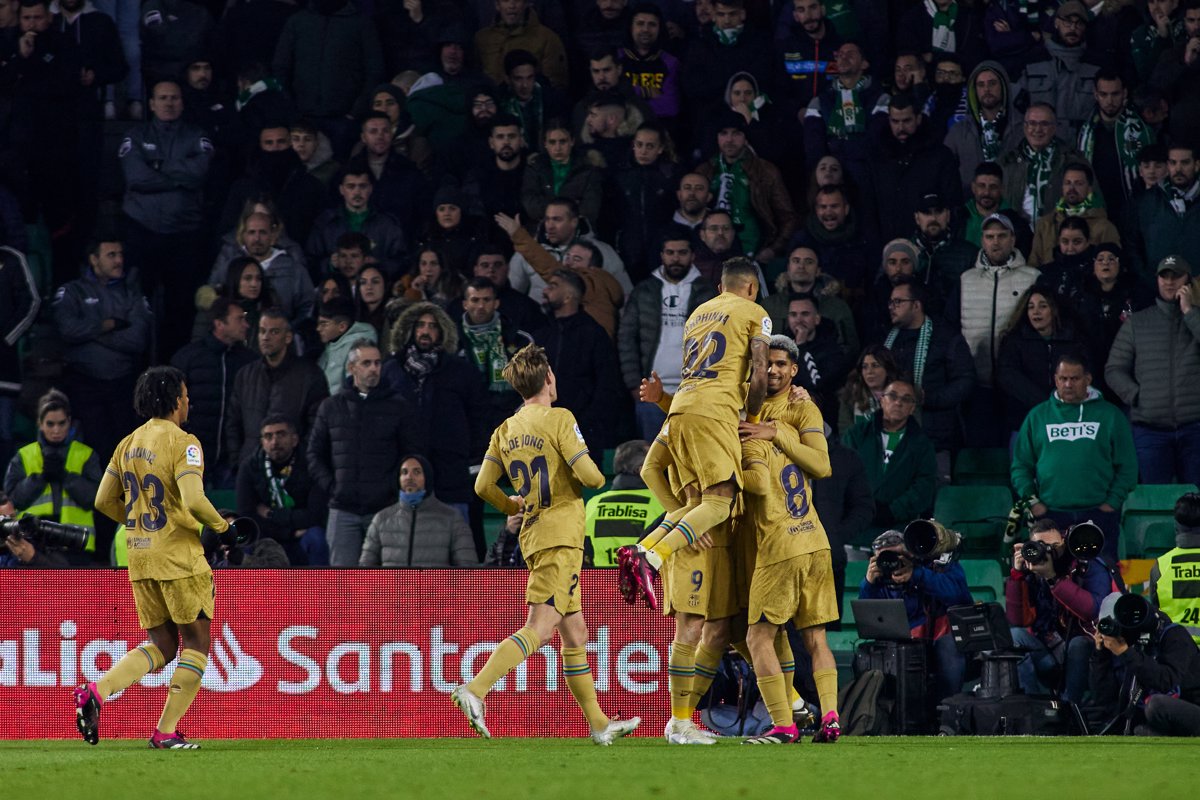 The Barça follows wind in favor in the Villamarín