LaLiga denounces 24 episodes of verbal violence in the Metropolitan derby

Vinicius, in the recent Madrid derby at the Metropolitan. / efe

The extensive letter sent to the Anti-Violence Commission focuses on the 2,000 fans of the Athletic Front who harassed Vinicius above all and also includes the cries of “fucking Indian!” uttered by Real Madrid fans

LaLiga has reported to the Anti-Violence Commission up to 24 episodes of chants by fans that occurred on the occasion of the last Madrid derby in the Metropolitano and that are labeled as violent, racist, xenophobic or intolerant according to the Sports Law. The most novel thing is that the body chaired by Javier Tebas puts the focus on the Atlético Front, comes to exculpate the rojiblanco club in terms of security measures and provides a new piece of information: repeatedly, from the area where the Real Madrid supporters were located , “Indian fucker” insults directed at the locals were also uttered.

The club management has made a detailed report, almost to the minute, of all the insults that occurred in the mattress fiefdom and its surroundings. The most notorious took place upon the arrival of the bus with the expedition of Real Madrid to the stadium. At that time, according to the LaLiga informant, «some 500 local fans who were in the player access area to the stadium sang the following chant: »You’re a monkey, Vinicius you’re a monkey!«. In this regard, the body chaired by Tebas states that, this Tuesday, Atlético made a statement »roundly condemning the inadmissible chants that a minority of fans made outside the stadium«.

Likewise, it states that the security device was correct, the usual one for matches declared high risk. Preventive searches at the access doors to the stadium, “with special attention to the access doors of the South Fund”, where the radicals of the Athletic Front are located and an area “reinforced by the club with a large number of private security personnel”. There was also a wide array of agents around the perimeter of the pitch, the area near the benches and the changing room tunnel.

In addition, in the run-up to and during the match, canine handlers from the national police and the club’s private security company were seen at different locations in the stadium. The National Police used a drone throughout the operation to support the ground units and surveillance was reinforced in the access area for visiting fans.

Already during the match, the file prepared by LaLiga includes a long list of insults uttered by some 2,000 fans from the South Fund area, except in the 88th minute, when “almost all the fans present supported the ‘madridistas, sons of puta’, intoned in a choral and coordinated way for approximately 10 seconds».

Among the offensive chants, LaLiga cites some that stand out for being unpresentable. From the execreble ¡Vinicius, muérete!, to the well-known “fool, fool”, addressed to the Brazilian, the “Courtois is not a goalkeeper, he’s a cabaret whore” or “jump, jump little kangaroo and the Madridistas who fuck ’em up!”

Among the classic barbarities of the Atlético Front, two stanzas repeated in each derby: «I only ask God, that the fuleros die, that they die slowly, madridista sons of bitches»; and «the plague arrives, the madridista arrives with those horns that are obvious. The madridista, son of a bitch, the Athletic Front enjoys it with his death, oe oe, oe oe ».

According to LaLiga, from the upper stands of the north end, some 225 Real Madrid fans also intoned in a choral and coordinated manner for approximately 10 seconds: “Fucking Indian who doesn’t bounce eh, eh!”. An expression with xenophobic overtones towards Atlético’s South Americans, although it is common for fans of both teams to call themselves Indians and Vikings even colloquially and even Atlético’s official mascot is ‘Indy’.

The employer’s report also shows that in the 17th minute of the match, a lighter and several empty bottles were thrown onto the field of play from the stands at the south end, occupied by local fans, without hitting any player. The lighter was picked up by the referee and handed over to the team delegate and the game did not resume until it was requested through the stadium’s public address system that objects not be thrown. 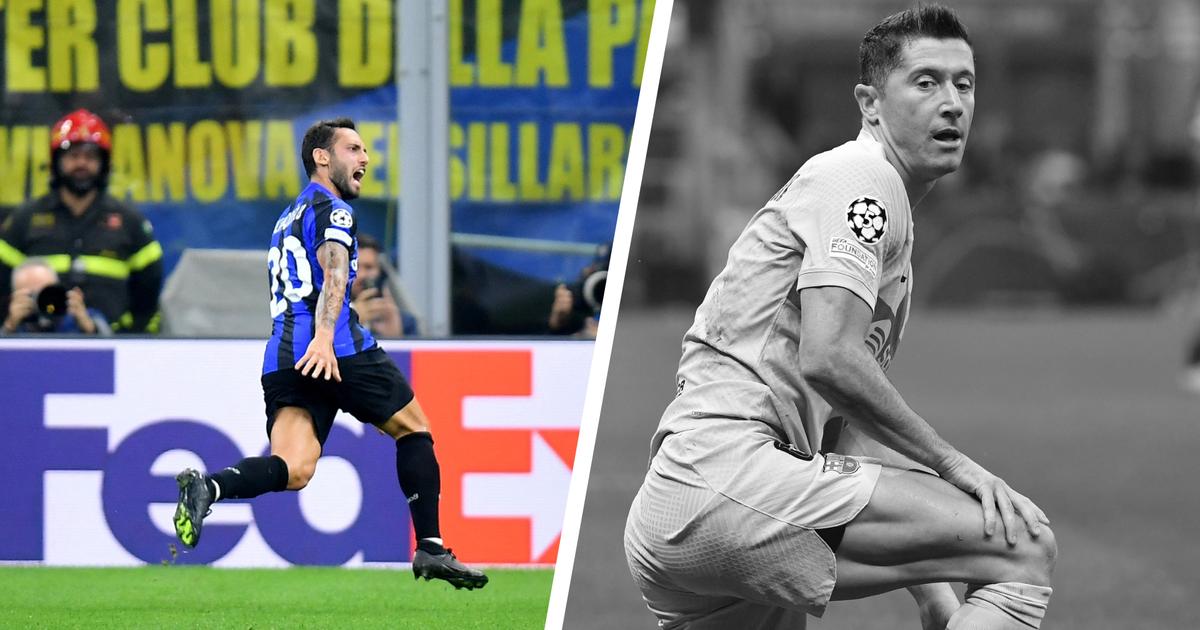