Katoto and Diani’s adviser is not in the suspects, Canal Plus rectifies 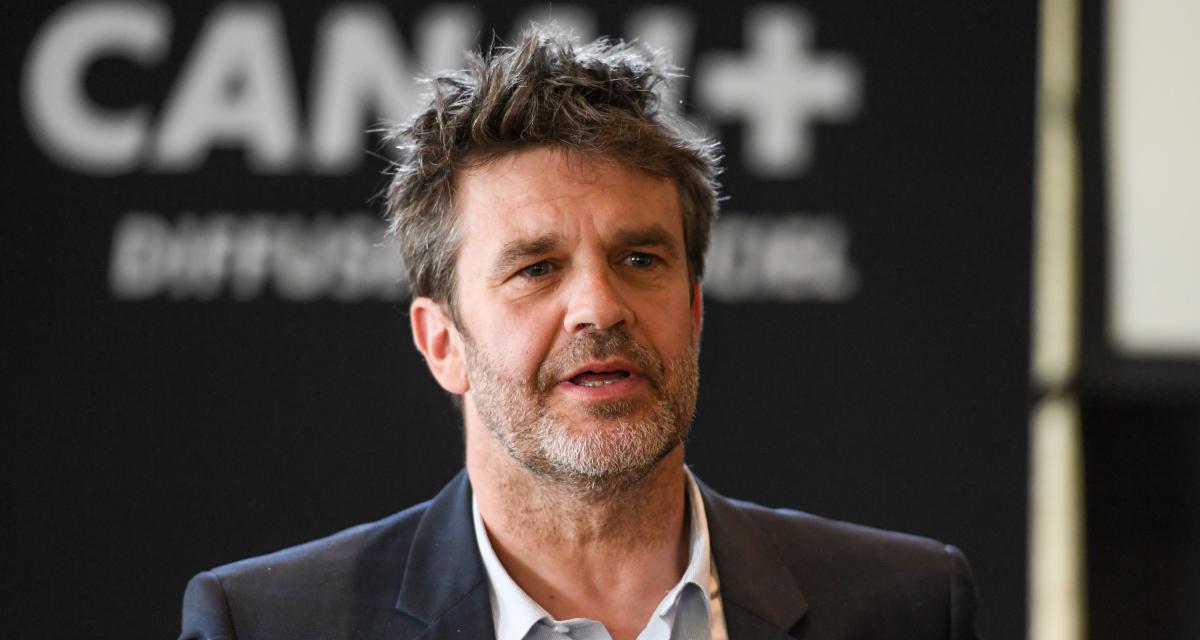 For the past few days, the case of the attack on Kheira Hamraoui has been experiencing major developments with the arrest of Aminata Diallo and her indictment, now being suspected of having ordered the attack on her ex-partner from PSG. Four other people were also charged.

And last night, Canal Plus made a big announcement in the CFC by assuring that the adviser of Katoto and Diani was among these four suspected persons. Incorrect information since Hervé Mathoux had to rectify later in the evening.

Confirmation of the adviser’s lawyer, Jonas Haddad, who spoke in Le Parisien. “In this program, host Hervé Mathoux and Mr. Carayon mentioned a supposed lead to “Katoto’s agent and Diani’s husband”. First of all, my client is not Katoto’s agent but one of his advisors. Moreover, he is not the “husband of Diani” but his companion. In addition, a visual from the show evokes the custody of four suspects on September 14, 2022. The Criminal Code provides that defamation is an allegation or imputation of a fact that undermines the honor and the consideration of a person. Thus, the person who has been designated as “Diani’s husband and Katoto’s agent” denies any involvement in this sad affair. He reserves the right to sue for defamation any person who mentions his participation in these acts. »

Last night, major information was announced to the Canal Football Club in the Hamraoui case. But this has since been denied. Indeed, the agent of Marie-Antoinette Katoto and Diani is not one of the suspects indicted. 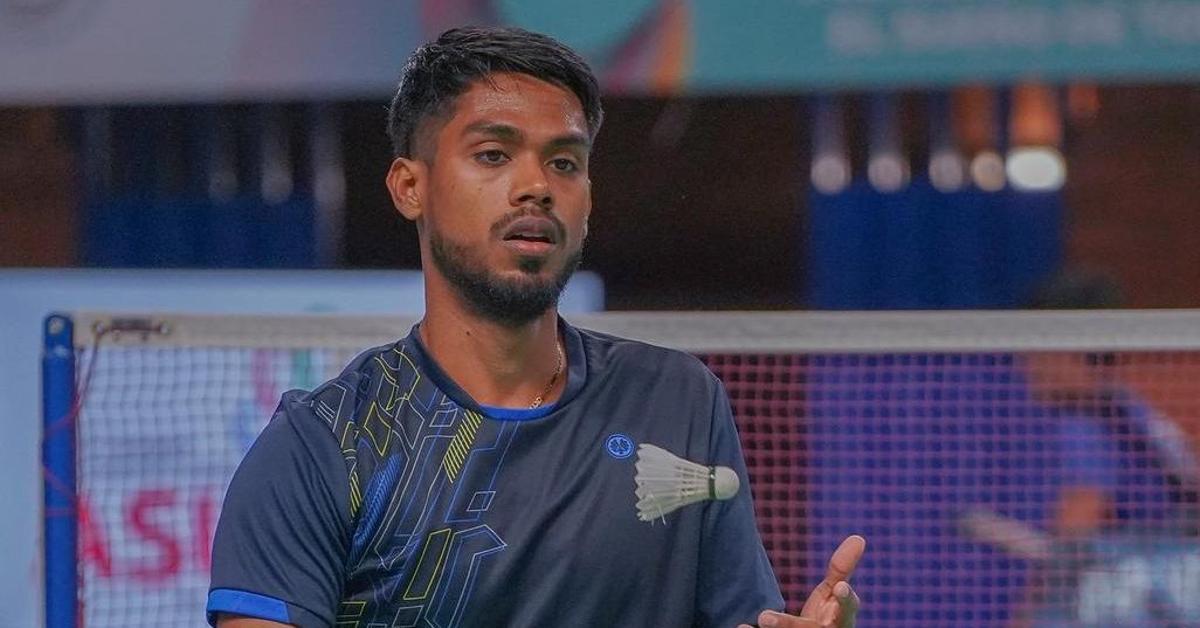 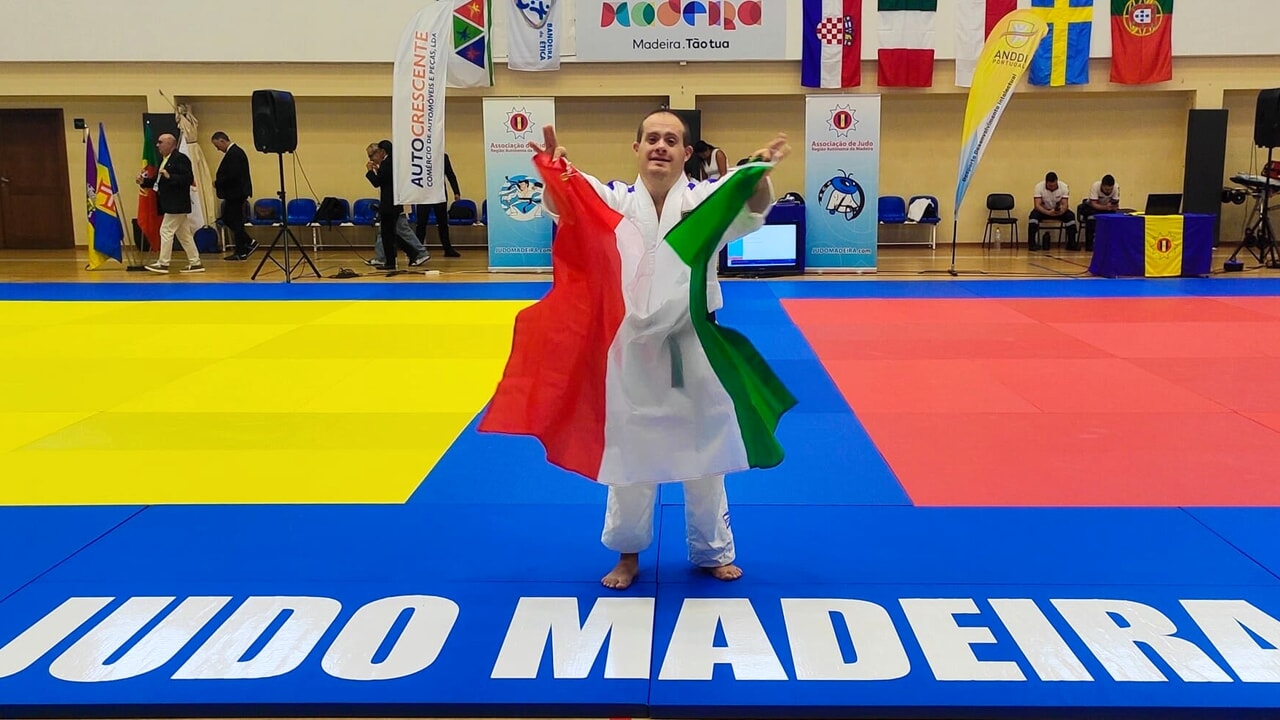