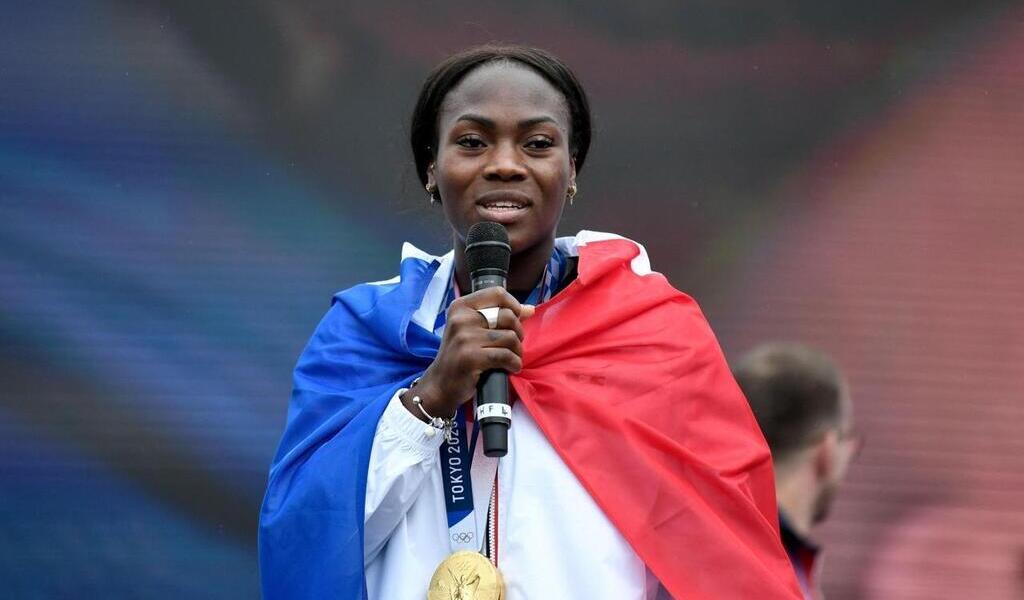 Clarisse Agbegnenou, double Olympic judo champion, will enter the Grévin museum where she will join other big sports stars like Teddy Riner or Cristiano Ronaldo, the Parisian institution announced on Tuesday, September 27.

The wax figure ofAgbegnenou, flag bearer of the French delegation at the Tokyo Olympics in 2021will be presented to visitors from October 4, the museum said in a statement.

She will be installed in the space dedicated to athletes where she will rub shoulders with former basketball player Tony Parker or ex-biathlete Martin Fourcade.

After a break due to maternity leave, she resumed training this summer for the Paris Olympics in 2024.

READ ALSO. PORTRAIT. From Secours Populaire to the Olympic dream of Aït-Saïd, the dizzying life of Olivier Moriano 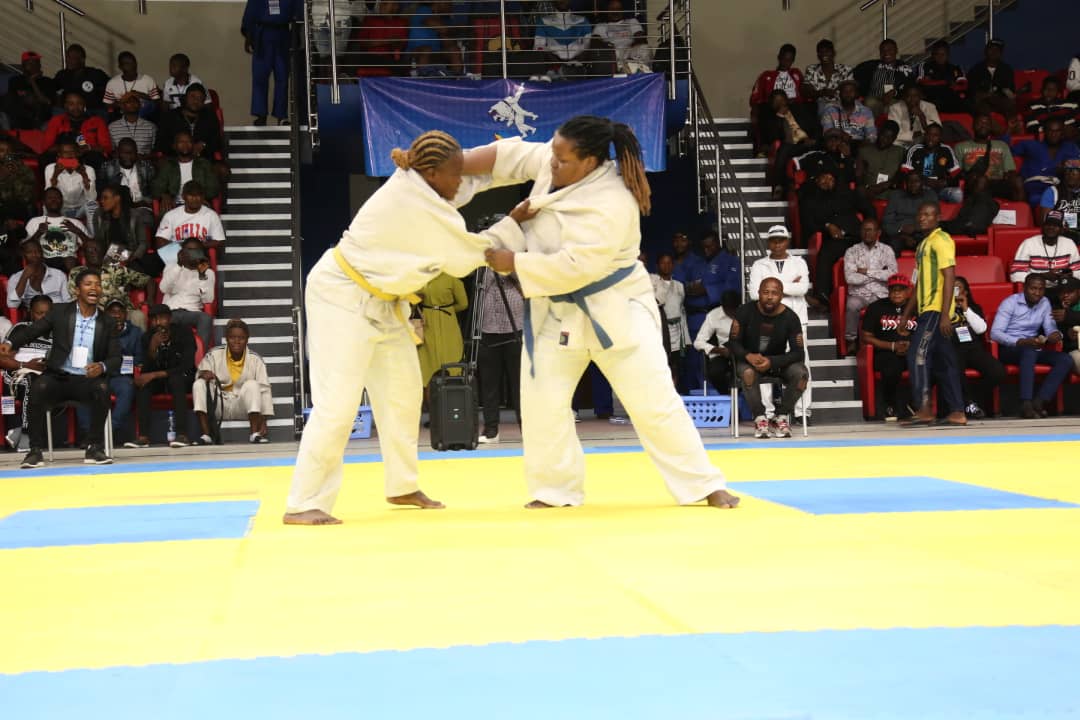