ju jitsu is “Made in Emilia” 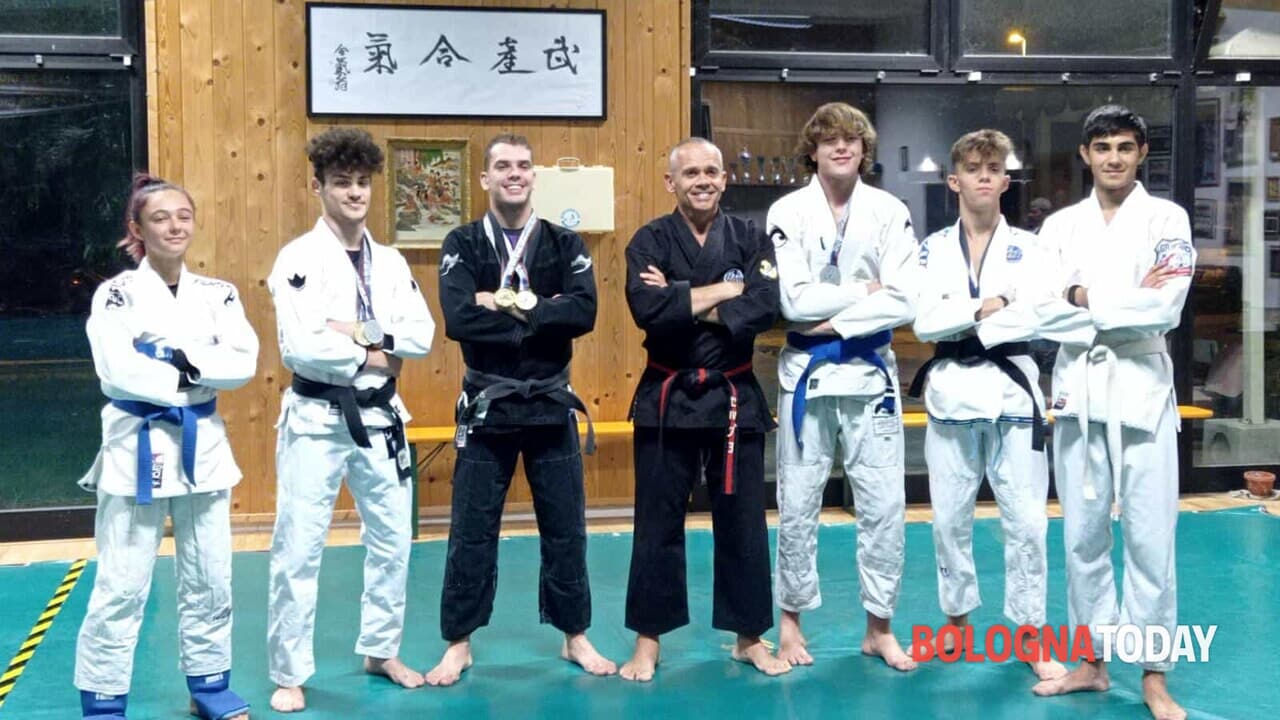 The retirement from the scene ten years ago, then the return to the gym and the victory at the European Championships in Banja Luka, in Bosnia-Herzegovina. Finally, the call from the Italian national team for the next World Cup which will take place in Abu Dhabi. It is not a film script but, in short, the story of Sergio Pironithe black belt master of ju jitsu who, alongside the current master Giuseppe Corazzaled five athletes to the next world championships.

Ju jitsu is an ancient Japanese martial art that originated in the medieval age. Having evolved over time, this discipline (which from Japanese can be translated as “Gentle art” or “Art of compliance”) is now widespread all over the world: from the United States to Brazil, from Asia to Europe. And, with an imaginary leap, from Tokyo to Emilia.

San Pietro in Casale brings ju jitsu to the world

The gym CSR Ju Jitsu di San Pietro in Casale was founded in 1979. Then, from 1990, it was master Sergio who took charge of its management. In 2012 Sergio hands over the reins to maestro Giuseppe Corazza and, after many years of hard work – and also being far from the international circuits – CSR returns to triumph. “All thanks to Giuseppe – says Sergio a Bologna Today – did an amazing job with the guys. I have recently retired and for a whim I decided to return to the gym. From there we decided to start preparing athletes again at a competitive level in the last few months. In recent months the gym has woken up and the credit also goes to the athletes, all very smart. At this point we tried to do as we used to do: go to the European Championships. And we won them ”. The athletes were part of the expedition Greta Gubellini, Nicholas Chiarini, Davide Corazza, Mattia Alario e Anthony Vittoria accompanied, in fact, by the masters Sergio Pironi and Giuseppe Corazza. The total count at the end of the competition says three golds and three silvers. But the satisfactions do not end there: immediately after the European Championship, in fact, the call of the national team arrived. “Obviously it will not be just us – continues Sergio – but we will be part of the expedition”. A great pride for those who created that gym from scratch: “I am delighted with this result. I’ve spent thirty-two years of my life in there and I’m glad it works so well. But the merit of these goals certainly belongs to Giuseppe, I want to underline it ”.

There is a story in the story in the story of this sporting feat: that of Greta Gubellini. Greta is part of the delegation that, from San Pietro in Casale, will leave for Abu Dhabi next month to represent Italy. Greta is 15 years old and she has been practicing ju jitsu for eight years. After the two years of forced closure of the gyms due to the pandemic, however, Greta wanted to abandon everything. But finding her old group again gave her the strength to carry on. “After a period where I had thought of giving up everything – says Greta – thanks to my teammates and my teachers I was able to have this new experience: the European Balkan Open in Bosnia. After several years off the international circuit, we have achieved a prestigious result that will allow us to represent the Italian national team at the World Cup next month ”.