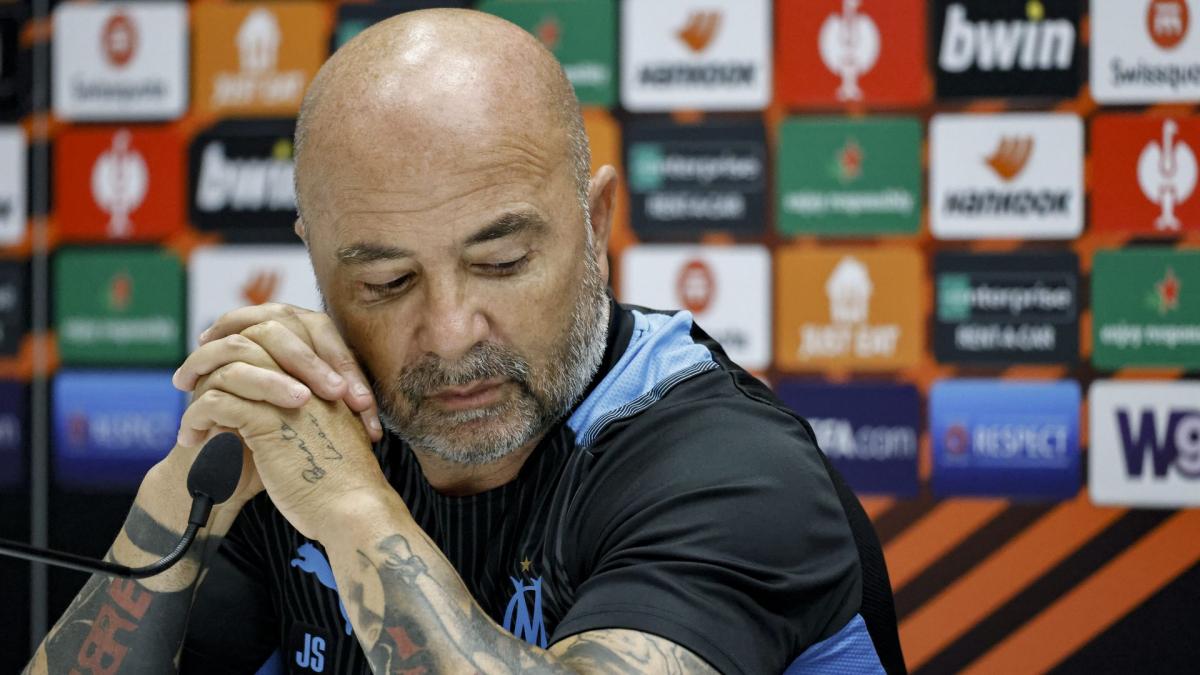 July 1, 2022. Jorge Sampaoli decides to leave Olympique de Marseille. Tired of the management of the club and the lack of reinforcements during the transfer window, the 62-year-old Argentinian left a few days before the resumption of training. Replaced by Igor Tudor, the former Sevilla coach has since been without a club. This leaves him all the time he needs to follow football news while keeping an eye on his former club. And precisely, OM was mentioned during the interview he gave on the radio ADN Sports.

Sampaoli admitted that he claimed two players this summer from his former management. “I wanted Alexis Sanchez and Arturo Vidal to come to Marseille because they know how to move despite the harshness of football in France.” Only the striker finally arrived in Marseille. Regarding him, the 62-year-old technician has a lot to say. “I always tried to bring Alexis to the club and when I planned this season he was a priority for me. Alexis Sanchez has a lot of capacity to be in this place, but if the conditions are not met, it can be counterproductive.

Sampaoli evokes the cases of Alexis Sanchez and Lionel Messi

He continues on the subject of the Chilean’s first steps in Ligue 1 (4 goals in 8 matches): “in the round trips or calls, Alexis Sanchez does not always find his place and spends a lot of time not touching the ball. The teams are more and more physical in France, but if you know how to move around, it’s easier.. During this interview, Jorge Sampaoli took the opportunity to discuss the case of another footballer from our dear L1 that he had the opportunity to manage: Lionel Messi (35 years old). Indeed, the two men met between 2017 and 2018 when he was coach of Albiceleste.

And he has fond memories of it. “To manage Messi is to manage a genius. He is a person who is above everyone, he even knows when you are going to lose and when you are going to win. In two glances, it gives you a parameter of what is happening. He’s a silent leader, but he understands what’s going to happen. He knows when the team that has prepared has no chance of winning. Beyond his technical abilities and his ability to read the game, he knows what is coming. That’s why he’s a genius.”. The Paris Saint-Germain player will appreciate these praises with Sampaoli sauce. 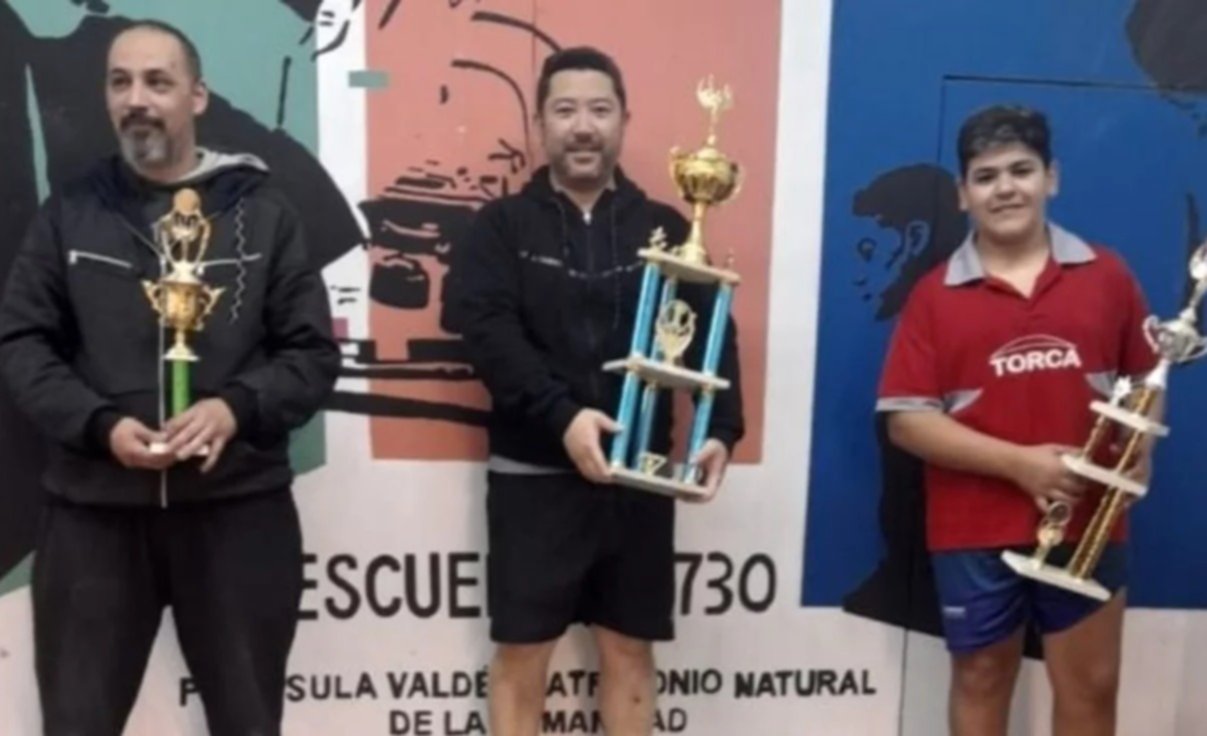 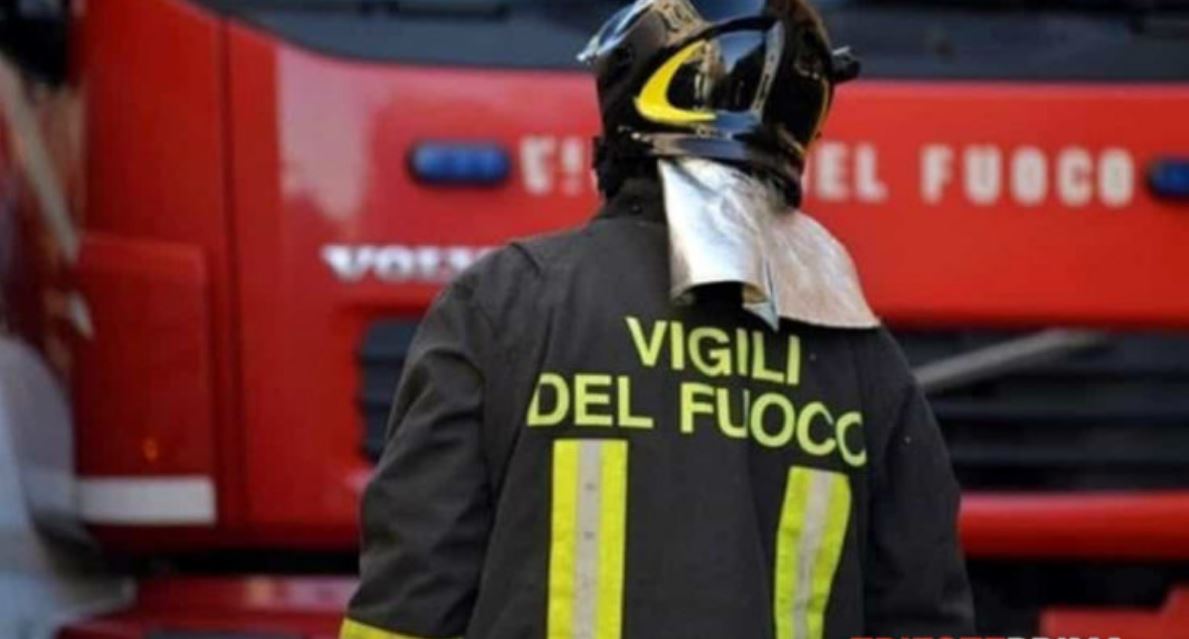