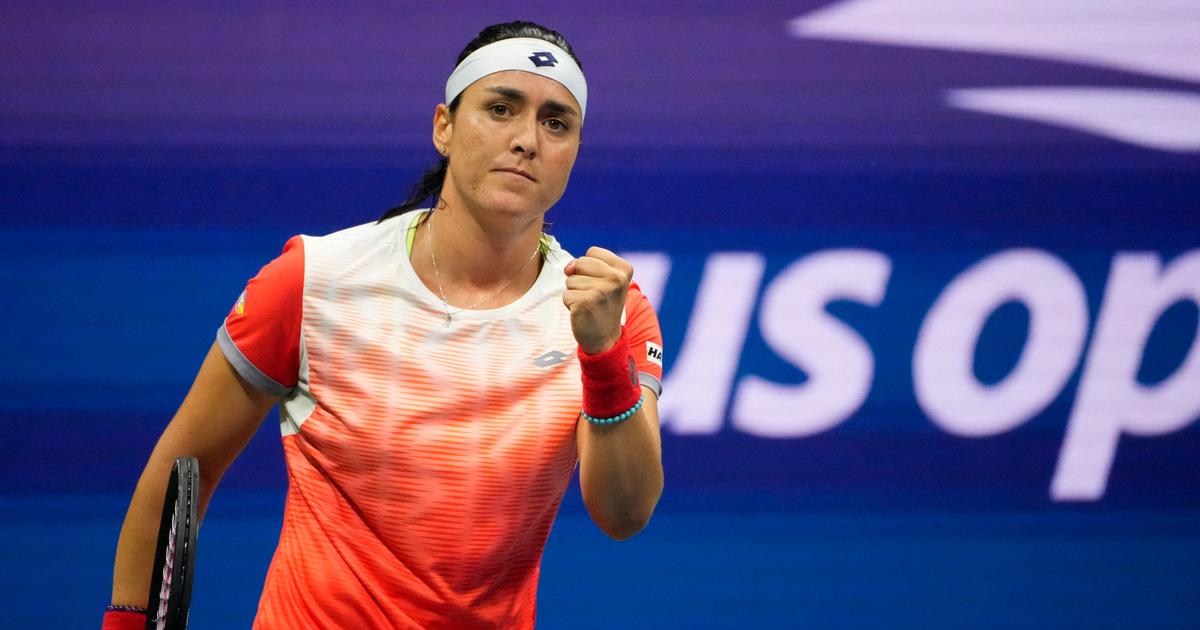 Petrified by the challenge, Thursday in the semi-finals, Caroline Garcia was swept away by the Tunisian Ons Jabeur 6-1, 6-3 in 1h06.

Garcia, who was playing her first Grand Slam semi-final at 28, never managed to release the pressure or set up her aggressive game. For his part, Jabeur (28) will play his second major final in a row after that of Wimbledon. It will be against the Polish Iga Swiatek (N.1 world) or the Belarusian Aryna Sabalenka (6th). Garcia, who was playing her first semi-final of a Grand Slam tournament at the age of 28, misses the opportunity to become the first Frenchwoman to reach the final at Flushing Meadows since Mary Pierce in 2005. In two confrontations, Garcia did not has still not beaten Jabeur on the professional circuit.

She lost in the first round of the 2019 US Open and in the second round of the 2020 Australian Open. Identical observation on the junior circuit where the Frenchwoman has always lost, four times in 2010 and 2011. meeting began Thursday at 7:17 p.m. (1:07 a.m. in France), after a minute of silence in honor of Queen Elizabeth II who died during the day.