Iron man Kaspars Stupelis makes a point: “Name one more reason why I should continue?” 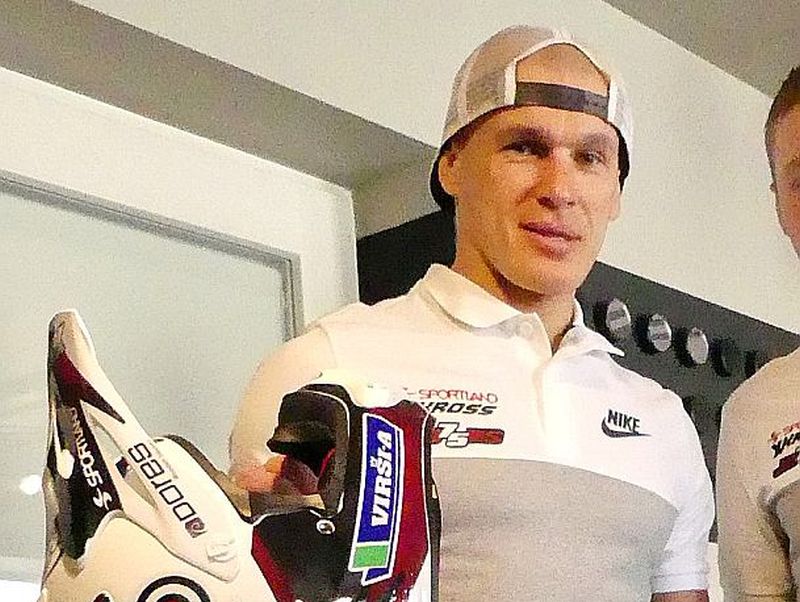 Kaspars Stupelis, who is a four-time world champion in motocross with sidecars, has announced that he is putting an end to his career at the age of 40.

“Give me one more reason why I should continue?” Stupelis writes next to a photo on the social network “Instagram”, which shows the successes achieved in 21 years. He won two world championship titles with Daniel Willemsen, two more with another Dutchwoman, Etienne Bax. Also, he was second in the overall standings of the world championship five times, twice in the same crew with Kristeras Sergis. World championship stages won 53 times, 109 successes in individual races, 218 stages completed in career. This season, Stupelis competed together with Estonian Gerta Gordejeva, ending the season in eighth place. 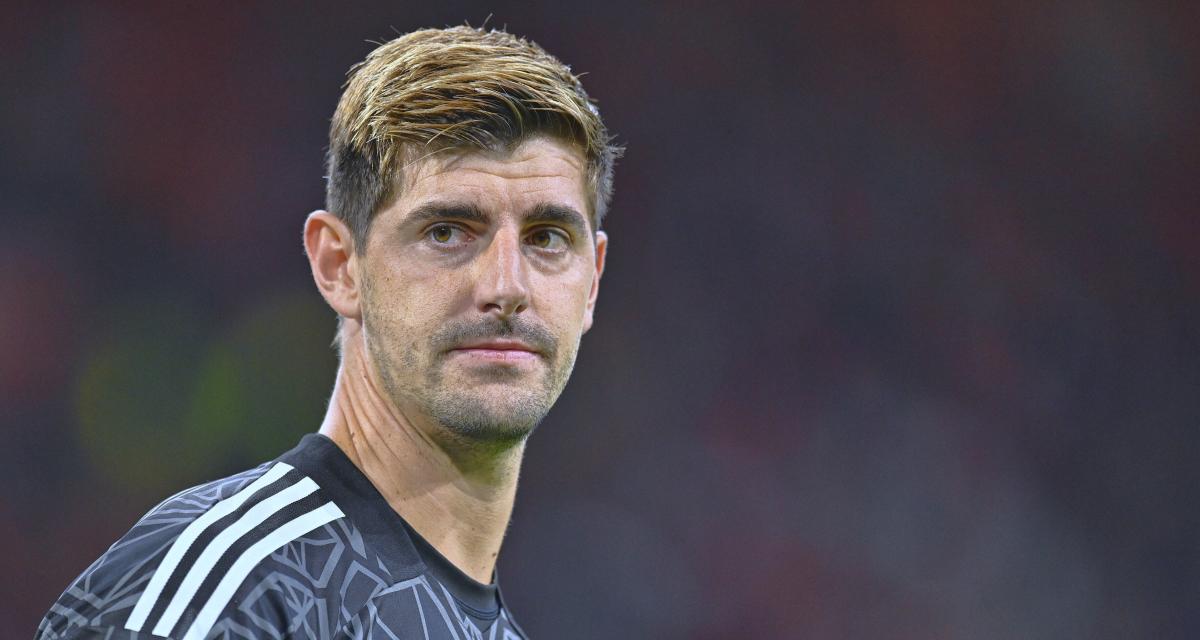 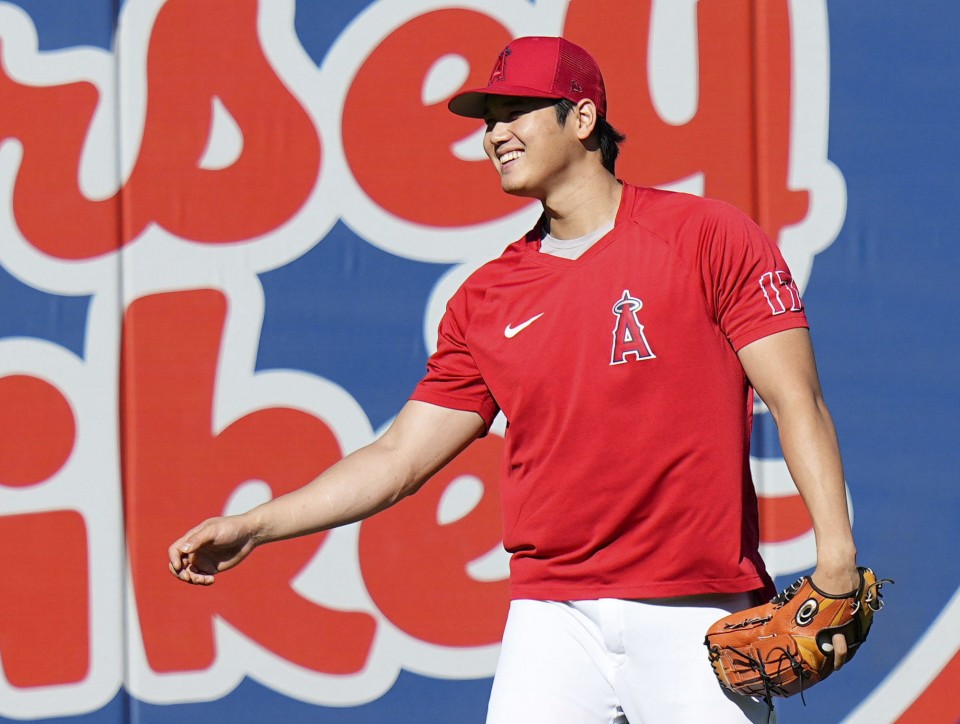