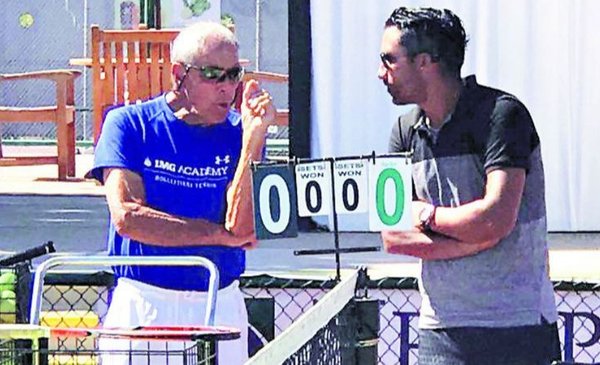 Chilean coach and former player Sebastián Rivera has been banned for life and fined $250,000 after being found guilty of a record 64 match-fixing offences, the International Tennis Integrity Agency (ITIA) reported.

This is the highest number of match-fixing offenses ever detected for a player by the ITIA.

Rivera reached an ATP ranking of 705 before becoming a coach. The ITIA said it had “not engaged meaningfully” with the disciplinary process. He had been provisionally suspended in June.

Due to the sanction, Rivera is unable to train, play or attend any event organized by the governing bodies of tennis.

The 36-year-old athlete had played his last match in 2017 in doubles.

“The International Tennis Integrity Agency (ITIA) has confirmed that Sebastián Rivera, a Chilean tennis coach and former player, has been banned for life from the sport after being found guilty of 64 match-fixing offences, the highest number ever. detected for a player by the ITIA or its predecessor, the Tennis Integrity Unit,” the entity said in a statement. 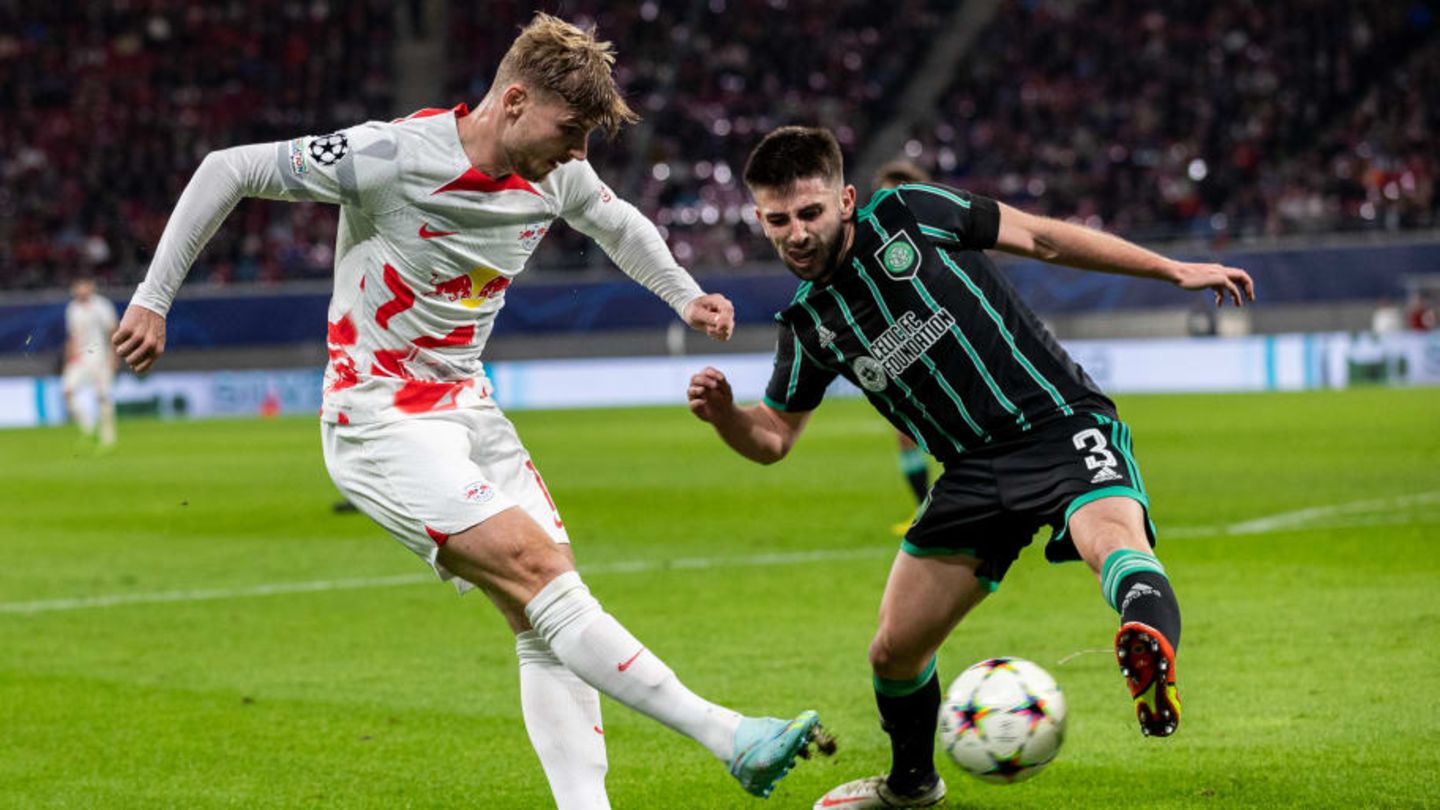 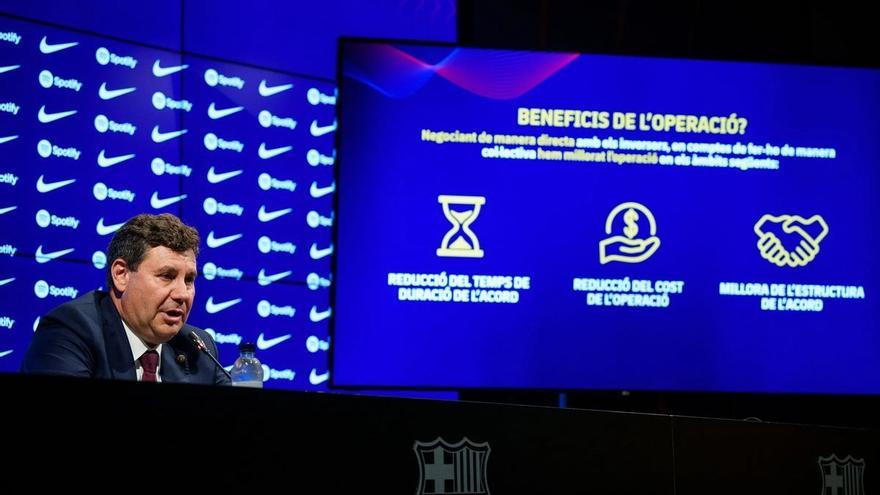 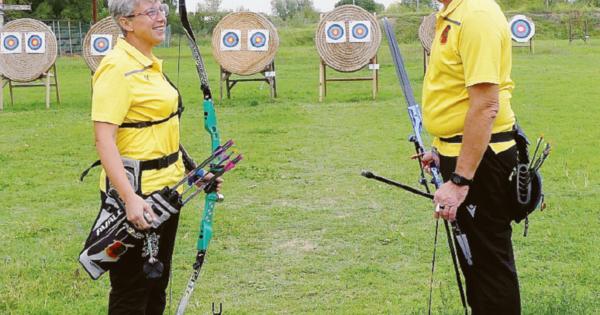 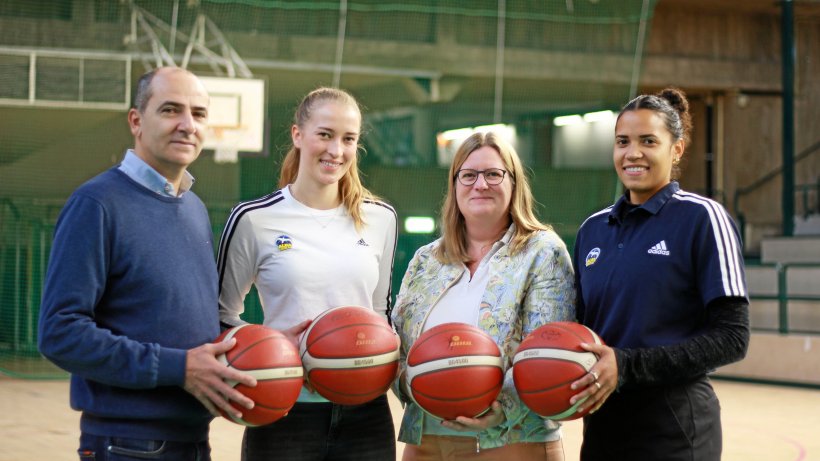