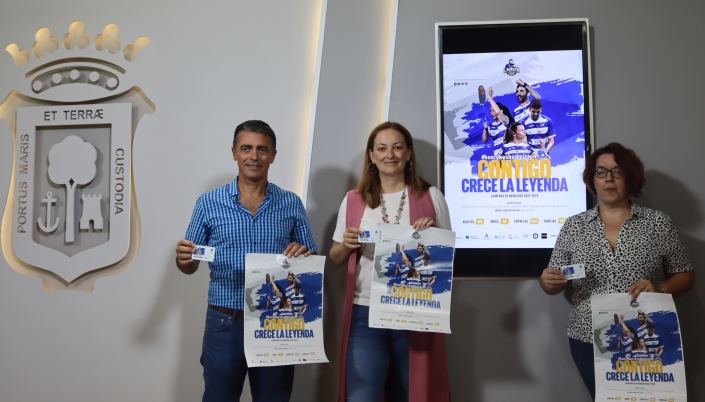 The Huelva City Council has hosted this Tuesday the presentation of the new subscriber campaign for Recreativo IES La Ordena very important season for the Huelva badminton club, which will fight to retain the league title.

In this regard, the Councilor for Citizen Participation and Sports, María Teresa Flores, has pointed out that “how could it be otherwise, we wanted to continue for another year supporting IES La Orden, the league champions, who also carry out a essential in our city with the quarry, a base sport job that for this government team is a priority to promote through all the sports schools spread throughout the capital, without ceasing to be firmly committed to the elite”.

The mayor also wanted to value that “we have always believed in this team and its immense possibilities, a club that we know went through two very hard years, very uphill, in which there was no choice but to start again , but always with the support of its great fans and, of course, also the City Council, becoming its main sponsor, since Huelva’s link with badminton is unquestionable and unstoppable, and last year it led us to be the world capital of this sport”.

For his part, the vice president and sports director of Recreativo IES La Orden, Francisco Ojeda, has advanced that “we are facing a league that is going to be very close, but that will allow us to see very spectacular matches and very exciting, and for this this year we have a very versatile and solid team, which makes us once again the favorites”.

For all these reasons, María Eugenia Lorenzo, president of Recreativo IES La Orden, has appealed “to the fans to come and register as members, because their emotional support and cheering on the club from the stands, which look so beautiful with the colors white and blue, will be very important for us to achieve our goal of getting the eighth”.

It should be noted that the prices of season ticket holders have not risen and will continue to be the same as last year and in recent years. Registration can be done through the web www.badmintonlaorden.es and, as a novelty, also by bizum, at number 620580406. The price of the subscription for adults is 15 euros, for children 5 euros, for companies 60 euros and for families 35 euros.

Recreativo IES La Orden has become, without a doubt, the best badminton team of the last decade in Spain. A club that carries its city as its flag wherever it goes and that has shown an incredible desire to excel, reaching dreams as beautiful as being in the national top of badminton and lifting the league title for the seventh time, conquering the deserved position of the best team in our country.

Huelva is badminton and that is why the City Council hopes to continue counting on the support of the citizens and the numerous followers of this sport, which is already a hallmark of the city.

Thanks to the triumphs of clubs such as IES La Orden and athletes from Huelva of different modalities, the city is experiencing a golden age in sports and is becoming the capital of sport thanks to the innumerable sporting events and top-level appointments that take place are taking place in our city. 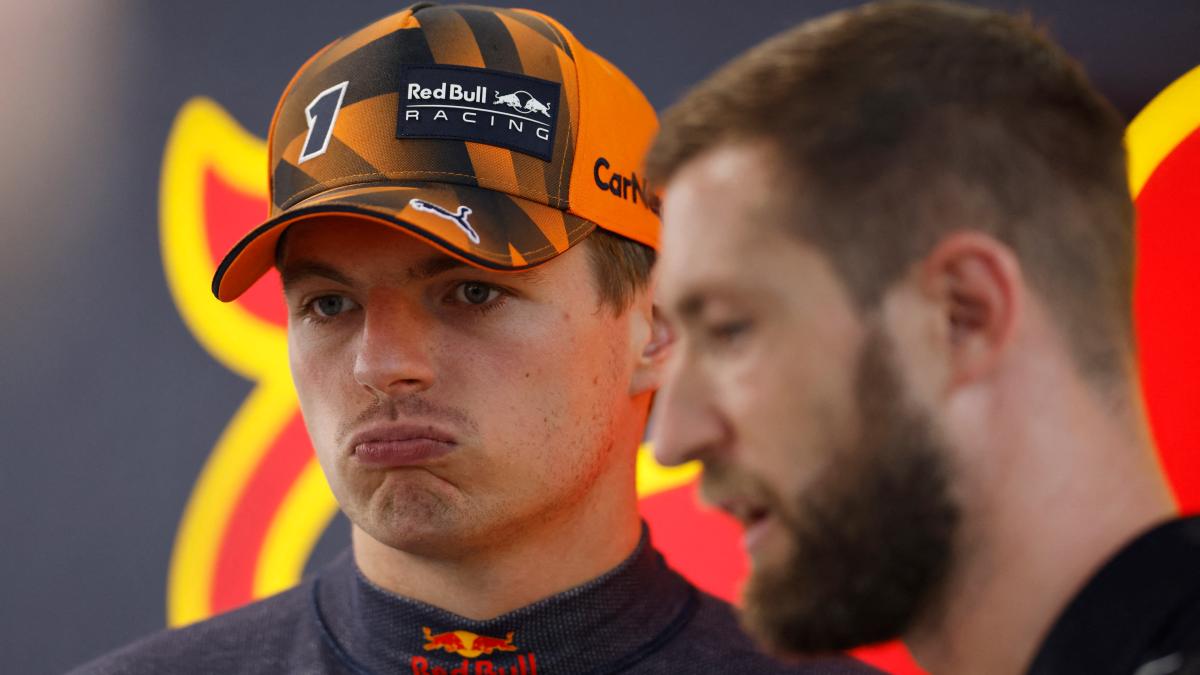 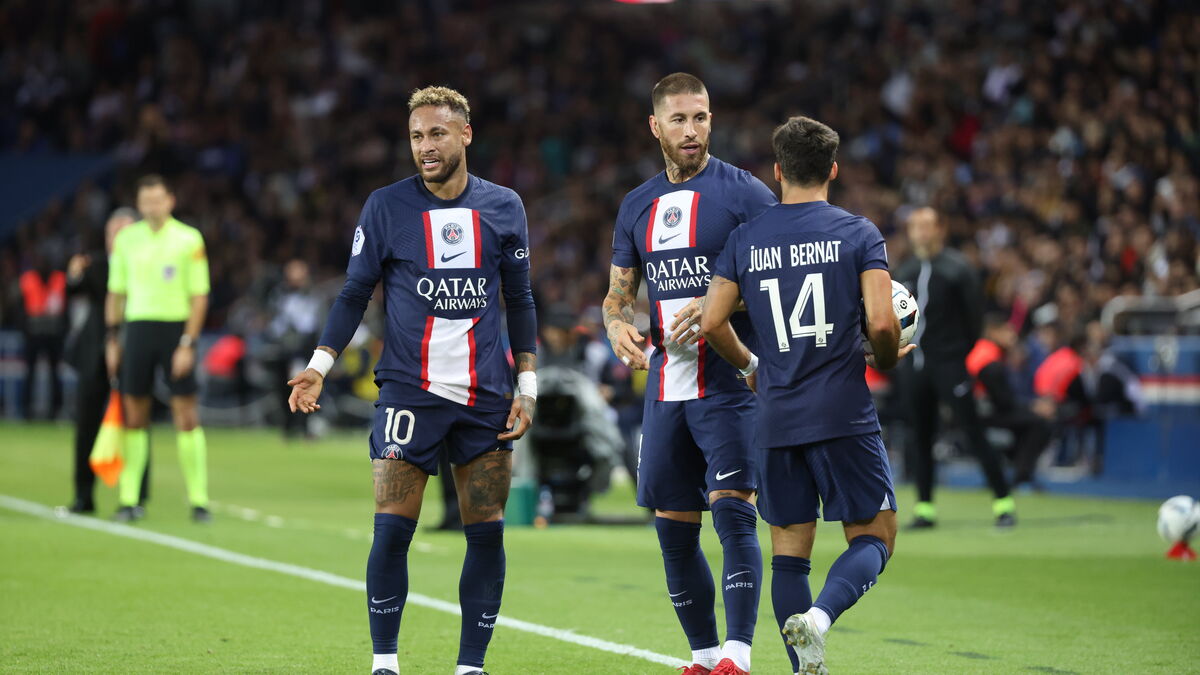