Icy welcome in the American Congress for the lobbyist of the LIV, Greg Norman! 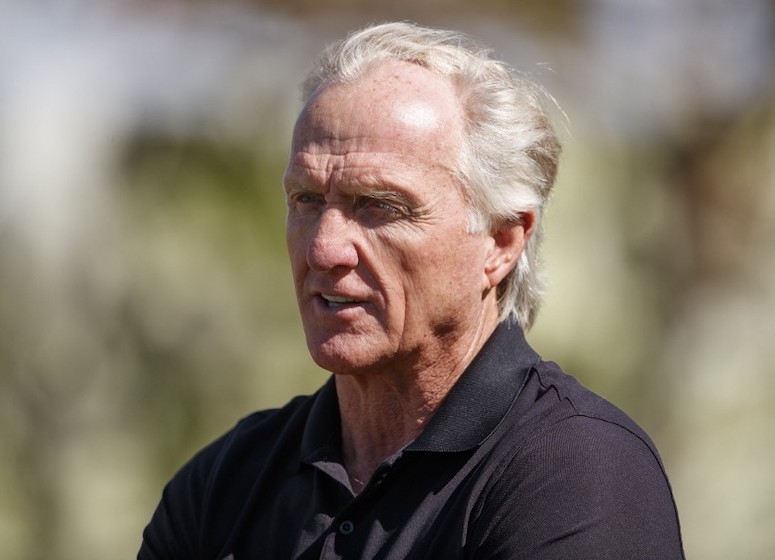 Coming to defend the interests of the LIV before the members of the American Congress, Greg Norman was not warmly welcomed. The Australian was notably accused of coming to exhibit “the billions of dollars from the Kingdom of Saudi Arabia to the United States”.

Greg Norman certainly did not expect to be received in this way. The LIV boss’s visit to Washington DC to lobby members of the US Congress did not go very well.

As he presented the problems his tour faces to members of Congress, including accusing the PGA Tour of unfair monopoly competitive practices, his interlocutors did not really like the way the Australian presented his arguments.

Texas Representative Chip Roy asked Norman about LIV Golf’s relationship with Saudi Arabia. In July, that same Roy urged the Justice Department to look into a possible violation by LIV of the Foreign Agents Registration Act for failing to notify his relationship with the Kingdom.

‘Don’t come here and act like your intention is to do good when you come to defend the regime of Saudi Arabia in the United States’ Roy said, confiding what he said to Norman, to reporters after the interview.

Roy then described Norman as “the representative” interests of Saudi Arabia. Saudi Arabia’s Public Investment Fund being the majority shareholder in the highly controversial dissident circuit.

Tennessee congressman Tim Burchett walked out of the meeting because he felt he didn’t understand the Australian’s accent before adding that what he presented to the Republican Review Committee was “essentially propaganda”.