HOCKEY ONLINE: Litvínov will aim for the first points of the season

The players of Motor coach Jaroslav Modry first won in Třinac at the beginning of the competition and then beat Brno at home. Captain Milan Gulaš scored a hat-trick against Kometa and thanks to this, České Budějovice is at the top of the table with the best score.

Although Litvínov had a successful preparation for the season, in which they won seven out of nine matches, they first lost at home to Vítkovice in the extra league and failed on Sunday against Sparta. In addition, they scored only two goals in two matches. 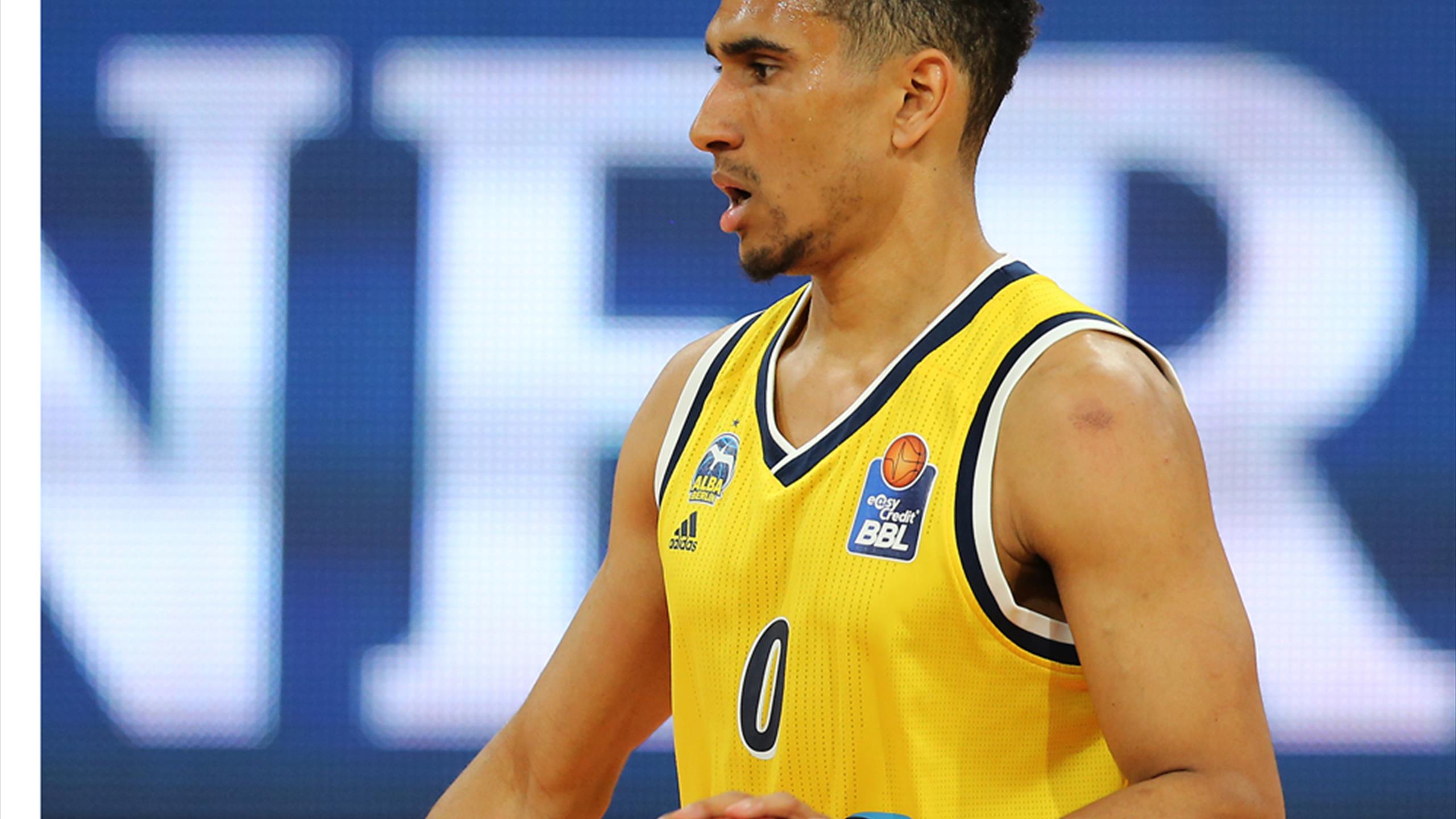