Higuaín: “I am in one of the best moments of my life” 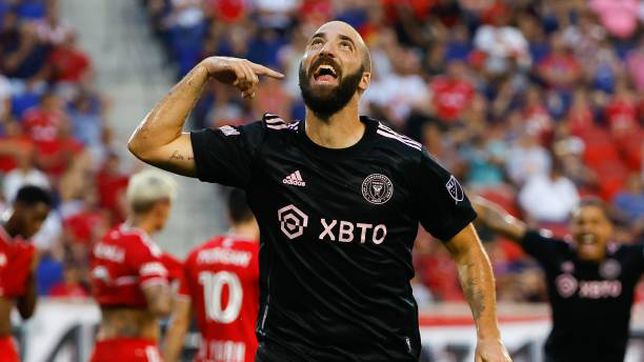 Gonzalo Higuain served the middle TyC Sports to address two important issues. The first of them was how bad it has been in some of his years in Europe, thus explaining how difficult it is sometimes to be a footballer. The second was about the Argentine team and the vision that he had about his DT, Lionel Scaloni.

In the first place, he talked about the complicated life that being a footballer sometimes has. “I said that I lived 15 years unnaturally. People think we have an easy and done life, and no, not at all. We do not have the same right that you go down the street, they insult you and you can’t react, because if you do, the repercussion is double. If he lost a match, missed a goal or lost an important match, he could not go outside. It is a sport, a job, and it should not be confused. It seems very unfair to me to have lived 15 years in the elite and not have been able to react to moments when I had to bow my head in the face of insults and disrespect. At this point in my life, I can’t take it anymore.”

“It would be nice not to see all the negatives”

On this, he went on to say: “Humanly, I grew a lot thanks to my family and friends. I am in one of the best moments of my life. I experienced it in the first person, that’s why I think it would be good from my humble point of view, not to see everything negative. We had to play the finals, they were lost, but we played them. Clearly the only thing that matters in football is success and not the route one takes. The most important thing is also to see the positive that has been achieved and to see it with a reason for pride. There were boys who had never seen a world final and they lived it”.

The ‘albiceleste’ and Scaloni

Finally, he also had time to comment on how he saw the current situation of the Argentina team, under the leadership of Scaloni. “I didn’t have that much of a relationship with Lionel Scaloni. Yes, he was with us, but he had no idea that he could be the DT of the National Team. He grabbed without directing any team, made a replacement, planted the bases, supported his players, strengthened them, won a Copa América and qualified for the World Cup two dates before. He must know that soccer is about success and like one day they put you on the pedestal, the next they put you 100 meters underground.

In addition, he summarized what he gave for the national team and how he likes to be now. “I am already at a point in my life where neither praise makes me feel the best nor criticism the worst.r. The most important thing is balance, and when one is calm with oneself, the other is secondary. I am calm because I gave my life and more for the National Team. For things it could not be given but I gave my life for my country, like all my colleagues. I am proud of what I gave for the National Team and I have absolutely no regrets” 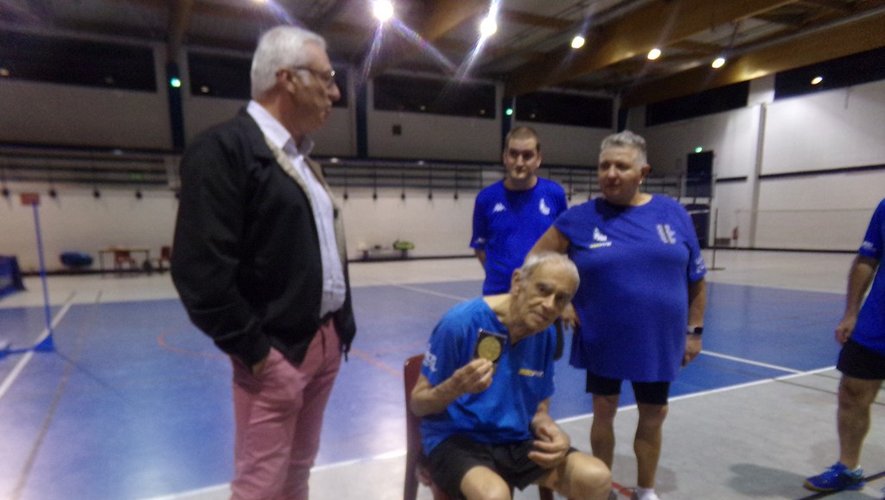 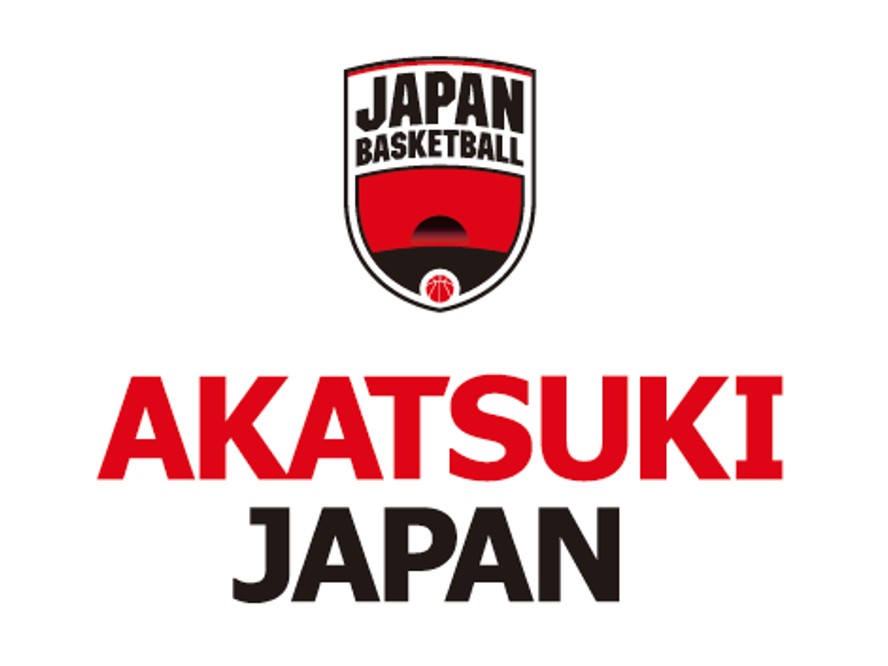