The Dutch goalkeeper had his first game with the national team and convinced Van Gaal: “I think he will come to Qatar.”

The Netherlands beat Belgium 1-0. and qualified for the semifinals of the UEFA Nations League. Under the three posts, as in the 2-0 victory against Poland, he had a man who made a difference. Is about Remko Pasveer, 38-year-old goalkeeper who played his first two games in the Dutch national team shirt. Louis Van Gaal was satisfied with his performance and would take him to the World Cup in Qatar. In his country they are already analyzing a possible title in the World Cup.

Remko Pasveer made his debut at the age of 38! in the Netherlands senior team

It took a long time to arrive, but fame came to him. Remko Pasveer arrived at Ajax in 2021 as third goalkeeper, but the forced absences of André Onana and Maarten Stekelenburg made him play… and in what way. Following his footsteps Twente, Heracles Almelo, Go Ahead Eagles, PSV y Vitessetook charge of the Ajax goal and did very well: in his first 12 appearances in the Eredivisie, only one goal was scored against him. “Remko Pasveer is our number 1 right now. He is showing that he is the best goalkeeper in the league”said at the time the current manager of Manchester United, Erik ten Hag.

As a reward, Pasveer earned his first call-up to the Netherlands senior team for the current FIFA date. “I worked hard for years and now I feel like all the pieces of the puzzle are falling into place”, he confessed. And Van Gaal did not take him for a walk: he played both games. Thus he became the second oldest player (38 years and 318 days) to play as a Clockwork Orange. He is only surpassed by Sander Boschker (39 years and 224 days).

“It is one of the most beautiful nights of my life. I could not have dreamed of this a few years ago”, assured Pasveer after his debut. Van Gaal had explained the citation of him: “It is not usual for me to call a 38-year-old goalkeeper… but I am very curious to see him in action. He has shown at Ajax what he is capable of and he deserved it”. Now, after his two participations with the goal at zero, the DT assured: “I think he will come to Qatar”. Of course, Pasveer remains calm: “There are still many games left and anything can happen. It’s too early”.

The 38-year-old goalkeeper has the great bench of a history of the Netherlands team. Rafael van der Vaart got into the debate about who should defend the Dutch goal at the World Cup, if Remko featherJasper Cillessen o Justin Bijlow. The former Real Madrid player was blunt: “He doesn’t get scared. He radiates calm and it shows in the defenders. Besides, he’s good with his feet and he showed it in an important game. Why isn’t he going to start in the World Cup?”.

Receive the latest news from the Qatar World Cup 2022 and more! 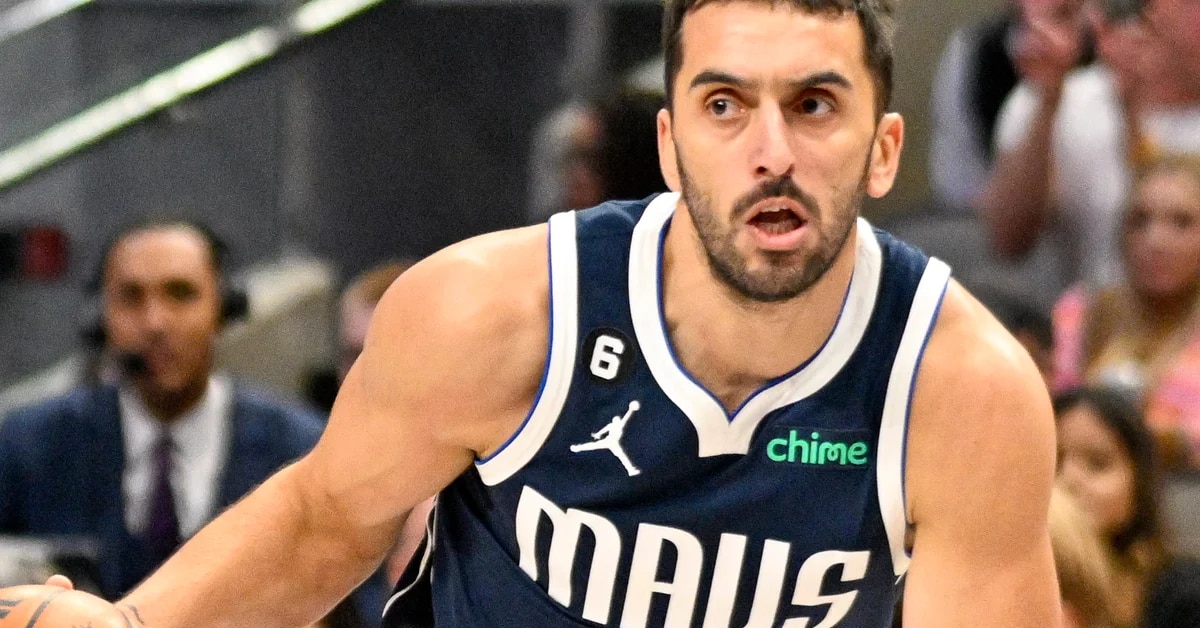