Cup cracker against Dortmund sold out

has five wins Hannover 96 from the last six second division games, won the test against Bundesliga club Werder (2-0). And when it comes to ticket sales, the Reds are now celebrating the next three…

The derby against Braunschweig (1:1) was sold out (only 42,000 were allowed in), as was HSV – 49,000 come to the north banger on September 30th. Since Friday there are no more tickets for the cup match against Dortmund (October 19th).

Next three: Dortmund also sold out

It’s not a hat trick. Because in between, 96 still receives Bundesliga relegated Bielefeld (15.10.). It should also be full, but not complete.

Head of sport Marcus Mann (38) is enthusiastic about the support: “Three home games are sold out, that’s great and the team is also very happy. A spirit of optimism is spreading among us. I already said weeks ago that something is growing together here.“

Also between fans and team. The results are correct with now six games without defeat. But the team also impresses with passion and heart and soul. Man: “It’s nice that this is being honored.”

The derby against league leaders HSV will be used next Friday to determine where we stand.

“It’s going to be an interesting game,” says the head of sport happily: “But HSV is the absolute top favourite. That is quite a task.”

Coach Stefan Leitl already looked ahead after the 2-0 win in the friendly against Werder: “ I’m super satisfied. The important thing is that nobody got injured and that we stay in shape. We have another derby…” He added with a wink: “The little north derby.”

Of course, the derby against Braunschweig (1:1) in Hanover is emotionally bigger. In terms of sport, the cracker against the leaders HSV is a big deal.

The cup cracker against Dortmund is still far away. Sport director Mann is already looking forward to it: “After Bayern, BVB was probably the most difficult draw in the pot. We look forward to the challenge. With last year’s cup experience in mind and a full stadium behind us, we’ll sell ourselves as dearly as possible.” 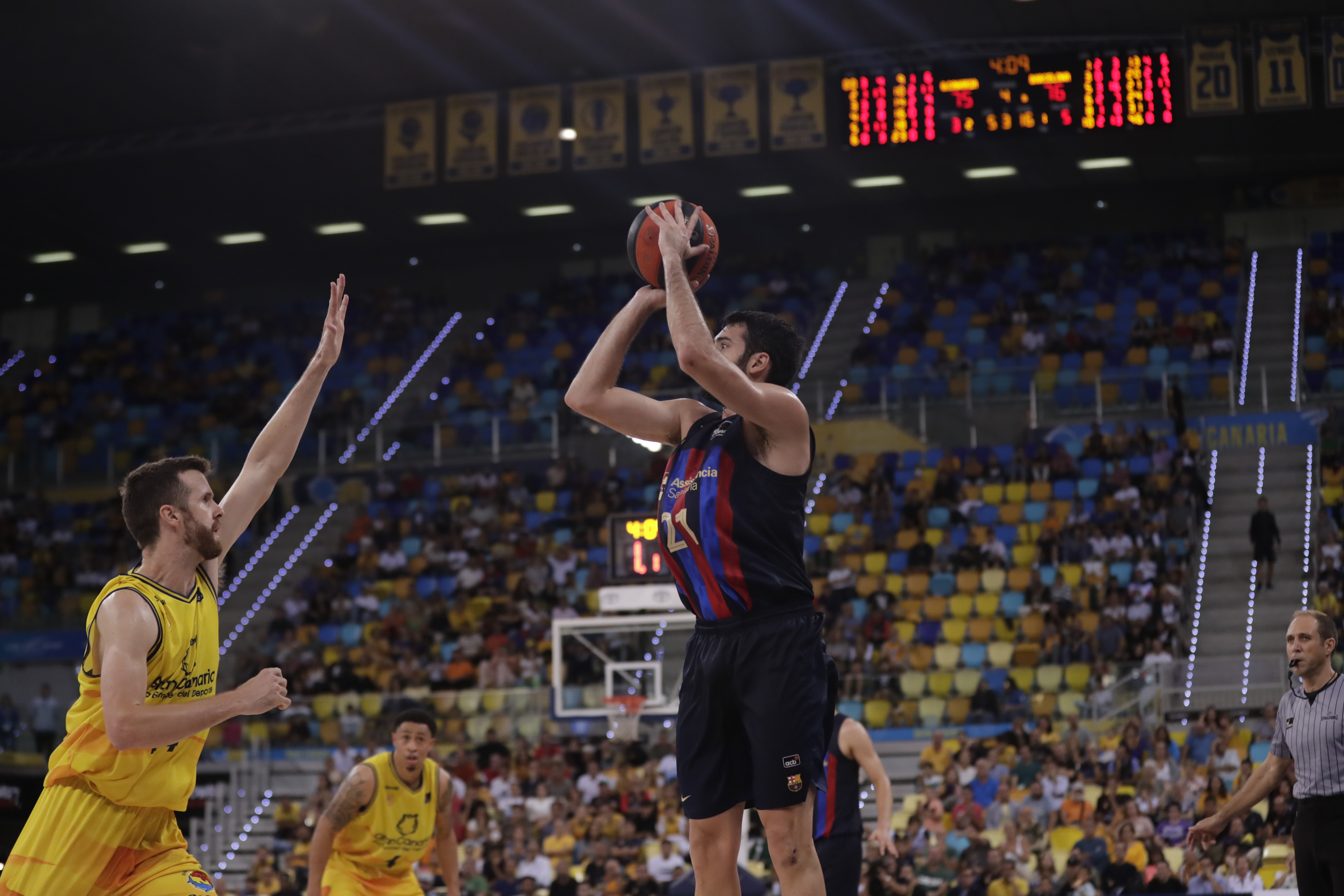 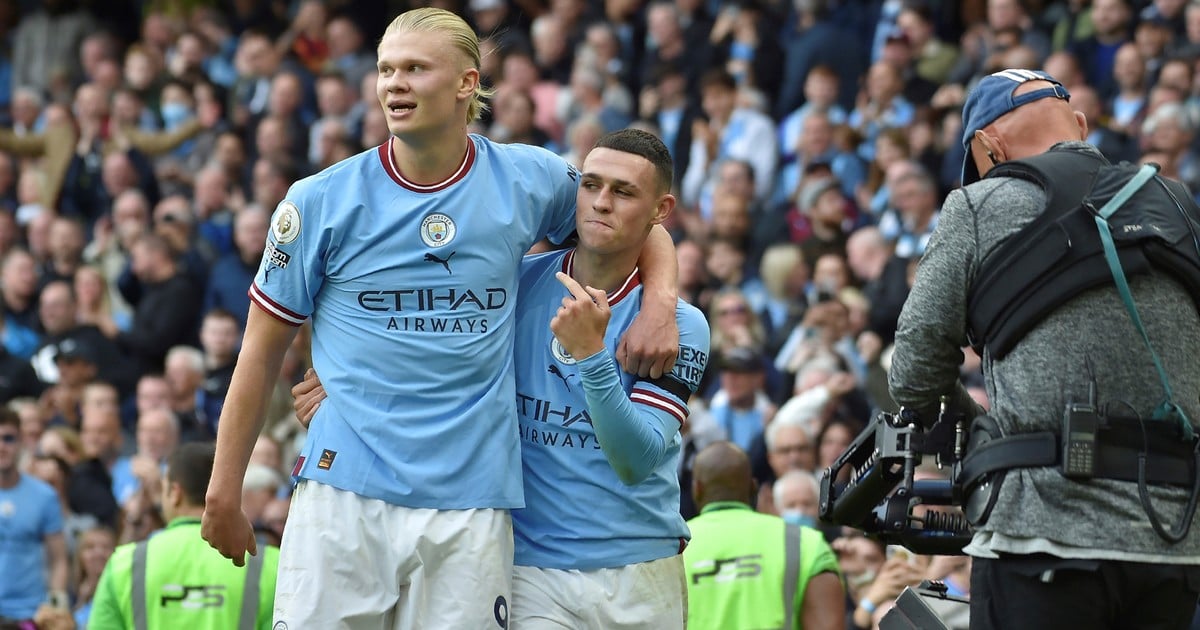