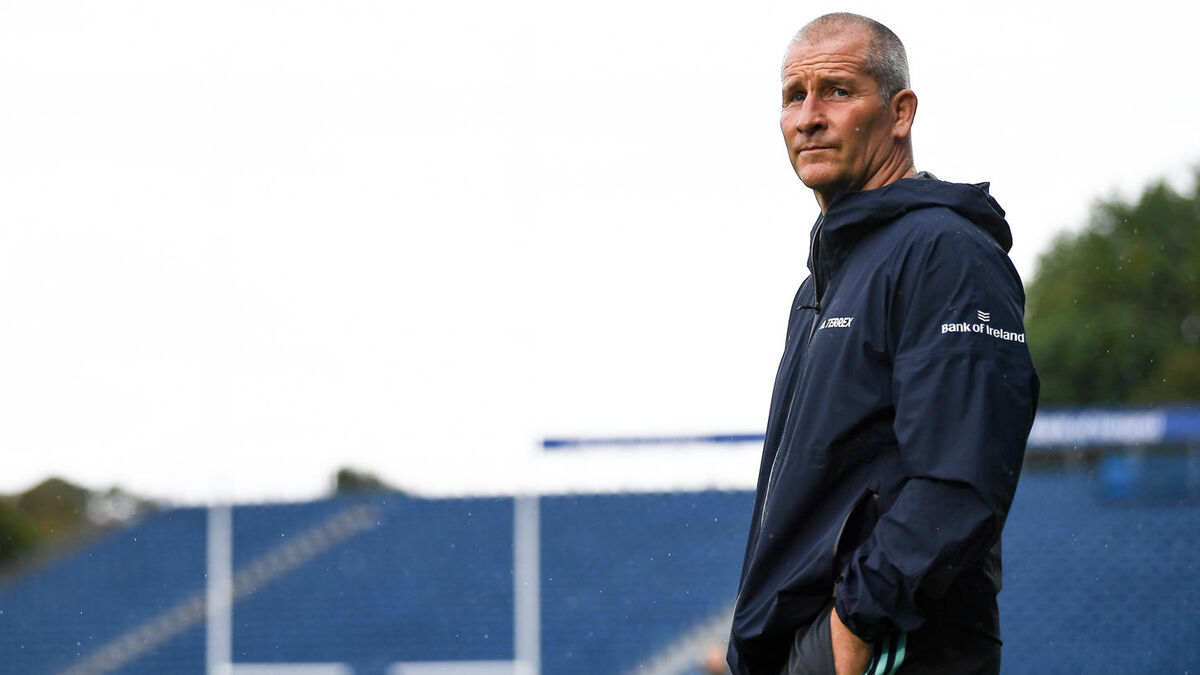 And Stuart Lancaster fled fiasco, national shame, and endless controversy. Direction the hills of his childhood. We are in October 2015, England has just become the only host country in history to have left a World Cup in the group stages, and the future former coach of the XV de la Rose Stuart Lancaster needs two things: the comfort of his parents, and the fresh air and lakes of his native Cumbria, on the Scottish border. 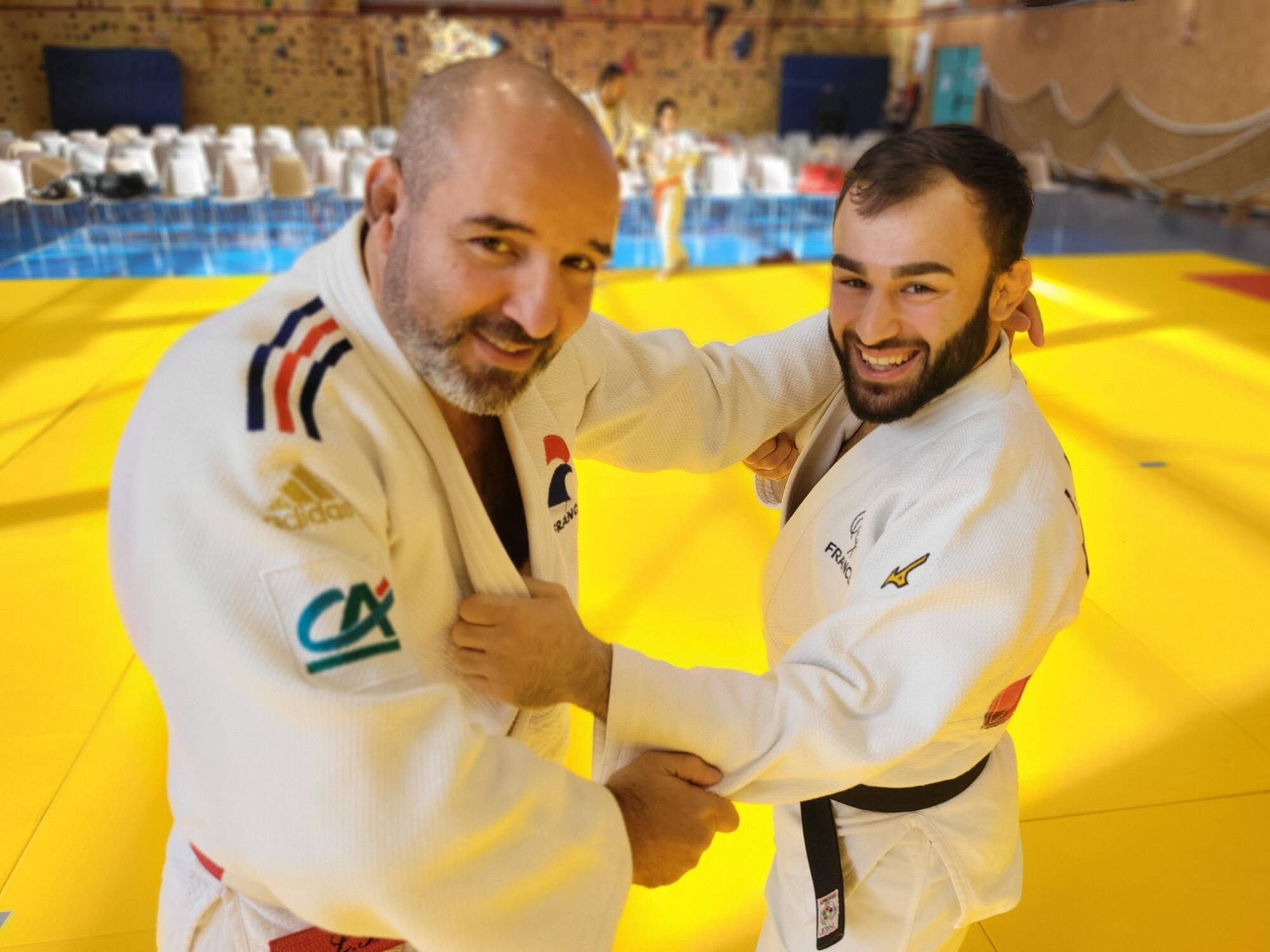 A Franco-Georgian judo star at the Saint-Maximin gala