France beats Italy and is in the semifinals

Mitfavorit France made it through to the semi-finals of the European Basketball Championship in Berlin with difficulty. The team around the two NBA stars Rudy Gobert and Evan Fournier defeated Italy after extra time in the Mercedes-Benz Arena on Wednesday with 93:85 (77:77, 38:31) and is one year after the Olympic silver medal in Tokyo course to the next medal.

Gobert (19 points and 14 rebounds) and Fournier (17) were in the quarterfinals in front of 6324 spectators – including Germany’s captain Dennis Schröder – guarantors of progress. Top scorer was Thomas Heurtel (20).

Led by the passionate coach Gianmarco Pozzecco, the Italians were unable to pull off another surprise three days after the spectacular coup against top favorites Serbia.

Former Berliner Simone Fontecchio, new signing from NBA club Utah Jazz, was the best Italian thrower together with Marco Spissu (21 points each), but missed his chance in the final phase of regular time with two missed attempts from the free-throw line and another missed throw to decide.

Italy were without key player Danilo Gallinari at the European Championship, who was injured just before the tournament. In the semifinals on Friday (5:15 p.m. on Magenta Sport), France will face the winner of the game between defending champions Slovenia and Poland. 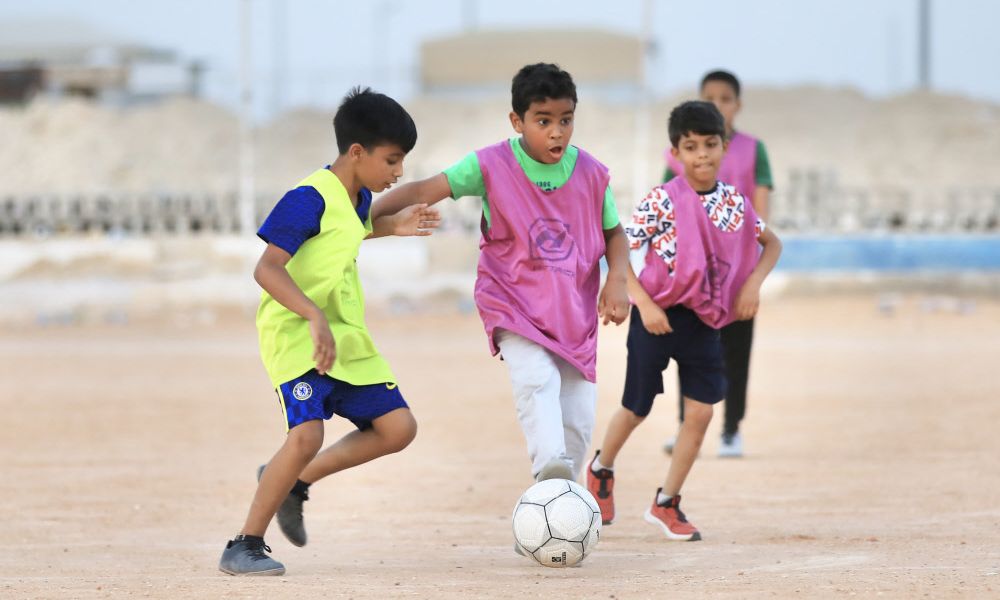