fine for Van der Poel after his eventful night in Australia 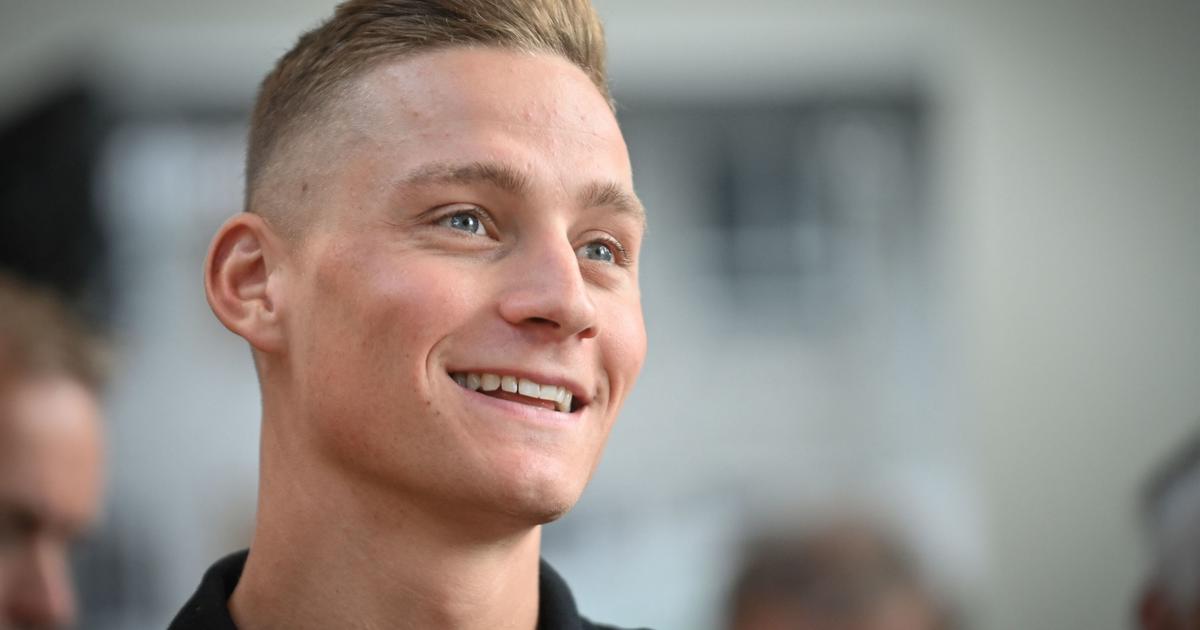 The Dutchman pleaded guilty after shoving two young girls at the hotel on Saturday night. He will be able to go home.

Mathieu Van der Poel will be able to go home on Monday. The day after his funny misadventure, the Dutchman, arrested before the world championships on Sunday, went before a criminal court. According to the media NOSVan der Poel was fined AU$1,500 after pleading guilty to assault. The day before, he had been accused of having jostled two young women who were making noise in the corridors of the hotel where he was staying with the Dutch selection. One of them was reportedly injured in the arm.

His passport was confiscated following these events but has since been returned to him. “MVDP” will therefore be able to return to Europe, certainly from this Monday, to draw a line under its failed Worlds. Sunday, during the road race won by Remco Evenepoel, the Dutchman had given up at the start of the race, mentally and physically worn down by the events of the night. 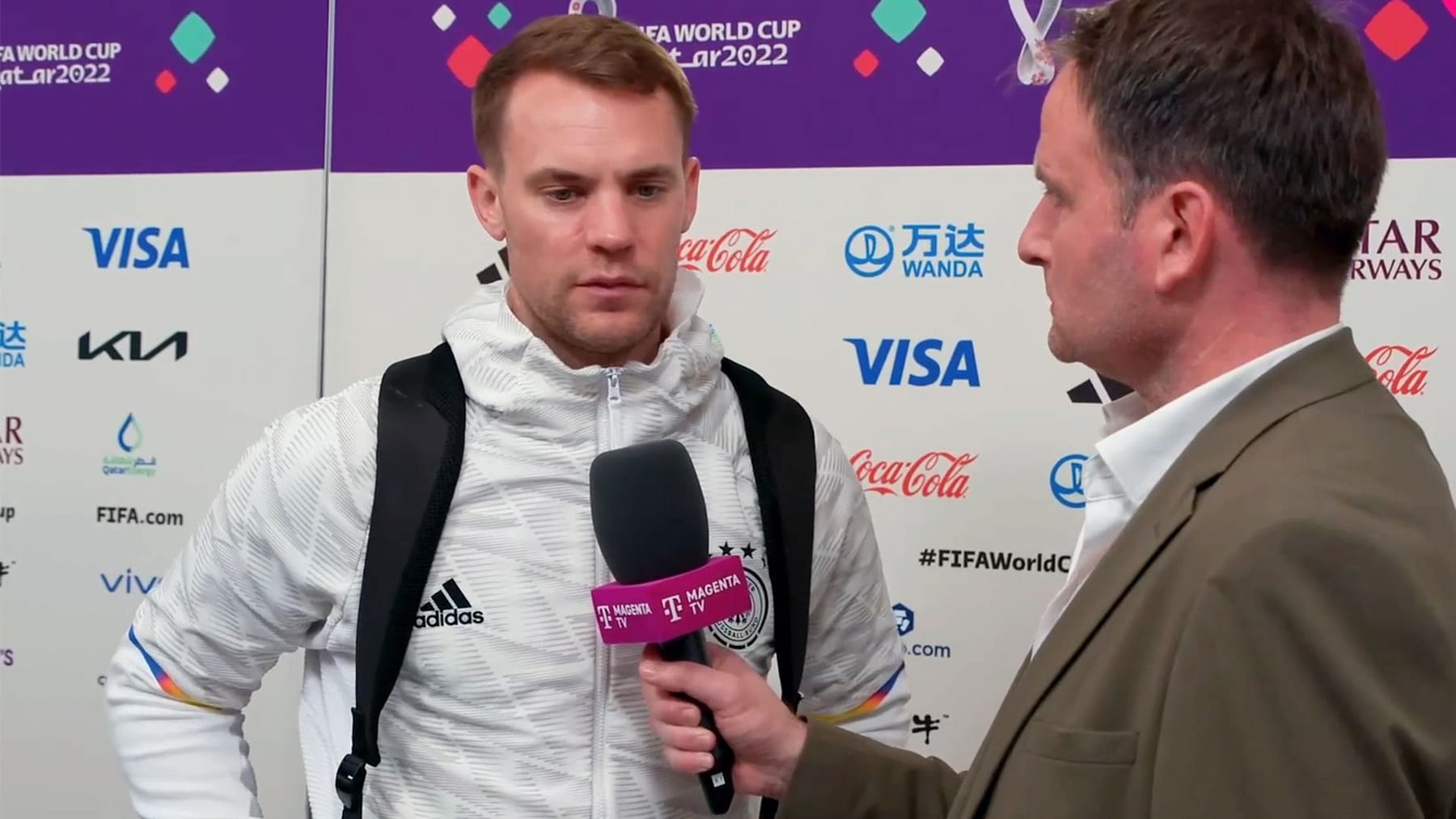