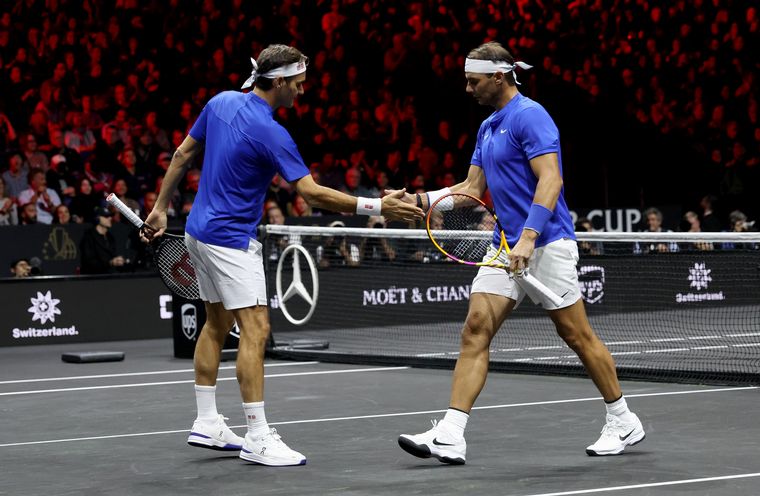 The Swiss Roger Federer, one of the best tennis players in history, puts an end to his career in a farewell that adds an extra special seasoning because he plays as a couple with the Spanish Rafael Nadal, his greatest rival throughout his career. successful years on the circuit.

In the match, corresponding to the Laver Cup, Federer and Nadal face Americans Jack Sock and Frances Tiafoe at The O2 Arena in London.

THE FIRST SET IS FOR NADAL AND FEDERER! ??

To my tennis family and beyond, 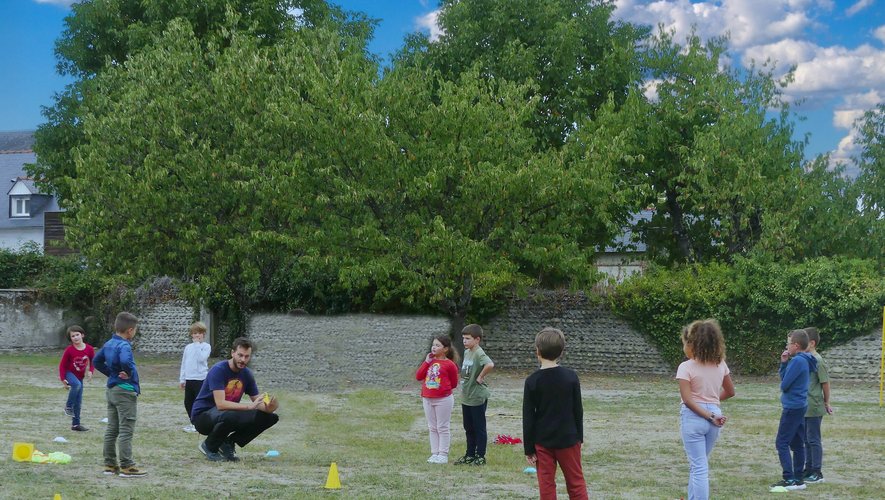 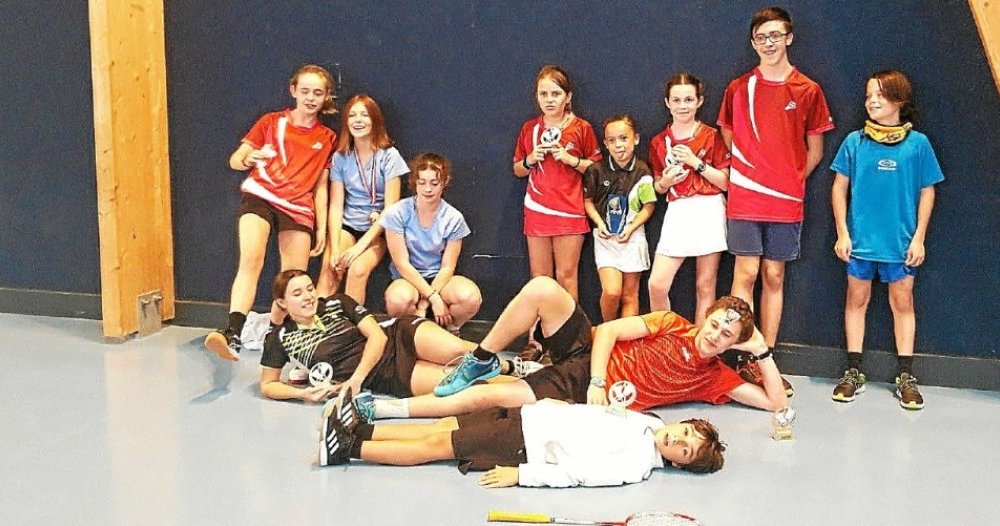