Also today against Lewy and Barça |

The Bayern goalkeeper is already on trips around 50 to 60 meters in front of his own goal from time to time – or sometimes in rescue operations outside his sixteen.

For his new job, however, the keeper has to get further out of his goal…

Even against Inter Milan (2-0), the captain sprinted to the sideline to Julian Nagelsmann (35) in the 23rd minute from a Bayern corner. He picked up important tactical instructions, which he brought to his six-man Marcel Sabitzer (28) in the opposing half.

The same messenger task then on Saturday in the 2-2 win against Stuttgart – this time in the 17th minute and for Noussair Mazraoui (24). 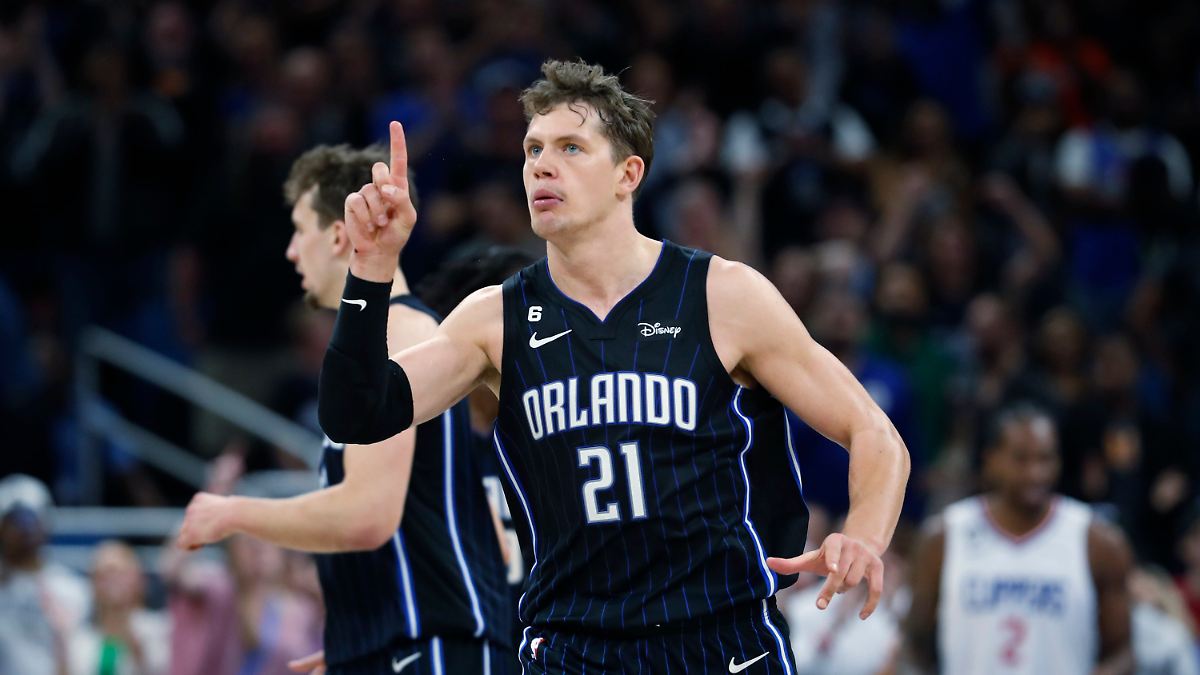