Espargaró: “Of course I can still win the World Cup” 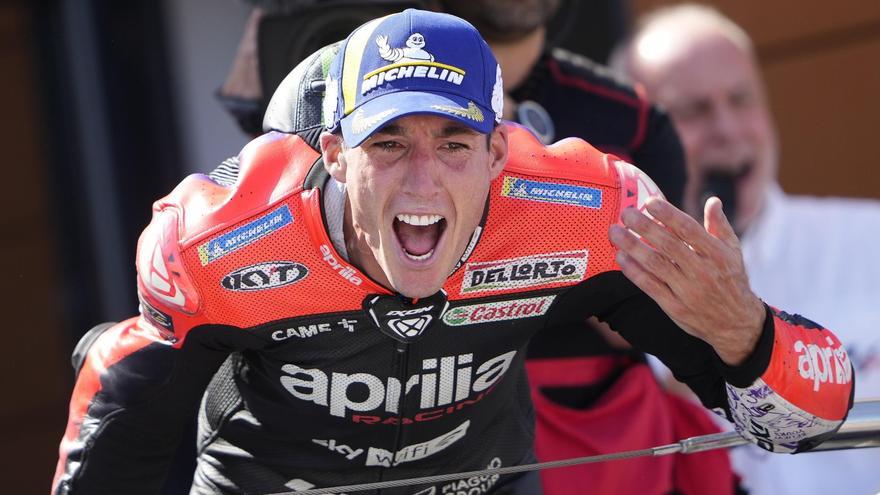 No one looks at them as veterans anymore. Nobody thinks that they are in the decline of their sports careers anymore. The life and, yes, also the sports life, the preparation, the behavior, the professionalism, the help, the training, the complements, the advisers, the rest and the discipline of a lot of elite athletes who have already exceeded 30 years have turned many of them into true stars of their sport. For example, to Aleix Espargaró33 years old and the great surprise and revelation of the MotoGP World Championshipafter becoming the ‘third man’ the year that, after more than 300 grand prix, won his first victory, not his first ‘great’ victory, no, simply his first victory: Argentina-2022.

Espargaró is still on the crest of the wave and does it leading to the Italian firm Apriliacapable of snacking, as Ducati and KTM, the other two European brands, have done on the big Japanese manufacturers who, of course, through Yamaha and the prodigious young Frenchman, fabio quartararocurrent MotoGP world champion and still leader of this year’s championship, continue to command the grid of the highest category.

Espargaró, who has been the only driver capable of scoring points in all, all, the grand prix that have been held to date, that is, in the 15 races that have been held, finished yesterday in a wonderful third place behind the two riders who, in terms of victories, are dominating the World Championship, the Italians ‘Pecco’ Bagnaia y Enea Bastianini. That streak, in which five third places must be included (Portugal, Jerez, Le Mans, Mugello and Motorland) serves the Granollers driver to ensure, proudly and rightly so, that “of course I still see myself capable of becoming the new MotoGP world champion, of course yes, I have never thrown in the towel and I have always been in the fight”.

Aleix Espargaró celebrates the Aragón podium with his entire team and one of his sons. Alexander Ceresuela

Espargaró affirms, after one of the worst Fridays and Saturdays of the season, where he suffered two tremendous falls, that He hopes to stay in the fight that he maintains, for the moment, together with Bagnaia and Quartararo, who leads the championship with a 10-point advantage over ‘Pecco’ and 17 over the Catalan veteran. “I never lose faith, I always believe. That’s what makes me proud of the season I’m doing. Now I’m just trying to enjoy myself,” he said as he stepped off the podium in Aragón.

Regarding his performance at Motorland, Espargaró commented that “expectations were very high due to the results I had achieved here and, surely, I started with too much ardor. That’s why I crashed twice. In the race I didn’t have the pace to follow ‘Pecco ‘ and Enea, who are having a spectacular season. Yes, yes, okay, it’s true that they ride a spectacular Ducati, which is almost in another world, but You have to go out on the track and do what they do, which is not easy”Espargaro commented.

“In the second part of the race I took it easier knowing that Fabio was offside. This third place is a very good ‘bonus‘. If I take into account how I started the weekend, I’m happy with the podium”, added the Aprilia leader, who, with the numbers in hand (211 points for ‘Diablo’, 201 for ‘Pecco’ and 194 for Aleix), recognized that “they are doing very well and their Ducati, too, but what we are doing at Aprilia also has a lot of meritA lot, because I’m only seven points behind Bagnaia”.

Not long ago, Espargaró recognized, like himself Marc Márquez told when he left the Aragon Grand Prix yesterday in the first lap after colliding with Quartararo and, later, with Takaaki Nakagami, who “The World Cup is now going to run four very different races, far from Europe, to Japan, Thailand, Australia and Malaysia, and we all know that many things can happen on those circuits, sometimes rain and a lot of trouble. One thing is clear to me: I am risking my chances in the next two races and I will come out on top”. 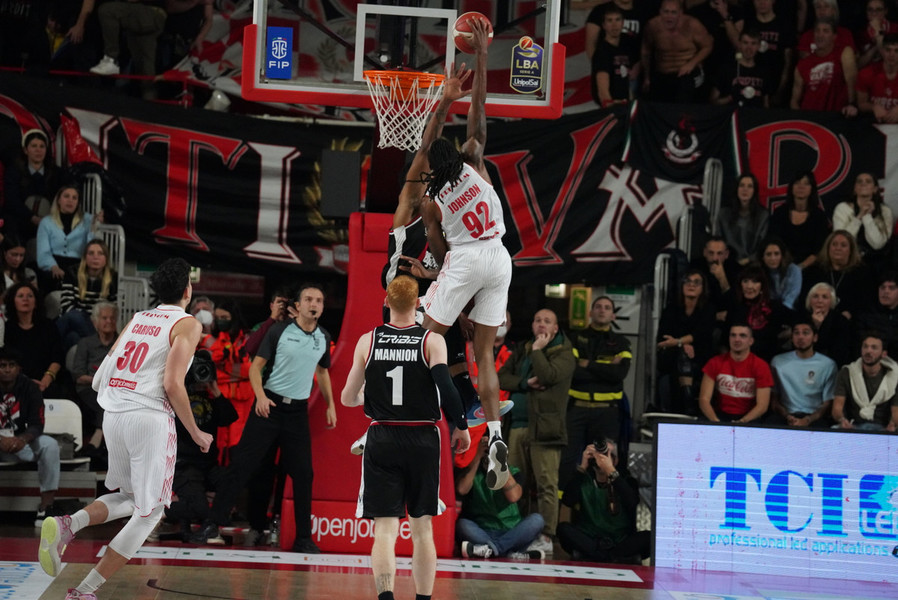 In the Masnago show, Virtus wins and Varese convinces – Varesenoi.it