Don’t want to host it again? Czech basketball attracted attention as a host, millions will flow to him 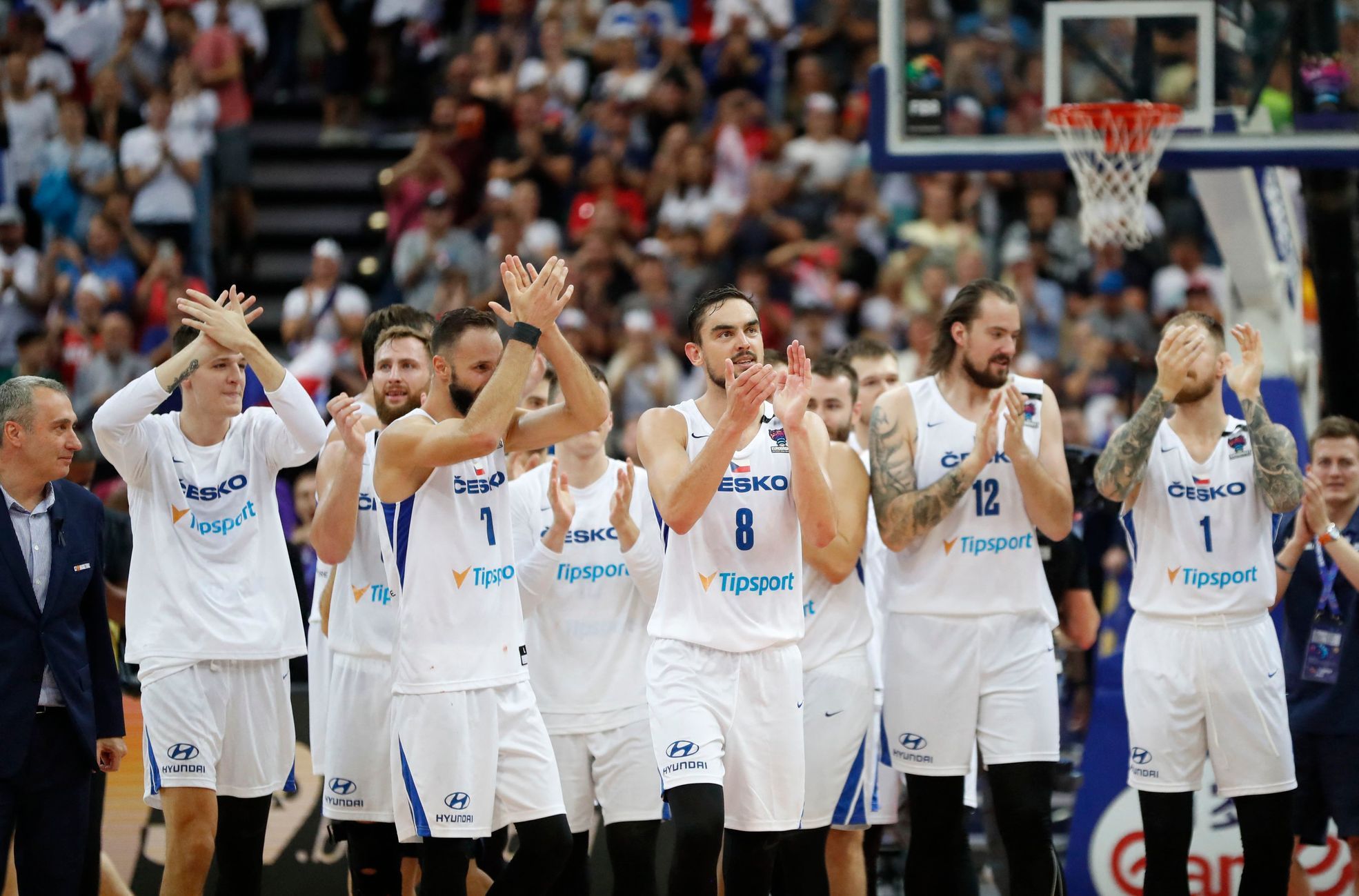 While the EuroBasket in Berlin culminates with the elimination battles, the Czech organizers of the Prague group of the tournament are counting how much the event has earned them. Millions should flow into domestic basketball.

The Czechs did not repeat the sensation from the 2019 World Championship at the EuroBasket. In the group, due to health problems, the mainstay led by Tomáš Satoranský did not shine, and in the round of 16, despite a good performance, they lost to strong Greece.

From an organizational point of view, however, the championship worked out for them. “The attendance exceeded our expectations,” says Michal Konečný, head of the organizing committee and longtime general secretary of Czech basketball.

Approximately one hundred thousand fans came to the multi-functional arena in Prague’s Libni, where one of the four groups took place. Understandably, the most attractive was the Czech team, which on average was attended by almost eleven and a half thousand spectators. It was sold out once – over 15,000 people watched the fight with the Serbs in the hall.

For comparison, the World Hockey Championships in Prague and Ostrava had a similar average attendance seven years ago.

However, the tournament did not run for about a week like the group stage of EuroBasket, but for almost three weeks. During that time, almost three quarters of a million spectators arrived at the stadiums. Even thanks to the record attendance, the organizers earned much more than they expected – almost half a billion crowns before taxes.

The Czech EuroBasket organizers will not be doing so well. After all, they organized the event with a budget about four times lower, which was around 180 million crowns. But they should earn.

“According to the preliminary data, it looks good. We assume that we will be around ten million in the plus,” revealed Konečný, adding that it should be clear at the end of September.

Ticket sales brought the organizers about a quarter of the revenue. The remaining funds were mainly provided by the state and sponsors.

On the expenses side, the largest item for the organizers was the fee to the basketball federation FIBA ​​worth 75 million, which is related to marketing rights. Tens of millions were then spent on accommodation for the national team, food or stadium rental.

The organizers were lucky in that they were not affected by higher energy bills, which not only the Czechia is currently struggling with. “We already had everything contracted for 2021, so all our suppliers kept their contracts,” Konečný points out.

EuroBasket was originally supposed to take place a year ago, but due to the coronavirus pandemic, which postponed the Summer Olympics with basketball to 2021, the date was moved.

Czech basketball can thus enjoy a multi-million dollar profit. “If I don’t count state contributions, I think it’s the biggest injection we’ve ever experienced,” recounts Konečný. According to him, the money must go back to domestic basketball, especially to the youth.

Finnish fans at the match of the Prague group of EuroBasket 2022 | Photo: Reuters

The men’s EuroBasket took place on Czech territory after 41 years. It is not yet clear when he could visit here again, but another “endless” wait is unlikely. Also because FIBA ​​switched from one to four organizers in 2015.

In addition, the Czech organizers seem to have made a good name for themselves. “So far, everyone I’ve met in Berlin (where the tournament’s play-offs take place – editor’s note) tells me that we were the absolute best of the four organizers of the basic groups. The sports director even asked me if we wanted to organize it again next time . But it’s also a political question, so I have no idea when we’ll see EuroBasket again.”

There was no faux pas in Prague; in contrast, for example, to Cologne in Germany, where the star-studded Slovenians waited in vain for a bus before the match with Lithuania and only got to the hall thanks to called taxis.

“We really had no problem,” explains Konečný. “In addition, I have one more piquancy from behind the scenes. The teams in Prague were so satisfied with the food that they asked the basketball federation if they could have the same menu for the final part as well. So we ended up sending the menu to Berlin.” 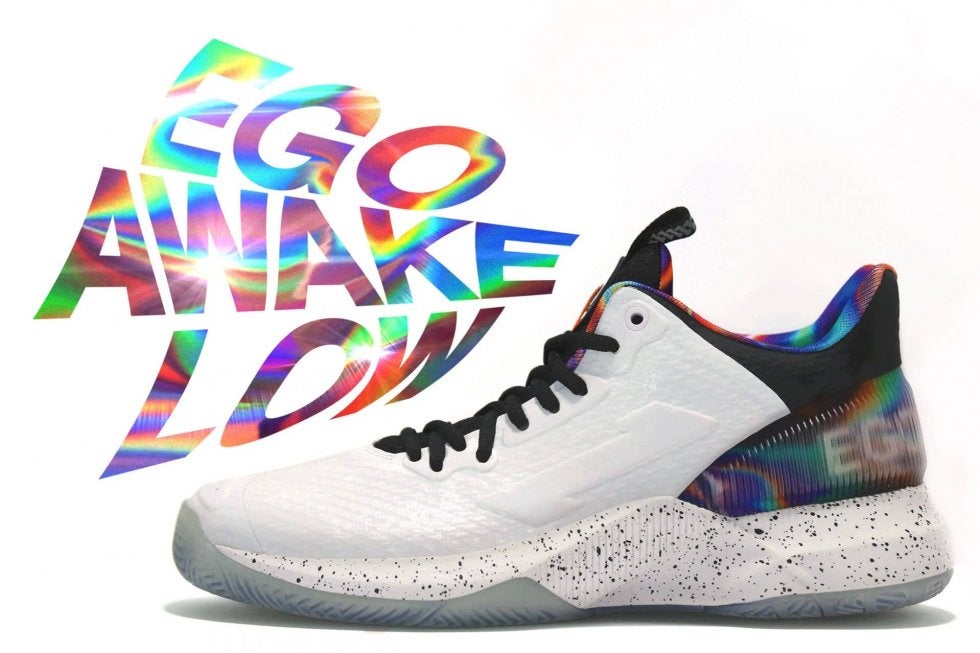