Defeat of UVa at the start of the Top 10 Iberdrola

The University of Valladolid, hampered by injuries, was defeated by CB Arjonilla (5-2) on the first day of the Iberdrola Top 10, in a match that demonstrates the quality of the Valladolid group, which scored two points against one one of the most difficult sets in the category.

Great atmosphere in the Municipal Pavilion of Arjonilla to host the meeting between Badminton University of Valladolid and CB Arjonilla, in a decaffeinated meeting for the pucelanos due to the loss of Rodrigo Velázquez due to injury, and the presence of their captain and coach Enrique Fernández to despite not being recovered from a recent surgical intervention, which would mark the rest of the day.

The confrontation opened with the mixed doubles, led by Javier González and Clara Campos, from UVa, who won the first set, but could not materialize the advantage in the first point for their team due to the consistency of Juan Blas Villalta and Paula López , which came back in the next three sleeves.

Batón and Fernández, doubles for the University of Valladolid in the Top 10 Iberdrola.

In the doubles turn, Enrique Fernández and Eduardo Bayón fell to Villalta and Joan Monroy in three sets, in what was presumed to be one of the great matches of the day, but which was finally diminished by the physical problems of the captain of the Pucelano team . On the women’s side, Marta Fernández and Cristina Rivera were unable to open the Valladolid scoring, falling to Paula López and Carla Moyano also in three sets.

With 3-0 on the scoreboard in favor of the Andalusians, it was the turn of the singles, where the University of Valladolid managed to add their first points in the confrontation. Eduardo Bayón and Clara Campos took to the court to face Joan Monroy and Fátima Albín, and the player from the university team managed to win in five tight sets. For his part, Bayón could do nothing against the solvency of the badminton offered by the Arjon player.

The last individual matches closed the day, in which Cristina Rivera fought against the Danish Anne Fuglsang, falling in four sets but giving us moments of the highest level of play, which will surely bring points to the Pucelana coffers throughout the entire season. On his part, Javier González defeated Guillermo Figueras in four sets, knowing how to overcome an adverse score after the first set and showing creativity in his game and effectiveness in attack.

In this way the match came to its conclusion with a score of 5 to 2 in favor of the Andalusian team. On the next day, which will be held on October 22 at the Valladolid fiefdom, debuting in this way before their fans in the Fuente La Mora pavilion, Badminton University of Valladolid will face Badminton Paracuellos, in a match against one of the rivals direct for remaining in the Division of Honor of Spanish Badminton. 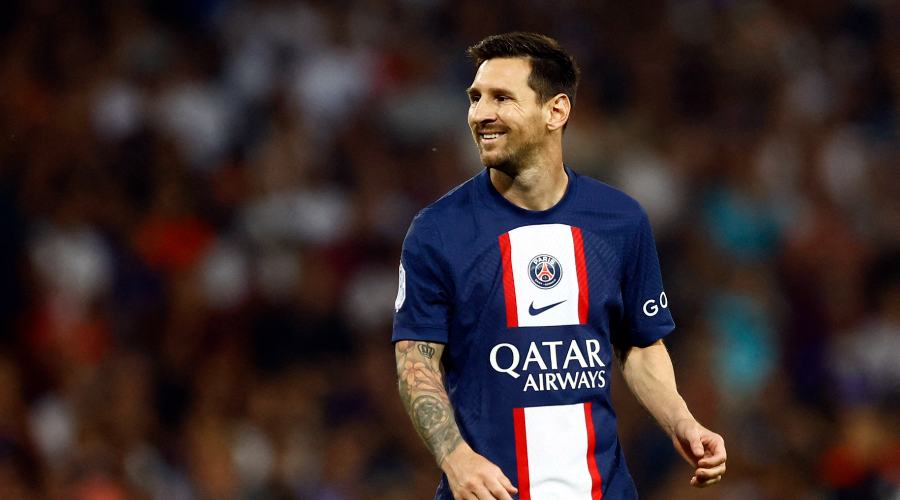 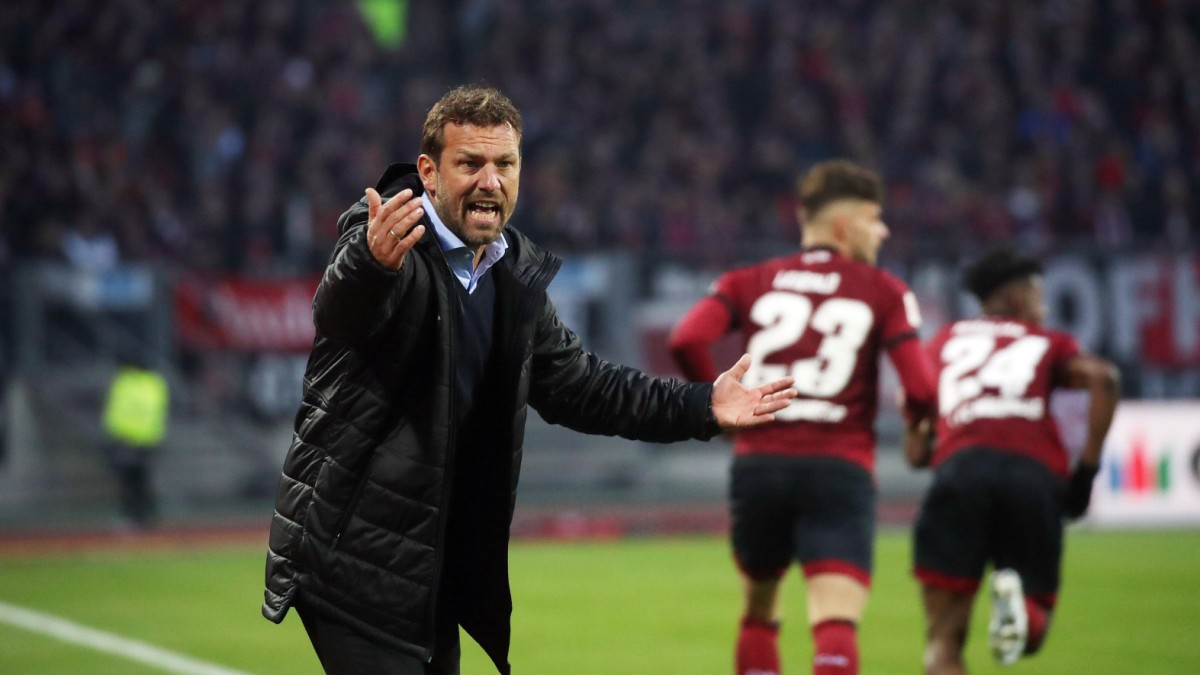