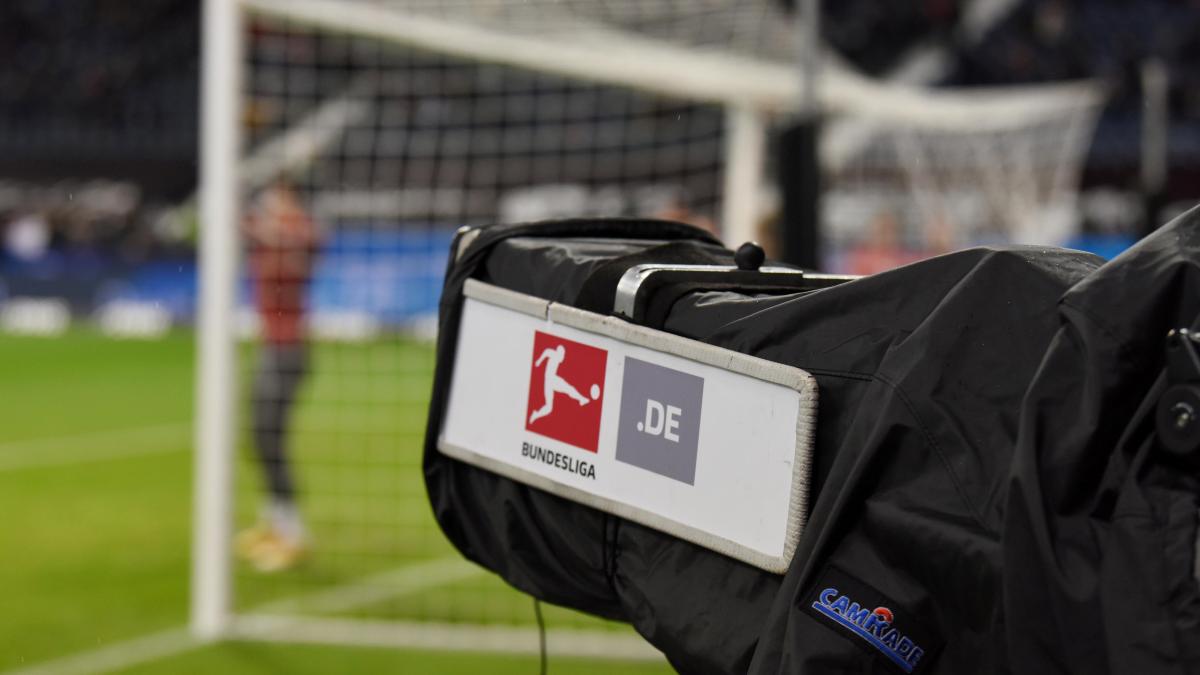 Internet sports broadcaster DAZN has upset many fans by doubling the price. “Actually, we should have raised the price earlier,” says boss Alice Mascia. Further increases cannot be ruled out.

DDAZN boss Alice Mascia does not rule out a further price increase for the Internet sports broadcaster. “It’s a tough business, you know that, you can’t rule out anything,” said Mascia of the “Süddeutsche Zeitung” (Monday): “But at the moment we’re very satisfied.”

DAZN had recently increased the prices several times, most recently from 14.99 euros to 29.99 euros per month. The pay provider, which has been active in Germany since August 2016, had previously increased the costs for the monthly subscription from EUR 11.99 to EUR 14.99 last year. The offer includes games in the Bundesliga and almost all games in the Champions League.

“We started six years ago with ten euros a month, but now we have a much larger program, a lot more rights, also in the premium segment, and a product that is significantly better quality,” said the DAZN boss: ” Actually, we should have raised the price earlier.” Mascia has been running the streaming service since May as successor to Thomas de Buhr.

“DAZN wants to be profitable in twelve to eighteen months from today,” said the managing director. “That’s our goal, maybe a little sooner.” Mascia explained: “It’s no secret that we’re not profitable at the moment. But we are making significant improvements, the curve is going up steeply.”

DAZN started with football rights from the Spanish or Italian leagues, as well as exotic leagues such as the first division from India. The internet broadcaster quickly became a favorite of football nerds. There were also rights for the American football league NFL and the basketball league NBA. With a claim to premium content, the Bundesliga and the Champions League were added, making the broadcaster a competitor to the previous top dog Sky.