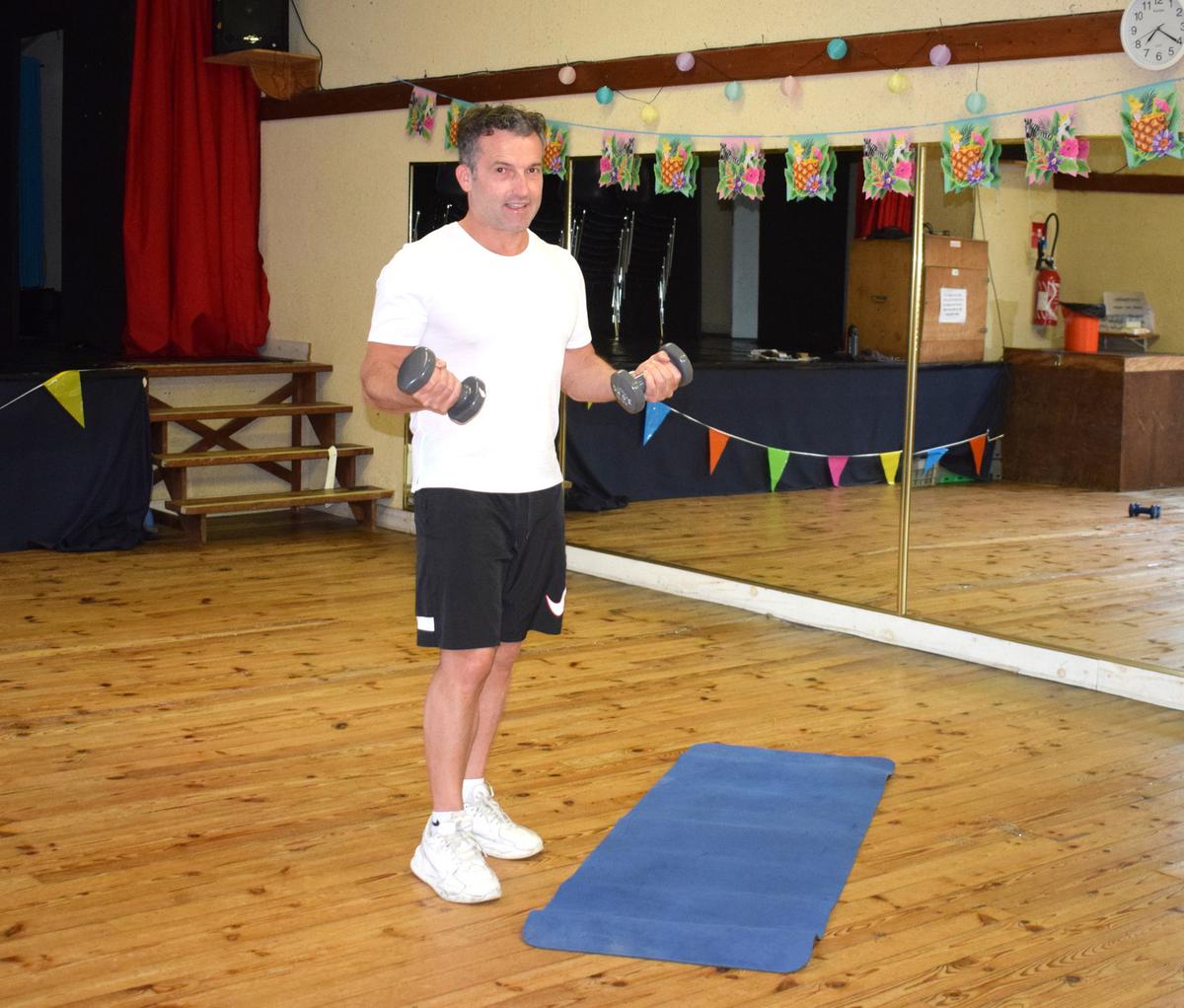 Originally from Lectoure, in the Gers, Cyrille Boutan arrived in Lot-et-Garonne to follow his companion, working in Marmande. Aged 50, he has been a sports enthusiast since childhood. He did judo from the age of 5 until he was 17. In parallel, he played football in the departmental team. The future sports coach did his military service in the sports department and was 4e at the military mountain bike championship. Touching on many sports disciplines, he was a cyclist in Ufolep. Cyrille Boutan graduated from the BPJEPS group lessons, bodybuilding and weightlifting, with a sports activity qualification adapted to seniors. 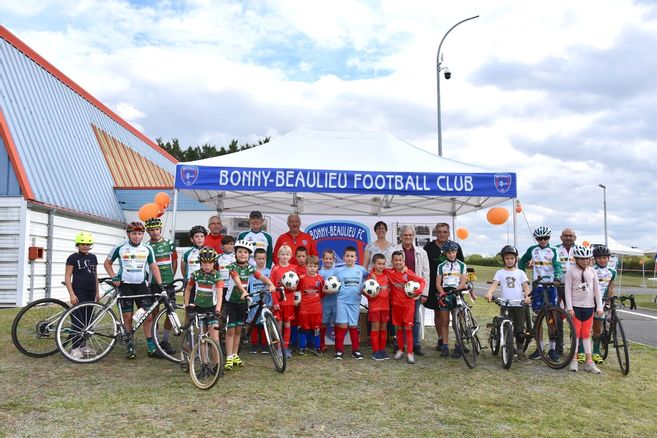 Sports associations in the spotlight 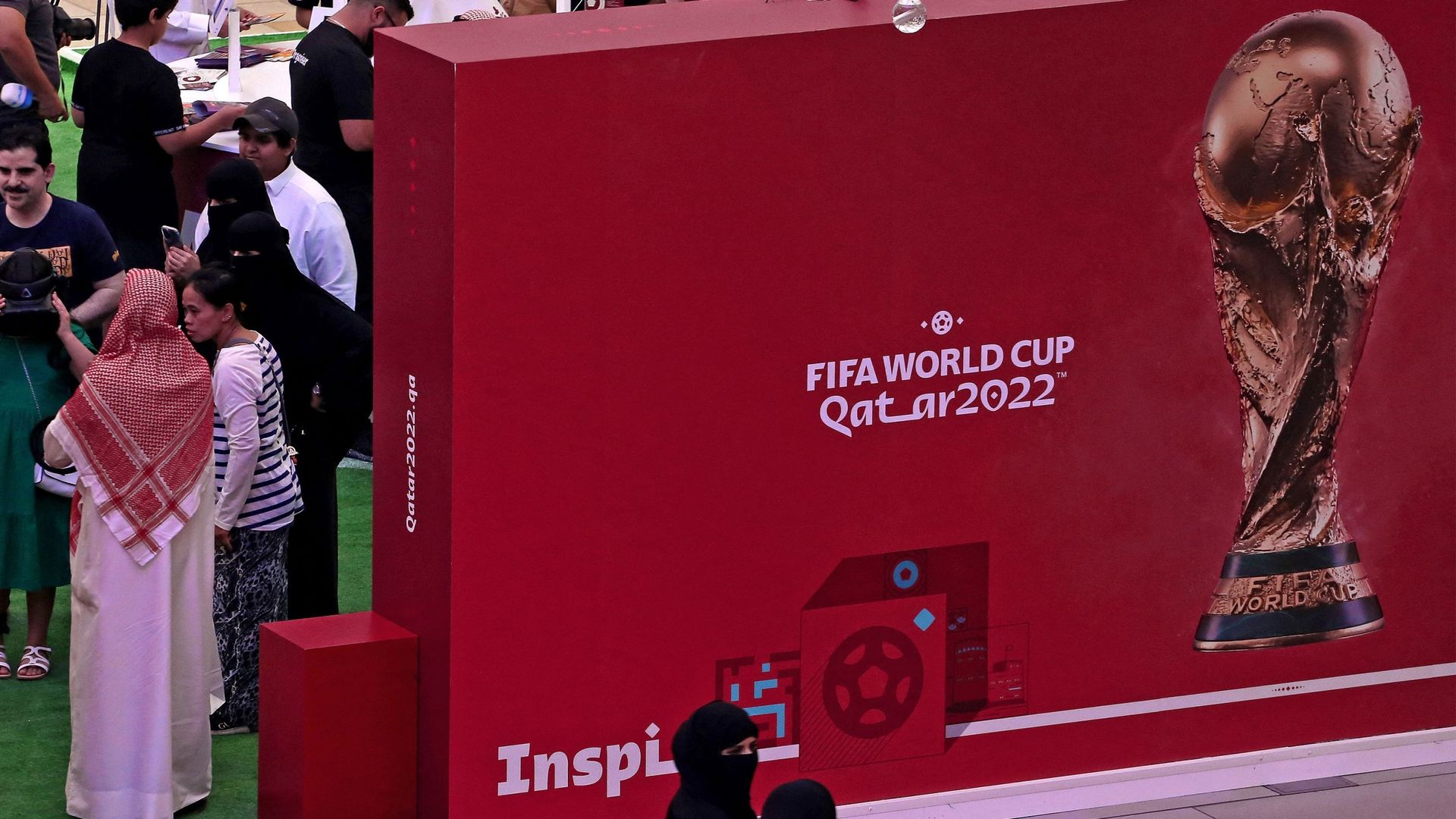 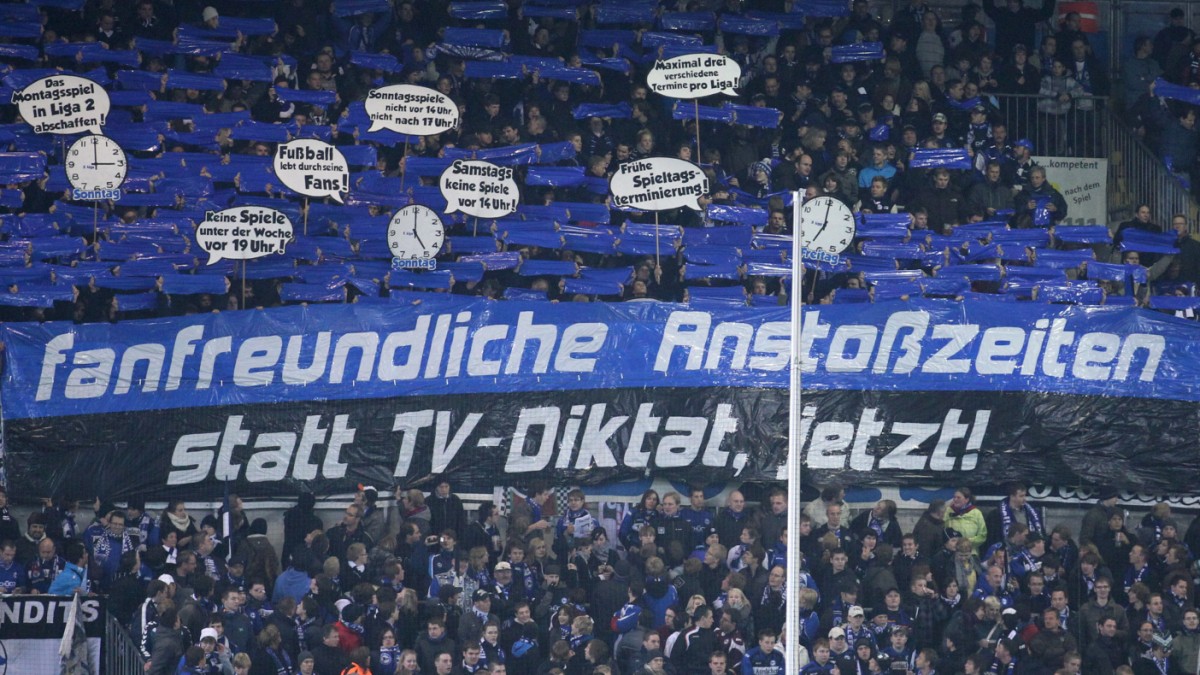 Violence by football fans: oppositionists behind the gate – sport 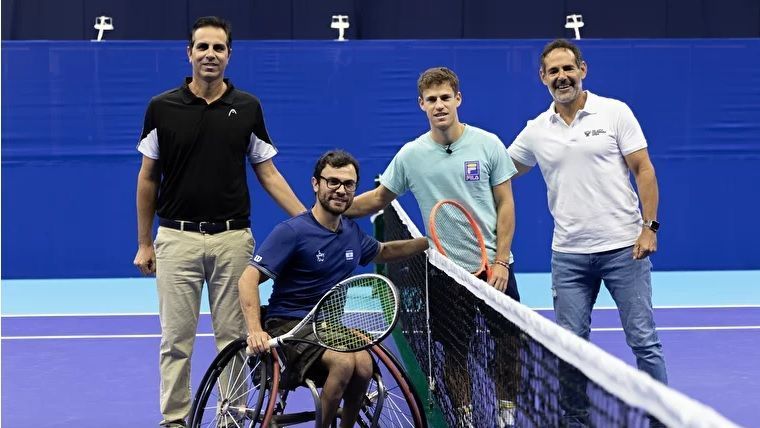 Diego Schwartzman was encouraged to adapted tennis in Israel